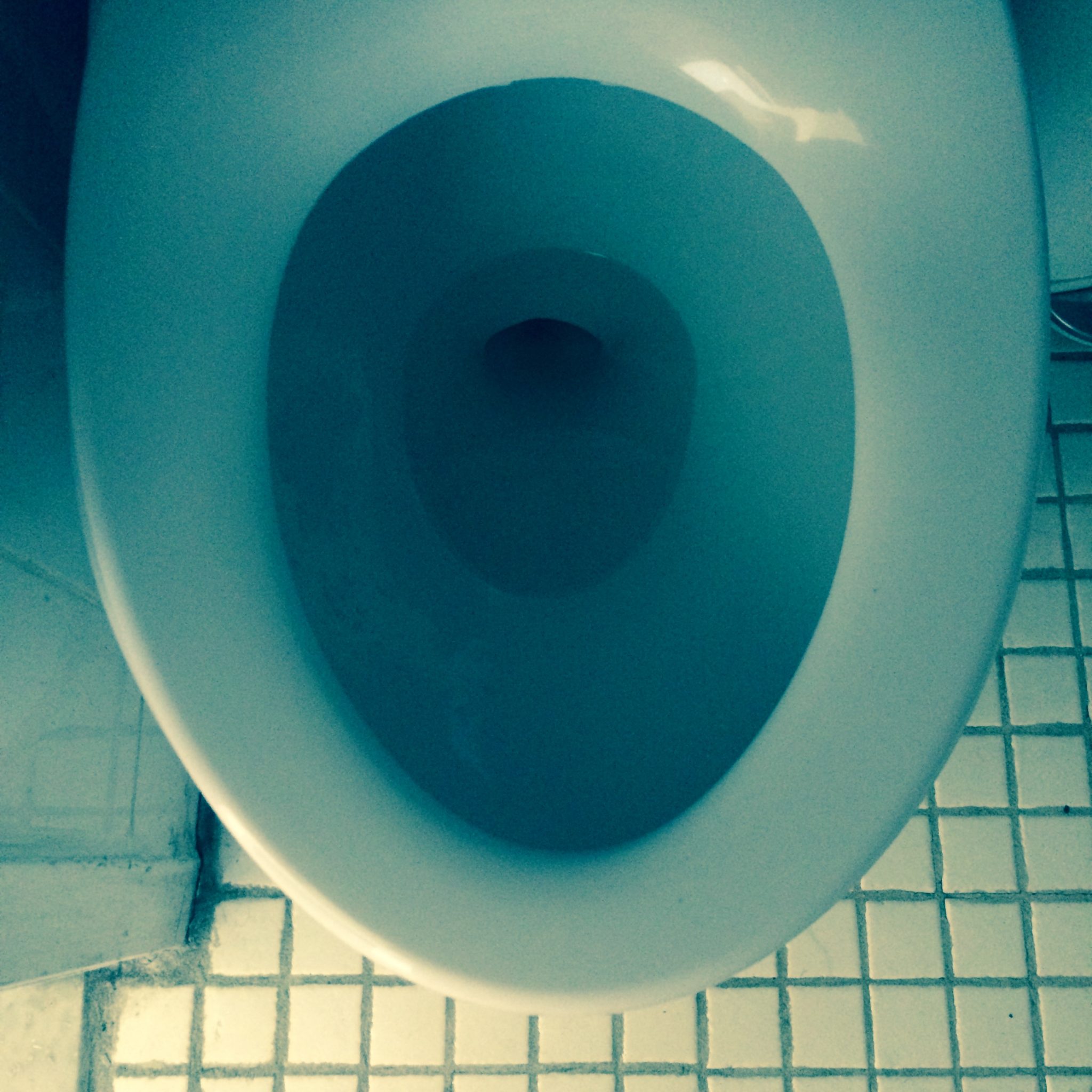 So far, I haven’t found any new wrinkles, and only ONE grey hair (in my eyebrow wtf?), but like they say, it’s what’s on the inside that counts. Like my bladder, for instance.

“Getting old” means getting up to pee all the time.

On my very 32nd birthday, I woke up twice during the wet and rainy night to pee. The stakes on my nighttime peeing had never been higher:

You see, there were two boats out on the lake left uncovered before bedtime. With stormy clouds threatening rain, we went to sleep knowing that, if the clouds broke overnight, we would have to go out in the darkness to cover the boats during a downpour. I woke up the first time to wet deck but clear skies — damage done? I shuffled back to bed and thought no more about it…

…Until the NEXT time I got up to pee, around 4:00am, still pitch dark outside, now pouring down big, juicy raindrops. Awwww shittt. Now, I could have gone back to sleep, but I woke up my boyfriend and told him about the rain. Grabbed an umbrella, towels, flashlight, and headed down to the dock to provide help and moral support with covering the boats.

Did it suck? Oh hell yes. It sucked A LOT. There were tears and crankiness and wetness and yuck. What a horrible way to start off my birthday! All because I woke up to pee in the middle of the night.

Waking up to pee is never more awful than at Burning Man, when the bathrooms are a block away. In pitch blackness. Through a freezing cold night, during a whiteout dust storm. I’m already dreading those minutes spent lying awake in bed, staring at the ceiling of the tent, begging my bladder to hold out until sunrise. But of course, it never did. Every single night I found myself walking through the cold to the potty in the middle of the damn night. I can’t imagine doing that two or three times now!

Am I alone in this? Maybe so. It’s kind of nice to be the only one awake in the middle of the night. I mean, it sucks waking up, but as an introvert, I love knowing that I’m all alone when I get up and look at the moon out my kitchen window. Or when I creep across the deck to the main cabin, and look out at the stars over the lake. Or trudging through playa-drifts, looking at the lights of Black Rock City. It’s like sleepwalking awake, and I can be fully mindful of my surroundings when I’m not surrounded by people.

As long as I don’t stub my toes on anything in the dark.