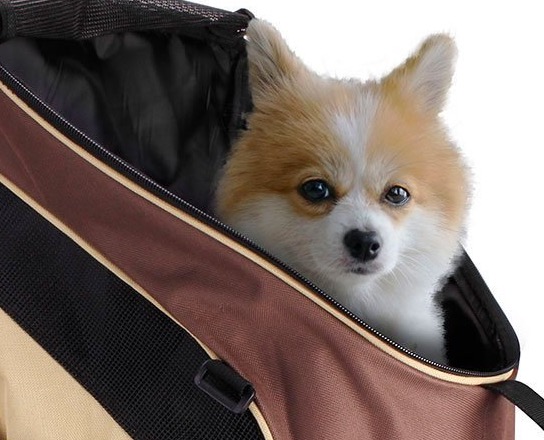 This is Chester’s face when the photographer suggests they can “slim him down in post.” Asshole. 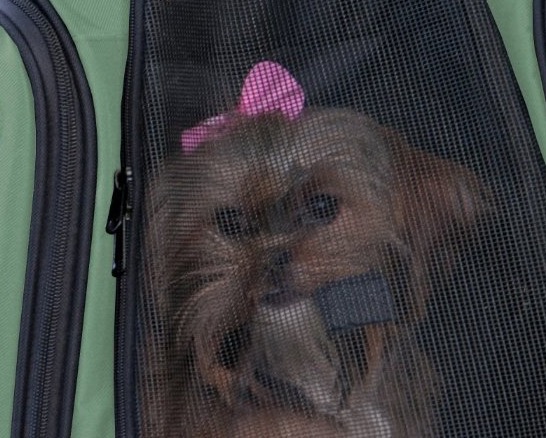 Snookums has done some rough shit to get her career off the ground.
She can’t even look you in the eye. 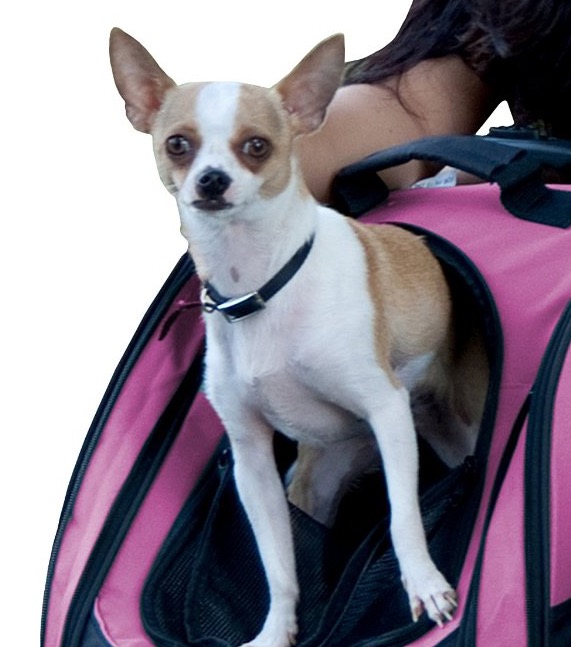 Baby’s momager told him they were going out for ice cream. No, it’s another damn photoshoot.
Christ, mom. 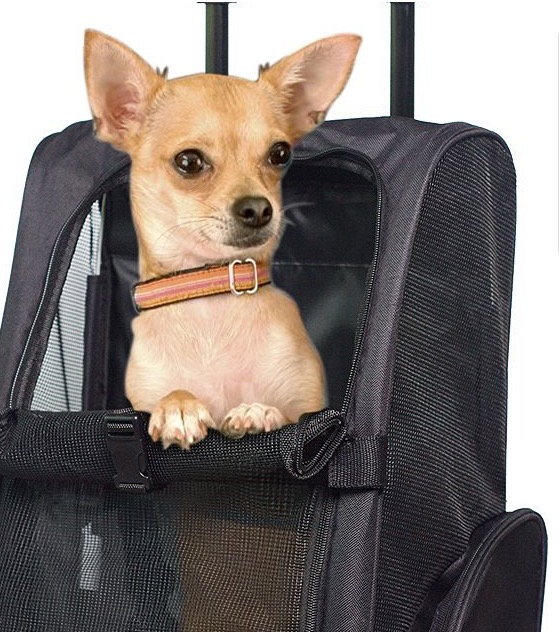 Bitsy has some bad gambling debts and can’t stop hustling that cute face until the loan sharks are paid off.
He really wants to go back to school and be a dental assistant or work in medical coding & billing.
Wishes he knew how to quit this crazy hustle. 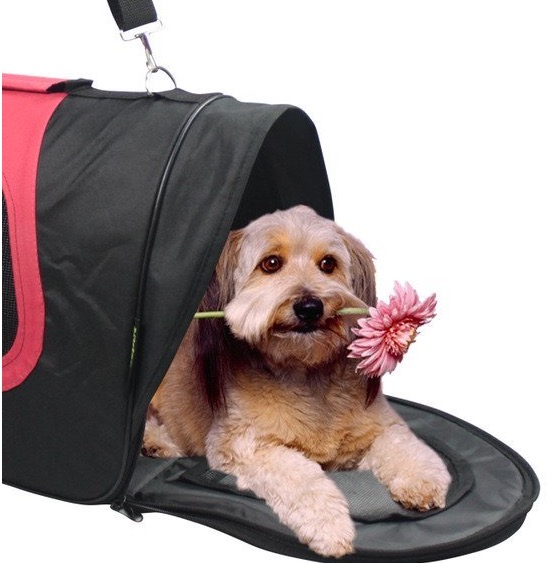 Presley is doing anything he can to get a speaking role in a Purina commercial. 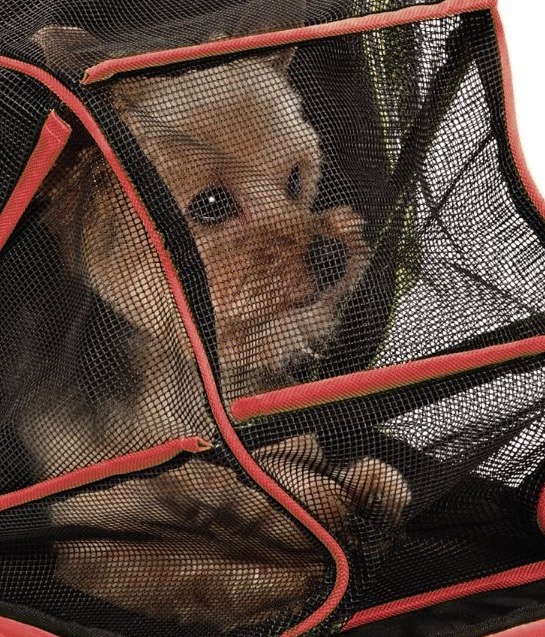 Reggie graduated top of his class in obedience school, he’s just modeling while he’s young and cute because it’s easy money.
Treats the cameramen like shit because he totally thinks he’s above this whole stupid thing. 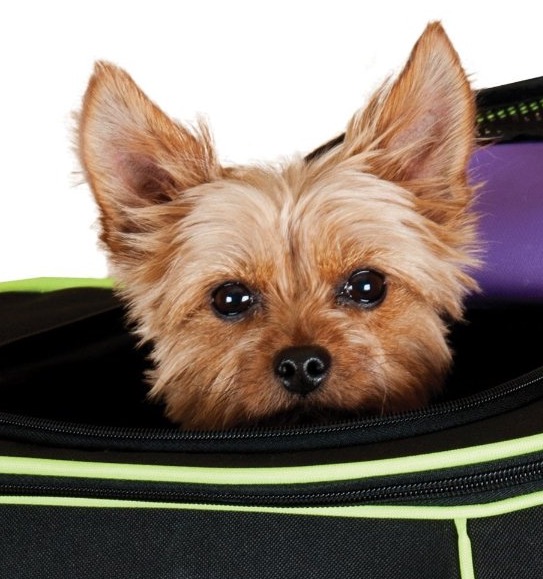 There is a smoldering rage in Muffin’s left eye. 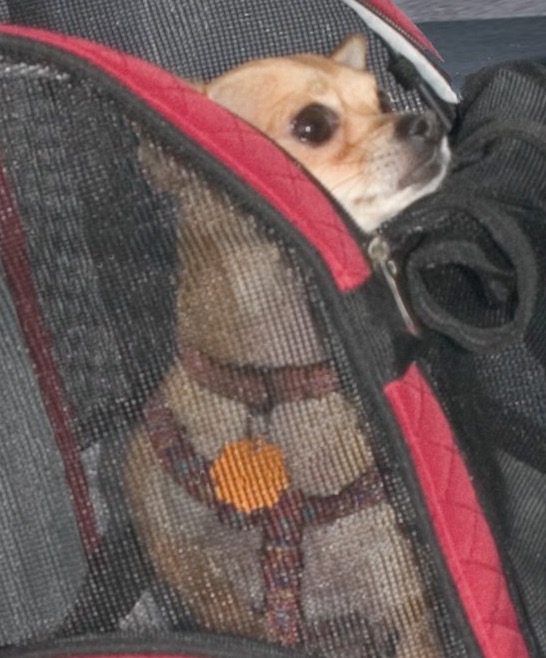 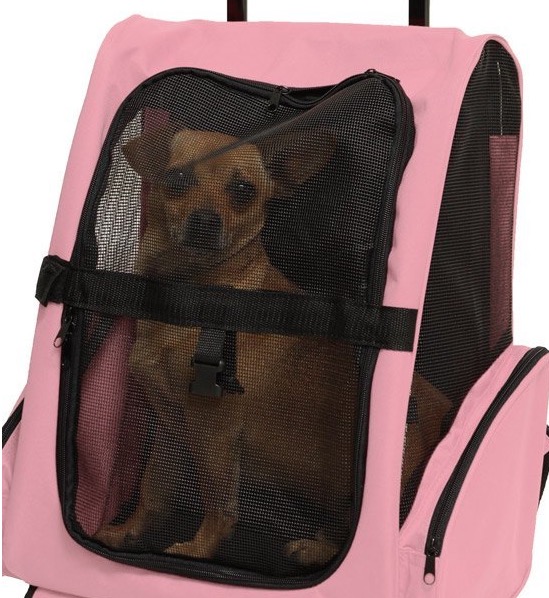 Lupin looks so sad here, you can practically hear Sarah McLachlin singing “Angel” when you look into his eyes. 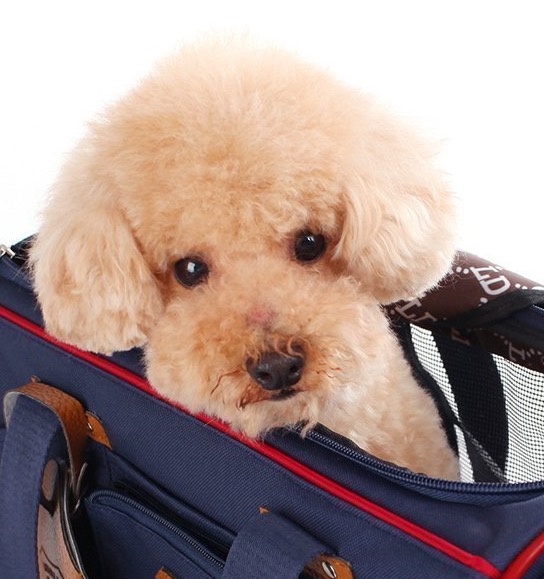 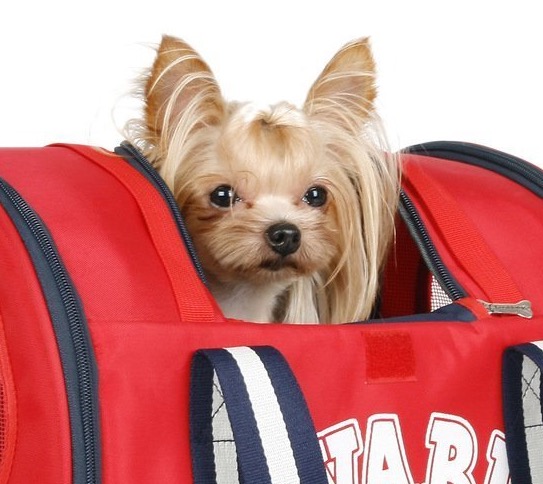 Pookie is actively plotting your murder. 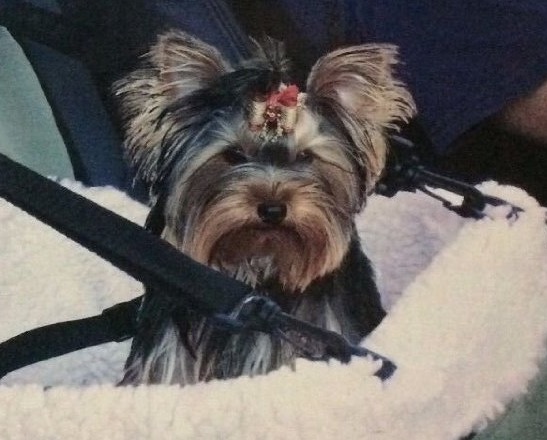 Britnee is on a downward career spiral.
It takes her two Milkbones to get through a photo shoot these days. Sad. 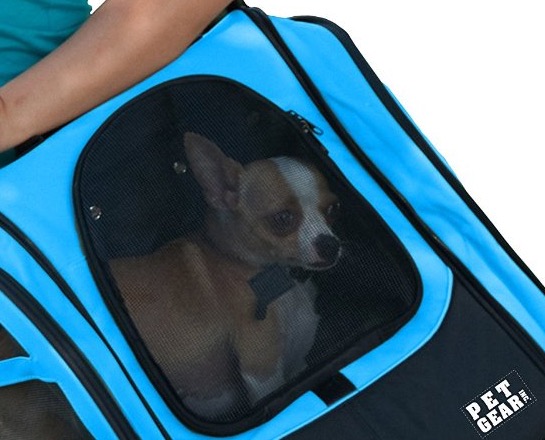 Snuffles just really doesn’t know where he went wrong with his life.