I will never stop being amazed at people who don’t understand why it’s not okay to tell women to smile.  So, I decided to take it to the video, and break it down for you!  And them!  And the world!

Ooooooh-kay, so you’re probably asking yourself, “What IS wrong with telling women to smile?”  I mean, what’s so bad about telling somebody, “You would be so pretty if you’d smile!”  Well, let’s look at what’s being said here.

“You” is a noun.  But it’s not just any THING or PLACE.  You, or ME, in this case, I am a *proper noun*, thankyouverymuch, and I will be treated as such!

Next up:  “Pretty.”  “Pretty” is an adjective, but it’s your subjective opinion, and you’re a stranger yelling at me in the street.  Now, why do I really care whether or not you think I’m “pretty?”  Beauty, sir, is in the Eye of the Beholder.

Noun, adjective, verb.  We’ve got all the components, and now we’re ready to play!

You’re probably saying, “That’s ridiculous.  I would never tell someone ‘Poop would be so poopy if you’d poop.’  I don’t see what’s wrong with me telling women to smile!”  BUT, if you’re saying THAT, then you realize that you’re telling people what to do.  And then “YOU would be so HYPOCRITICAL if you’d tell women to smile, even though you, yourself, don’t want to be told what to do!”  Which is not only a verb, but it’s also a pretty sick burn.  And by now, I hope that you understand exactly What’s Wrong With Telling Women To Smile.

See also, Beauty is in the “Eye of the Beholder”…hypocrite. 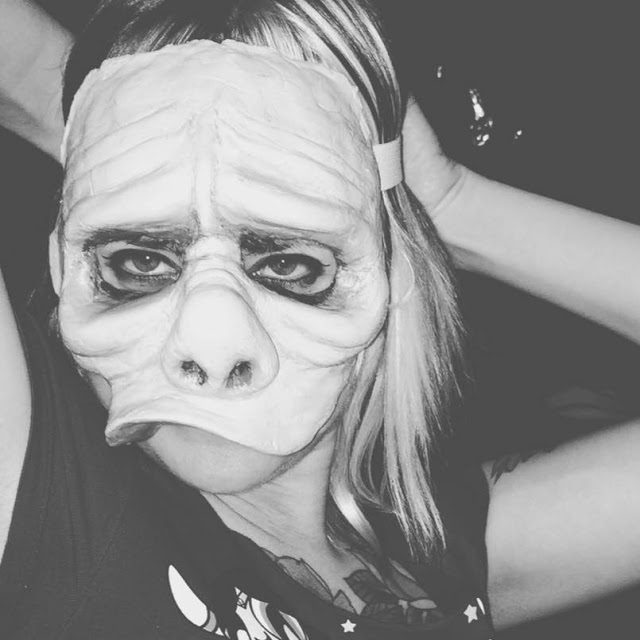