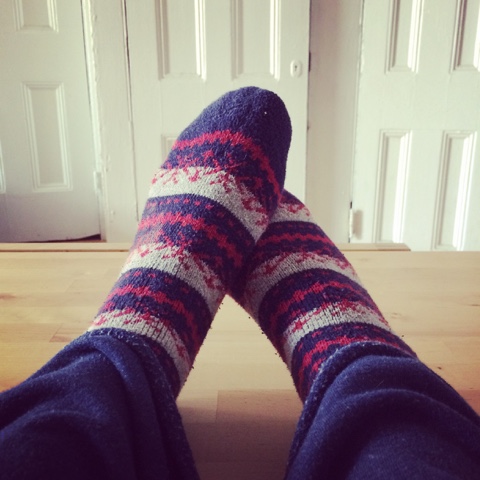 Just days after getting back from the desert, temperatures in Brooklyn plummeted and we are in full-on Fall!  I love Fall, I’m excited to explore and enjoy the city in a way that I haven’t really since oh say before the humidity was 110%?!?

Some new developments this week:

– after feeling really down about myself for not having a job (yet) I got cast to play an extra in a bar scene for a pilot on Wednesday!  It’s just a small thing, doesn’t pay a whole lot, but the tiny victory it represents makes me feel like I can do this!

– so my boyfriend has talked about getting a bidet since we moved in, which is kind of insane because our bathroom is not only tiny, it is infinitesimal.  The main problem is finding any that will fit in the tiny space between the toilet and the wall!  Second to that is that there are no power outlets in the bathroom – wrap your head around our Brooklyn lifestyle there.  But we came across this video yesterday that made us both laugh and then uncomfortable and then WTF?!?!  Watch it to the end, but don’t say we didn’t warn you:

– less than a month away from New York Comic Con, I have started watching Star Trek:  The Next Generation and it’s growing on me!  It’s not as slow or well-planned as Doctor Who of that era, but it’s not quite as slick and speedy as the modern iteration of Battlestar Galactica or Firefly.  It doesn’t fit into any of the boxes I expected, but I’m enjoying it a lot!

What are we looking forward to in fall?  I can’t wait to bring my sweetie to NYCC (so soon!) and this year looks like a good one!  We’ve still got that office to build, which doesn’t actually seem as intimidating after building an entire tent colony at Burning Man!  I’m looking forward to hanging out with the friends we made in the desert.  And I’ve ordered two new Heinlein novels (bad, bad bibliophile, I know) for me to read!!  All in all, things are looking up this week, even if the temperatures are going down.  TIME FOR SCARVES!!!