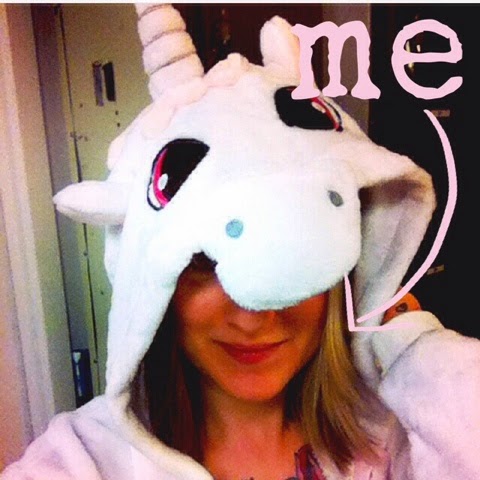 It’s been a while since I’ve posted one of these memes and I picked this one up from an old classmate of mine from back before the turn of the century… Crazy Tragic Sometimes Magic Michael went to high school with me!  Isn’t it strange how paths cross again later in life thanks to the magic of the internet?  It’s crazy!  And sometimes tragic.  Speaking of which, give her a visit.  Spread the Internet love.  Go Vestal Golden Bears!

Refuse to do for the rest of my life:  kiss ass.  I just don’t think I can do it.  I’m totally capable of giving compliments, being tactful, giving constructive criticism, but I’ve never been good at schmoozing.  I hated pretending to do it in my other jobs and eventually lost the ability to stomach it.  Kissing ass is bound to get you a communicable disease, anyway.  I’ve already said “ass” twice.  Off to a classy start! 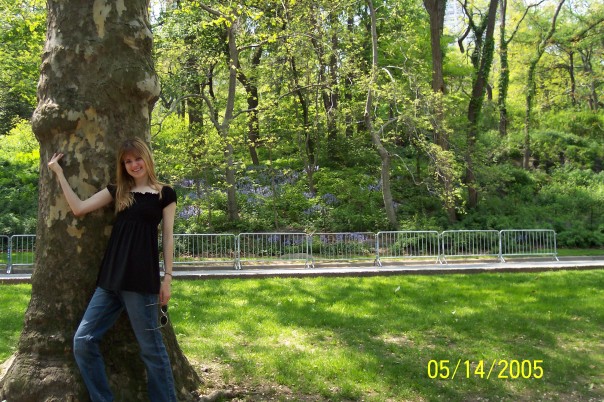 Always do forever: Love New York.  It’s been the longest relationship of my life.  Sometimes I hate it, but I always feel so much better when I’m there.  I feel like it’s the proper zoo for this wild animal, even if it is a cage! 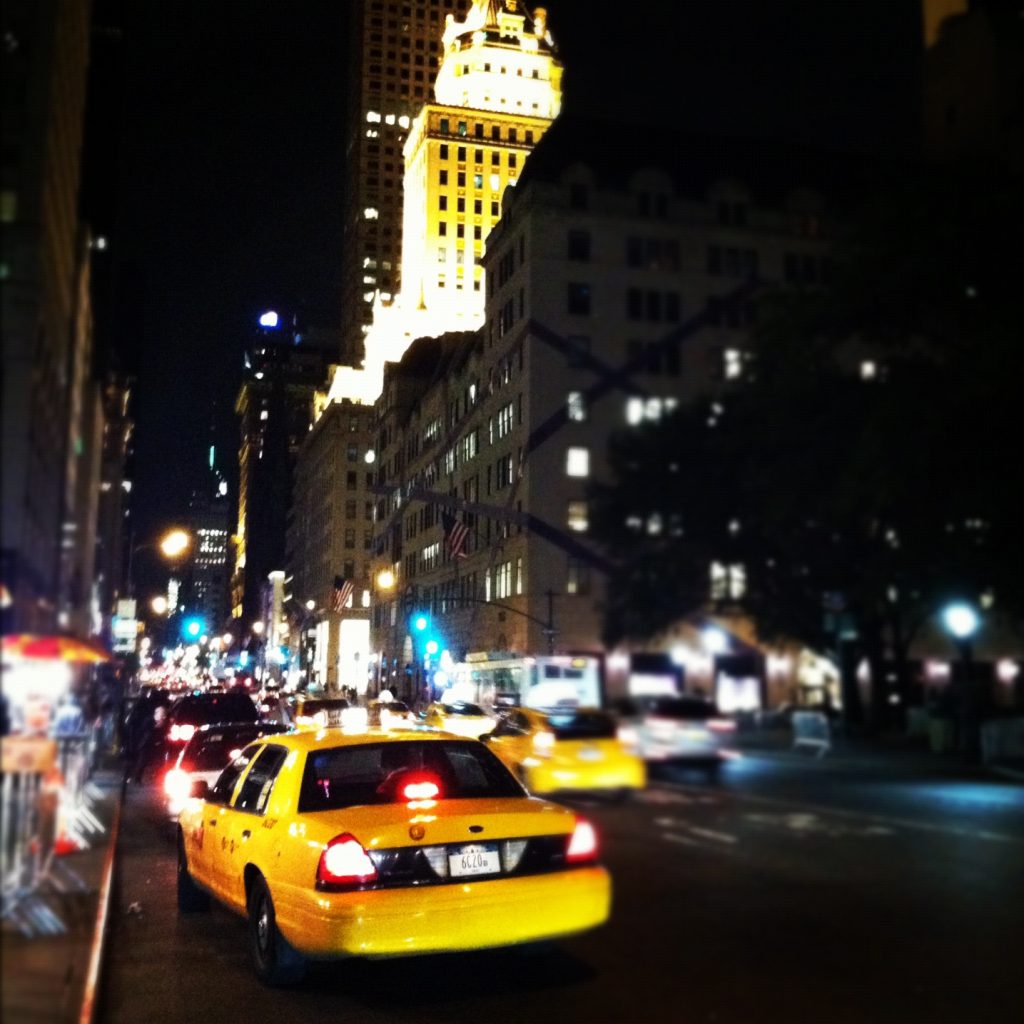 Something I think is…
Certifiably disgusting: BLOOD.  I would die of starvation as a vampire.  One of my favourite students lost her last baby tooth in class and I nearly fainted.  The last time before that, I saw a man at work get his hand cut open, I turned pale and ran away.  I could never enter the medical profession.  The only part about tattoos that bothers me is the bleeding.  I try to ignore it.  “Pain is temporary”…and blood is revolting. 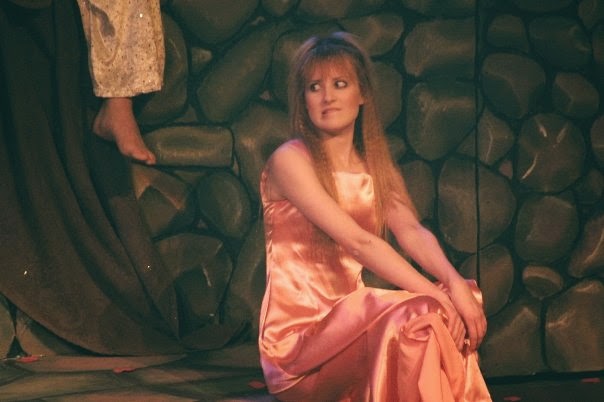 Absolutely amazing: My one regret about giving up acting is that I’ll never again stand tall on a stage and feel the audience lapping at my feet.  I still have dreams about it: feeling all eyes on me, a hundred or more pairs of eyes crinkling up with laughter and admiration and a hundred hearts all surging with love at once.  I held them in the palm of my hand, and wrapped them around my finger.  That’s what I miss. 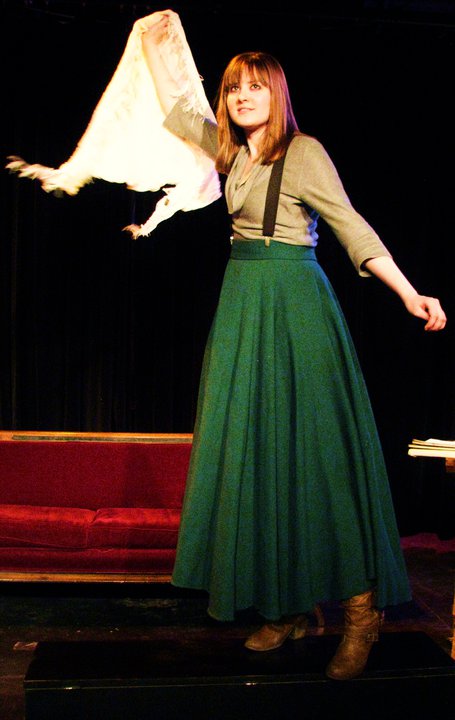 A compliment I’ve been given that’s made me…
Feel on top of the world: “Stay weird.” from a student who asked why I dye my hair part-blonde.  Thanks for “getting me,” dude. 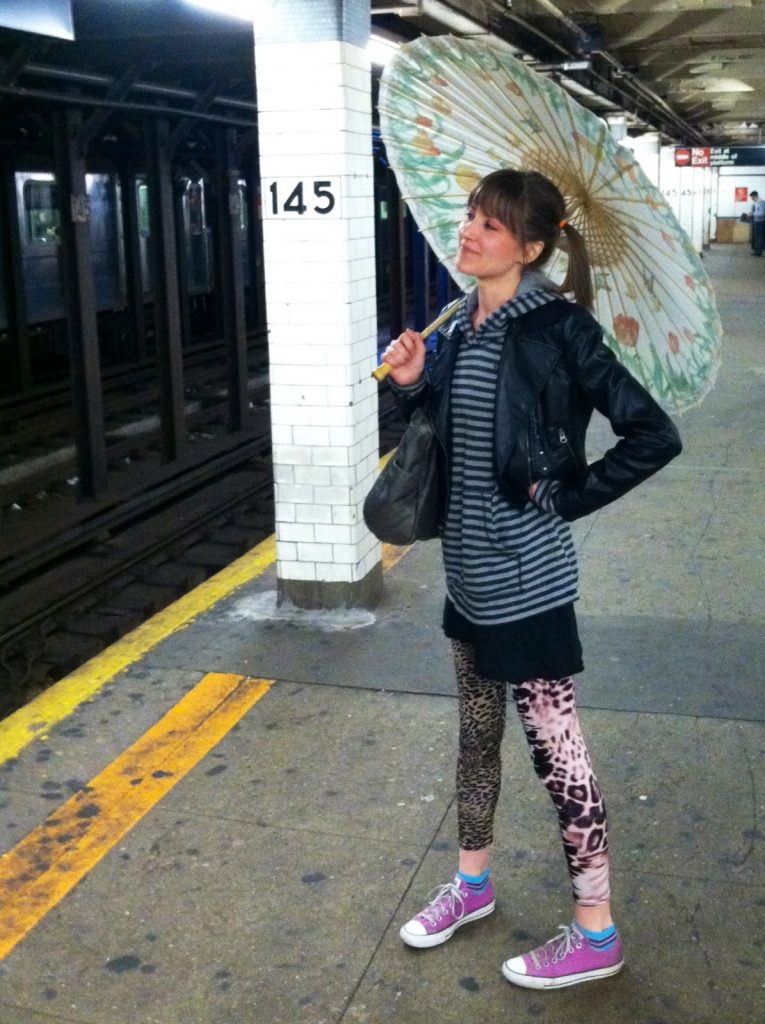 Pretty upset: “You’re so skinny” (I’m really not) from another well-meaning student (who is abnormally strong and proved it last week by lifting me four inches off the ground).  I don’t think she meant it mockingly, I think I was wearing an outfit that gave the illusion of an hourglass figure (holla) and she’s nine years old so she doesn’t understand body-shaming yet.  My body has been through hell and back.  I’m tired of defining myself by my size and worrying about whether it’s good or bad.  I associate my fluctuating size with all unhappy factors: being sick, being miserable, being self-conscious.  I’m done.  I’m content to be healthy, and capable of being lifted four inches off the ground by abnormally strong sixth-graders.


A name I…
Hate: Aiden.  Aiden, Kaydan, Braedan…I’m sorry if these are your names.  Oh!  Jaidan, Hayden, Peydon, Zayen, Quaiden… done.
Love:  “Adorable.”  It’s the name of a ship in my favourite book.  Kind of a crazy moniker for a child-folk.  Maybe it’s good middle-name fodder.

Something people say about me that I…
Know is entirely false: I think people in my neighbourhood think I’m stuck up because I won’t respond to catcalls, I don’t let people push me into the street, and I take up a full seat on the subway (instead of half a seat, like they’d prefer, or a whole bench, like they’re helping themselves to).  Every time I hear snickers behind me or a cab honks at me trying to pick me up, I feel unwelcome.  Maybe that’s not a bad thing.
Think is on point: that I work hard.  THANK YOU!  I think people think I work harder than I do because when I’m at it, I’m totally no-nonsense.  I just make sure I have time for work, time for play, and Time Enough for Love (re-reading it again!).

A taste I…
Can’t stand:  Pork is really gross and I won’t eat meat besides fish, but that’s more of a texture issue.  HOWEVER, when I order a soup that I’m assured is vegetarian and it tastes like CHICKEN BROTH, I can’t even.  You can instantly tell because it tastes like licking a subway pole.
Can’t get enough of: Crunchy chocolate…like peanut M&Ms or Brownie Crunch Think Thin bars (don’t judge me, but since I sometimes teach all day straight, I have eaten these during bathroom breaks). 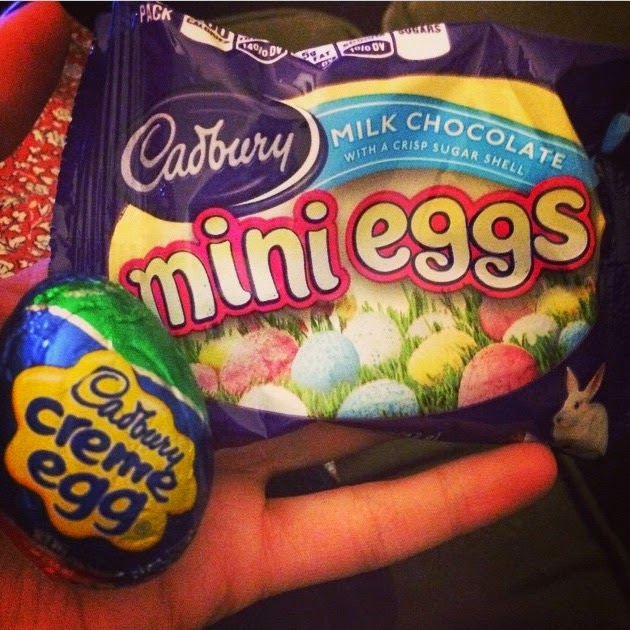 A song I always…

turn off immediately:  “She’s Leaving Home” off Sgt Pepper.  It makes me so freaking sad, I can’t even.  I’m the biggest Beatles fan, too, so this cannot abide.


belt out the lyrics to:  Anything else by the Beatles.  I look forward every year to December 8th and going to the Imagine mosaic to sing and honour John Lennon but mostly to sing! 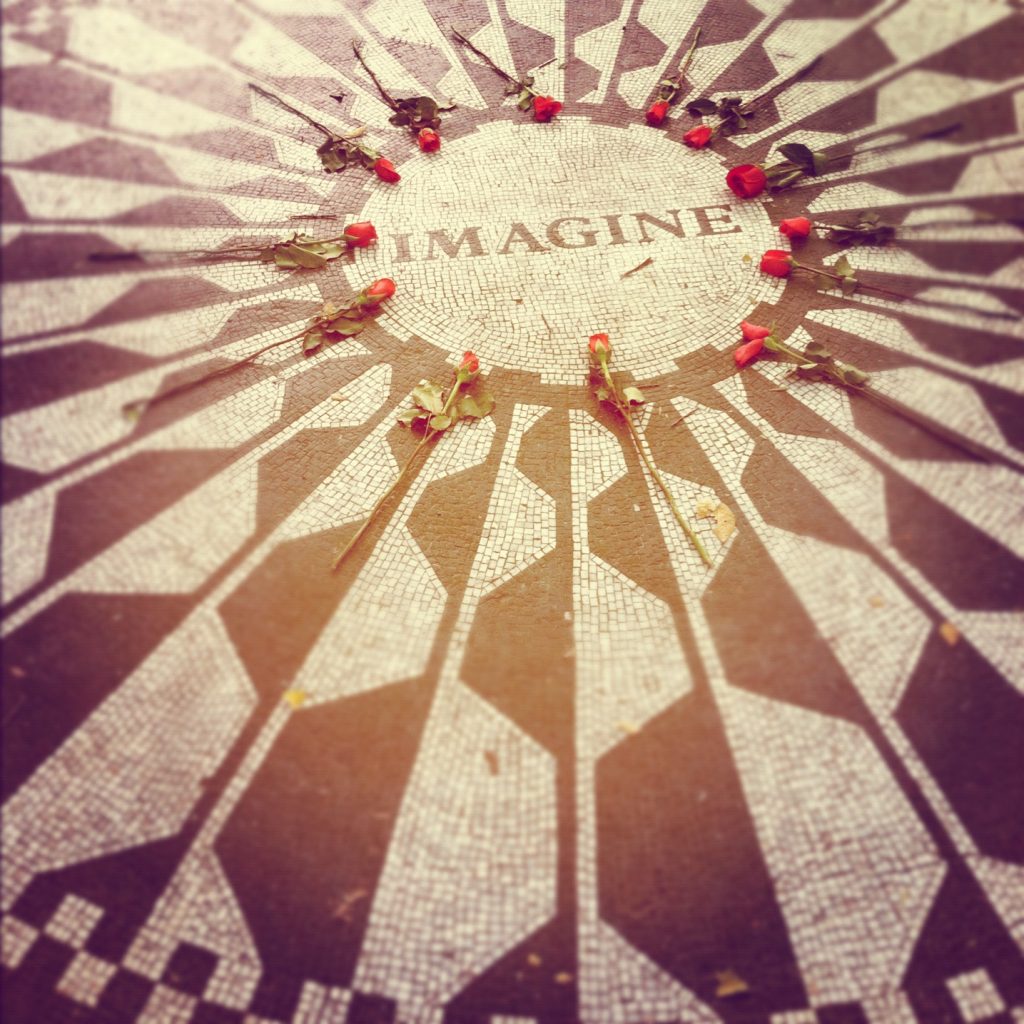 need in your life right this instant:  I would love a little cuddly lapdog but my life is just not in that place right now. 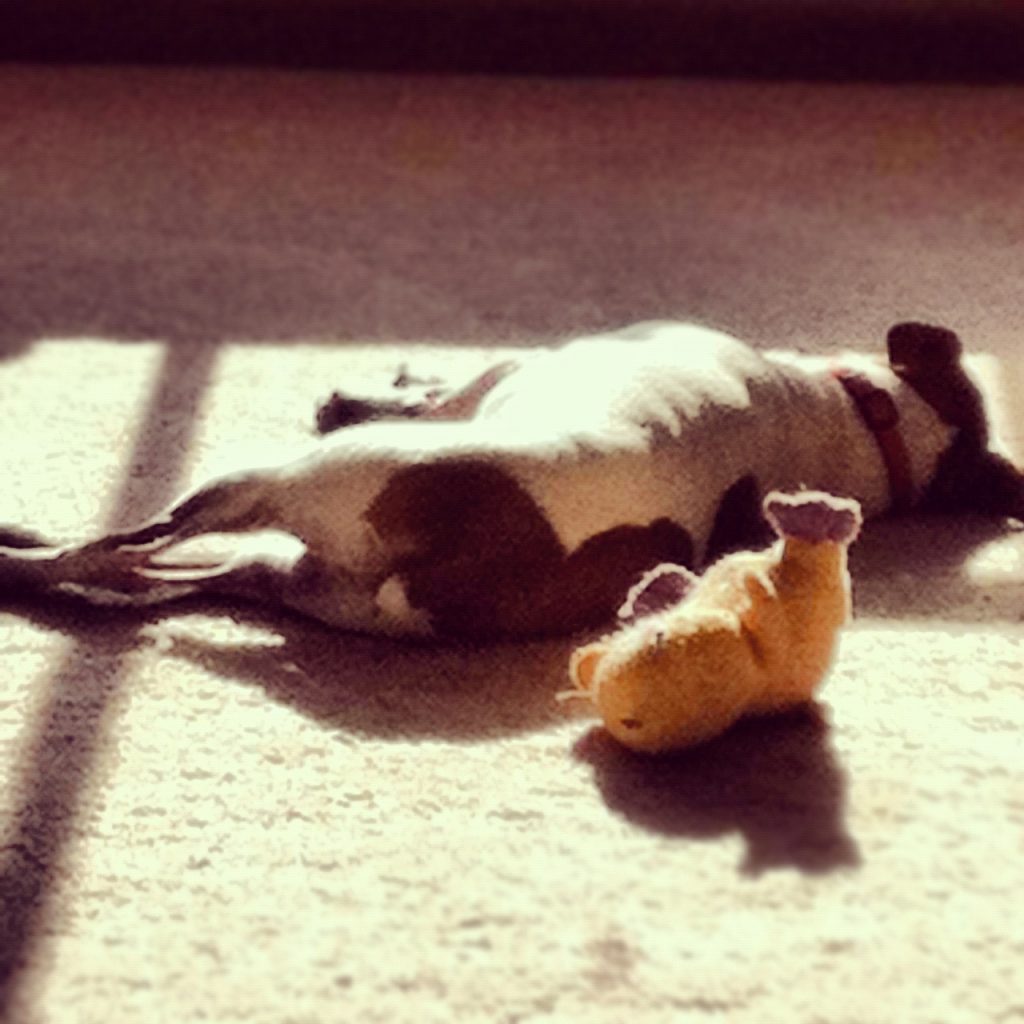 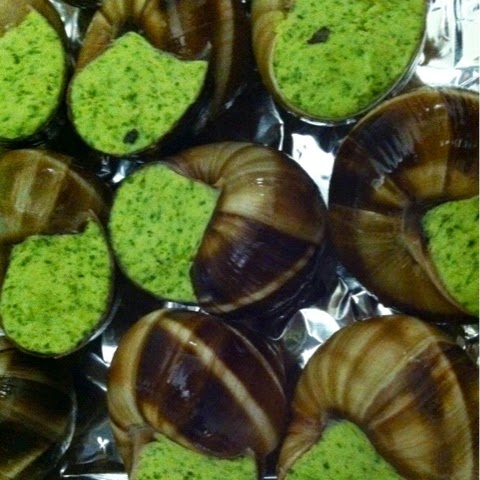 would eat for every meal if I were given the chance: sushi.  Crazy, awesome, delicious sushi.

To enhance my looks I…

would love to, but would probably never resort to:  Microdermabrasion.  I hear it works wonders, but it’s really expensive.

just stick to: loads of makeup and rocking what I’ve got!