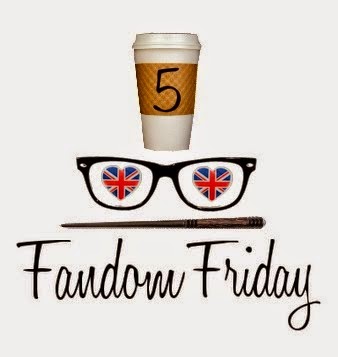 I can only imagine collecting Funko POP! figures would be a very, very slippery slope for me.  For one thing, I have very limited storage-display space in my home.  For another thing, they’re all so cute!  This year, they’re rolling out figures of some of my favourite fandoms and I just can’t take the plunge in real life so here is my hypothetical wishlist: 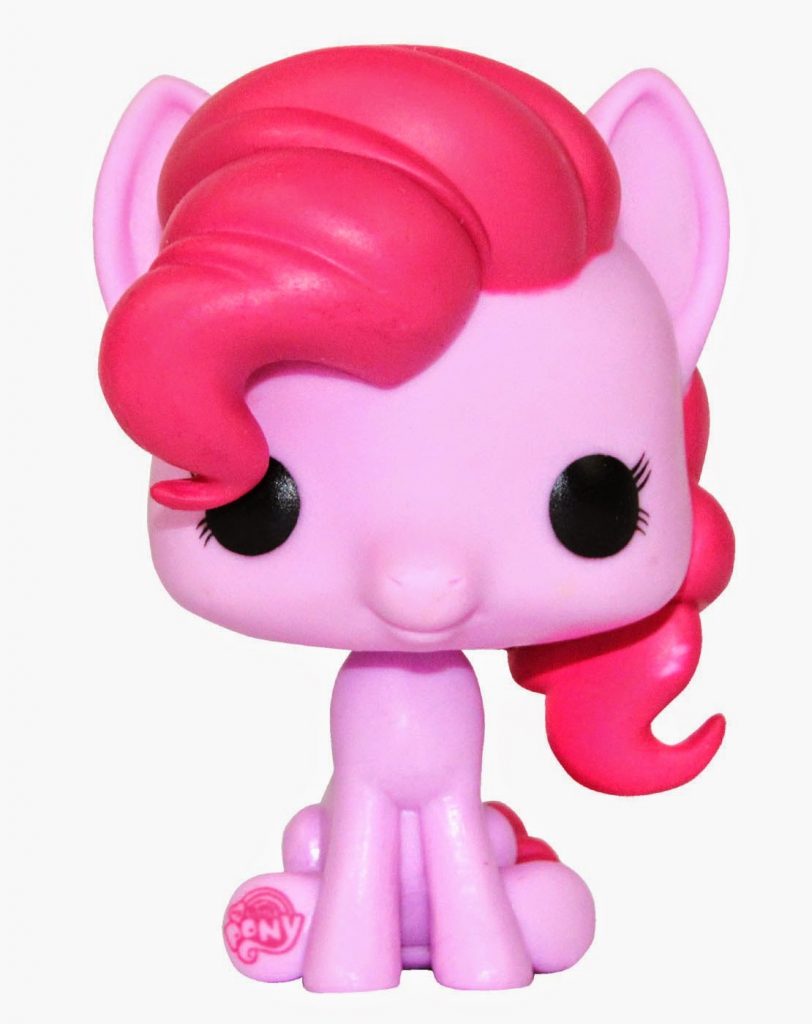 1.  Pinkie Pie  when these came out, I almost ran to buy this one before I realized…well, I had nowhere to put it.  Pinkie Pie is so pink and cheerful, how could you not love her? 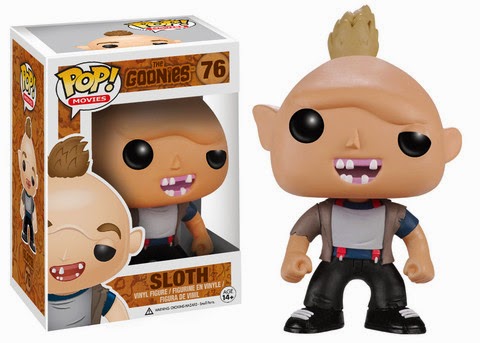 2.  Sloth  heyyyy yooou guuuys!  I mean, come on.  The Goonies is one of my favourite movies and this figure is so cute. 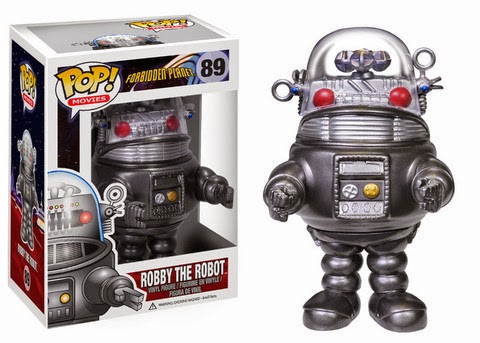 3.  Robby the Robot  I have admired from afar for so long that I just need to watch this damn movie.  He’s oddly sexy, isn’t he? 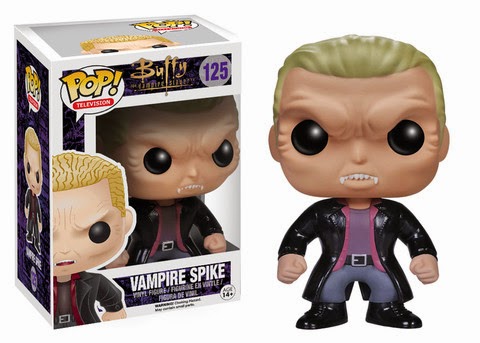 4.  Spike  speaking of oddly sexy…well, maybe not that odd.  Thing I just learned!  He doesn’t have a real accent!  SHOCK!  Anthony Head was his dialect coach on set – and a damn good one, I would say.  That voice – swoon! 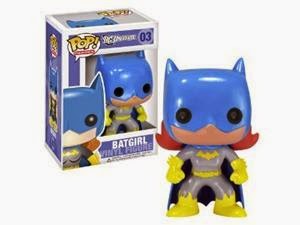 5.  Batgirl  so, this one’s hard to find now.  But what I’d REALLY want is a Batgirl of Burnside figure – the purple and yellow costume!  Will they make that one?  Only a matter of time…

If they made figures, I would LOVE a Ragdoll figure from Secret Six – he’d be so cute, with that colourful outfit, the scars, and the iconic mask!  What figures would you like to see made?