Confession:  I’m getting kind of tired of the Joker.

I got through Death of the Family but just barely:  those rambling romantic Batman/Joker dialogues nearly lost me forever.  But when a friend tipped me off that Batman:  Endgame was going to be epic, I had to check it out.  My first impression was…not the best. 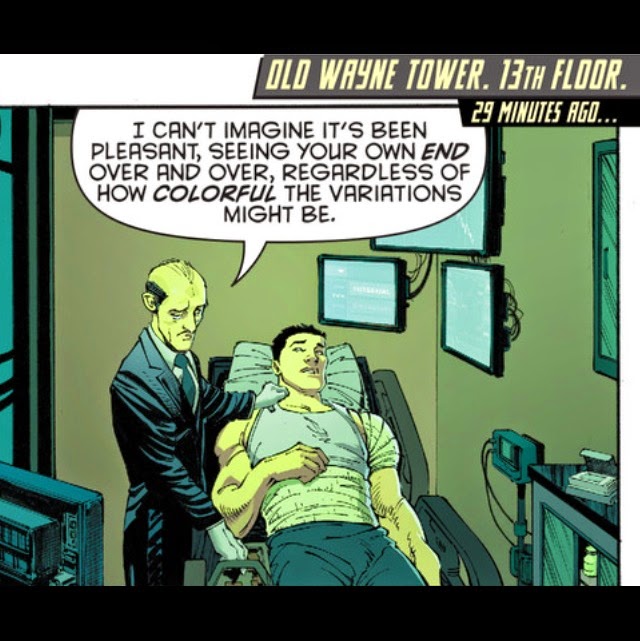 Oh that Joker!  With his crazy science chemicals and whatnot!  Making…things!  And…stuff!  Ohhh he’s just so crazy!  Yeah.  Okay.  Whatever.  So basically, we’re treated to a red herring opening sequence that was all just a dream.  And buckle up, kids, because anything that happens here on can all just be…just a dream.  Hooray.  Thanks a lot, Joker, for setting us up with THAT great plot twist. 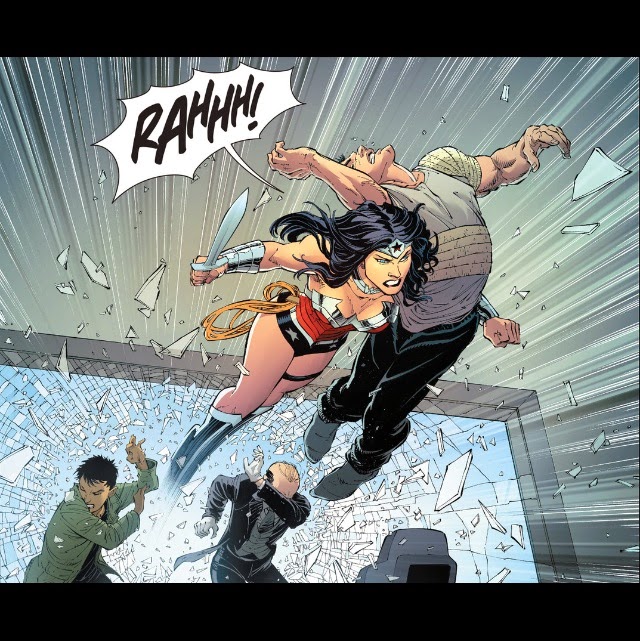 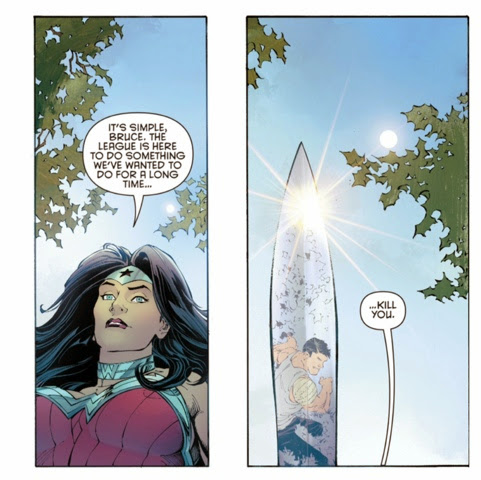 Whaaaaat?  The plot thickens!  Suddenly, interesting characters are involved!  Wonder Woman!  The Flash!  Um…Aquaman!  (no, seriously, Aquaman.)  Oh man, what is going on?  Could this possibly get any worse? 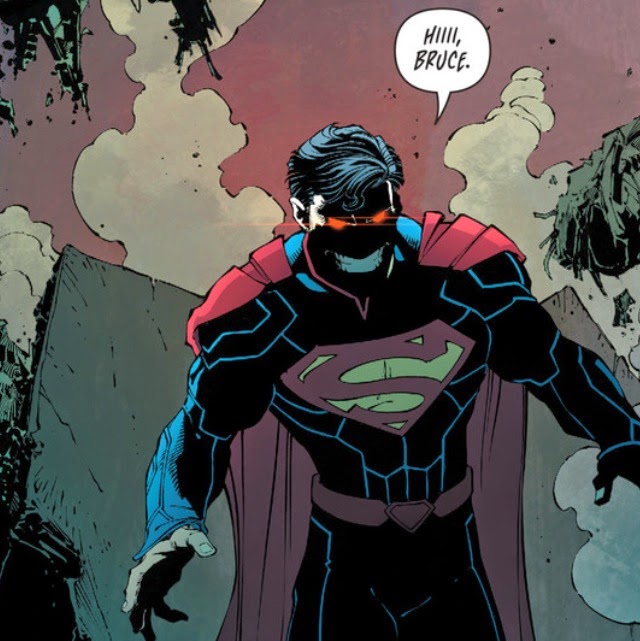 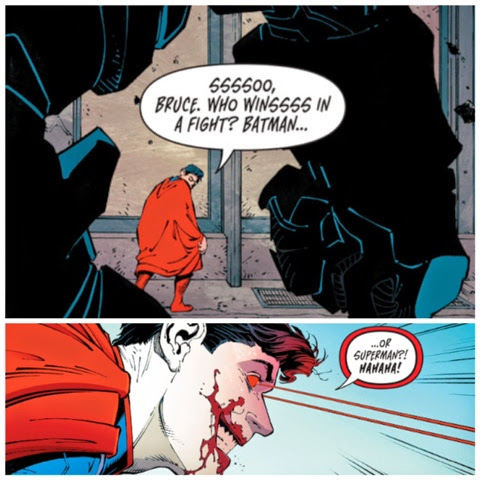 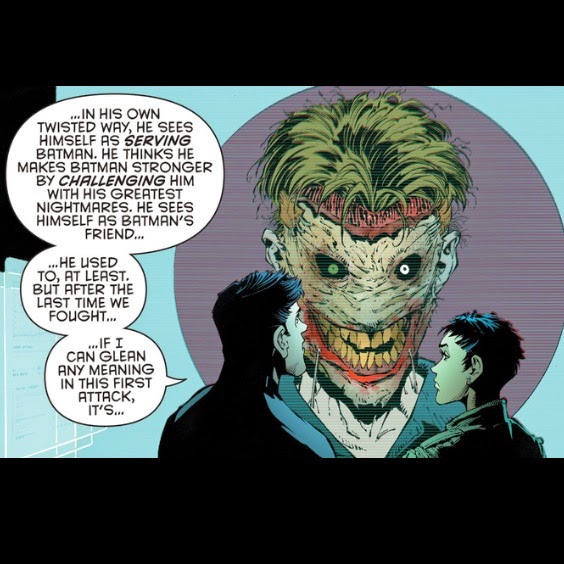 Oh boy, more sappy analysis of the complicated relationship between Batman and the Joker.  Peppered with awesome references to the last time Joker did anything cool, i.e. cut his own face off.  Okay.  Enough.  But then… 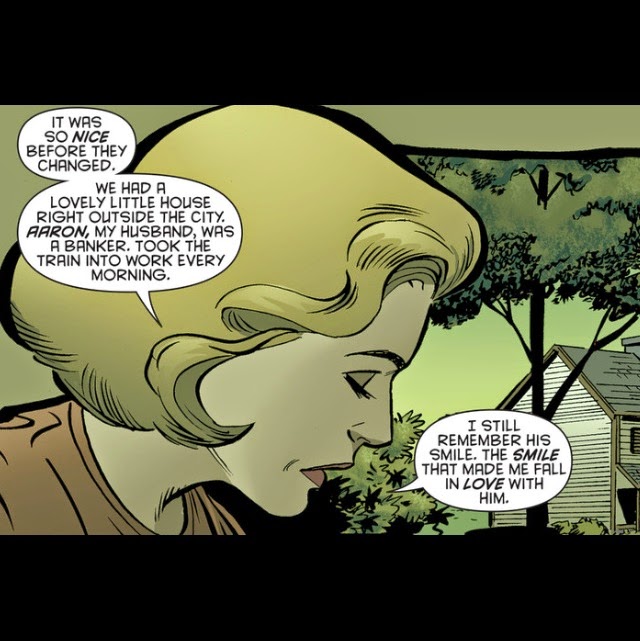 Issue #36 ends with a chilling inside look at the life and crimes of another Arkham resident by the name of Cordelia.  Her short story, capping the boring Batman ramble, is worth reading the whole comic for.  I dare you not to ache for her in her insanity.  The series sets up three more Arkham residents to tell their personal case stories, too.  So I’ll keep reading Batman:  Endgame… but only for the ending.