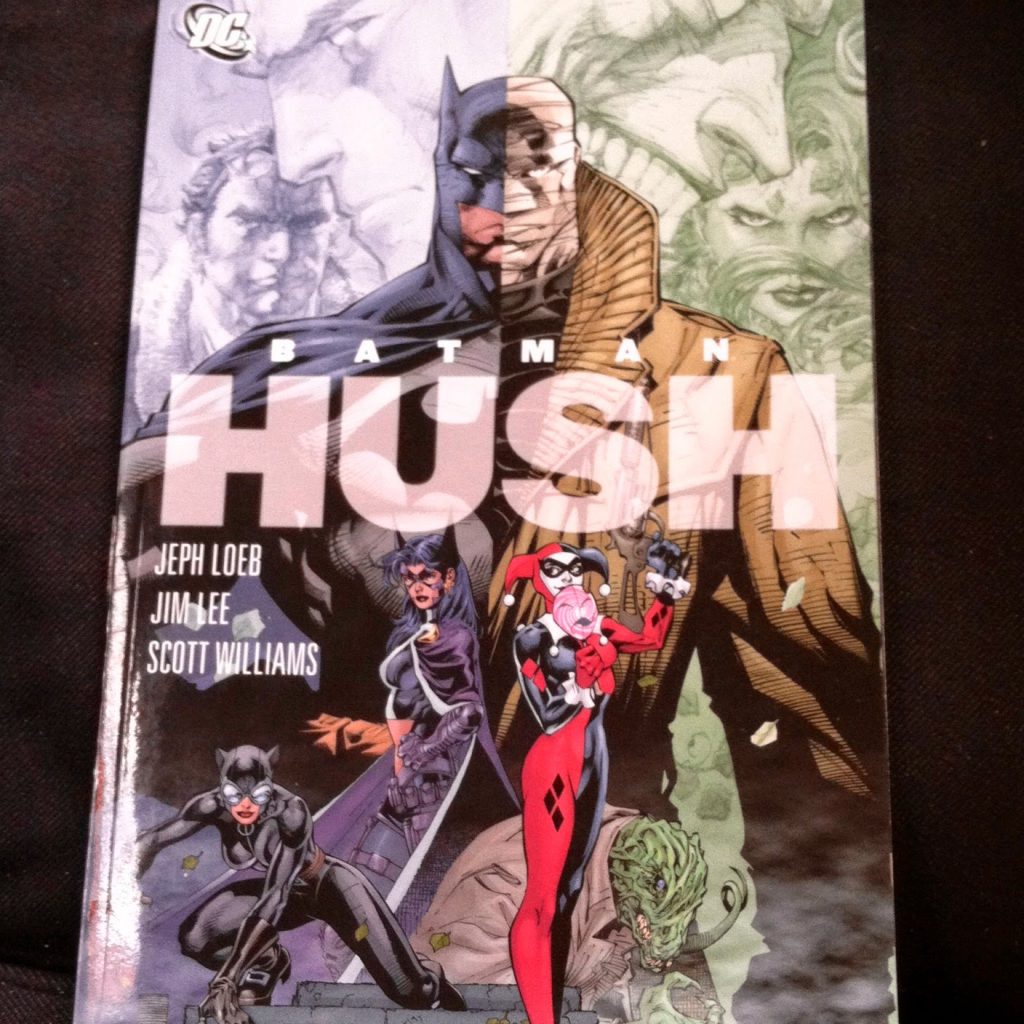 Do you have that friend?  Of course you do.  That friend who can only ever talk about their boyfriend/girlfriend to the utter and complete exclusion of absolutely everything else?

In Hush, that friend is Batman. 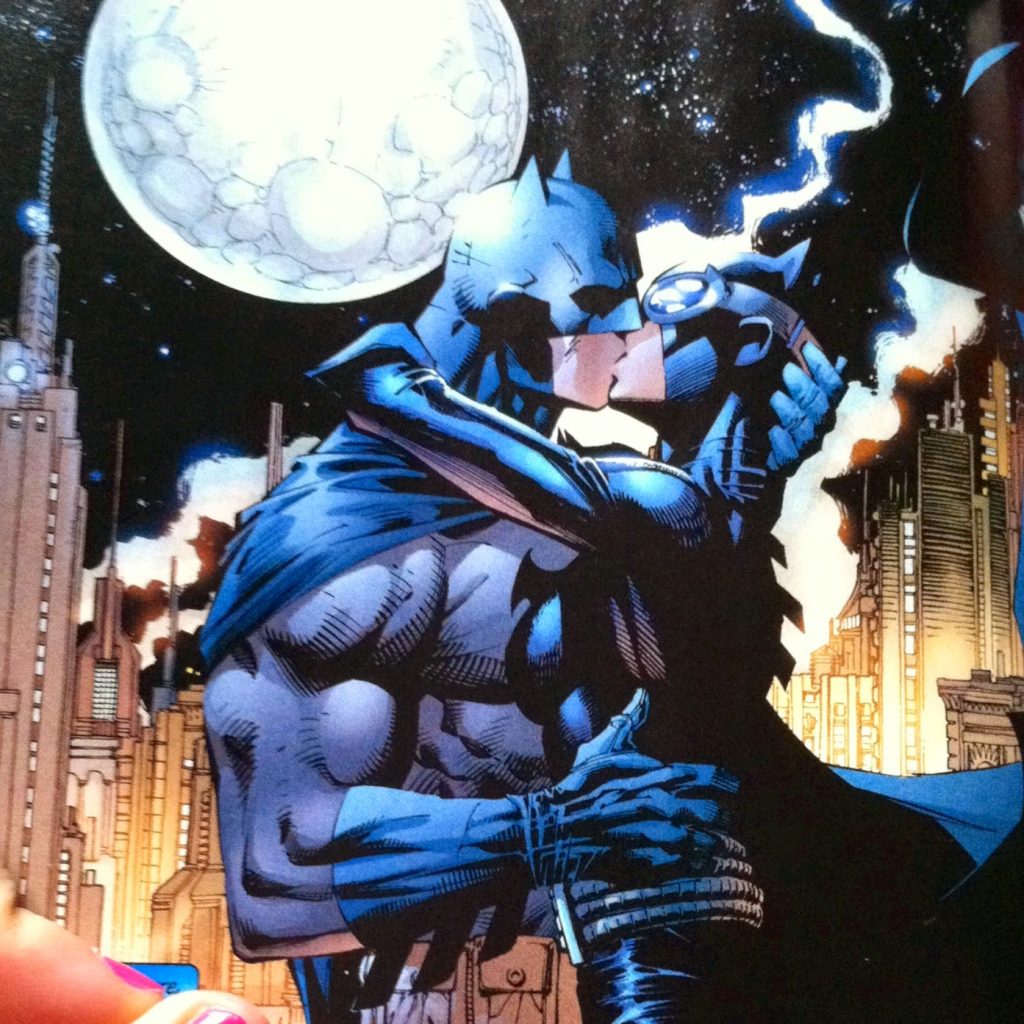 Oh don’t give me “spoiler face,” this shit happens in like the first ten pages.  Get over yourself.

Which is what you’ll want to say to Batman/Bruce Wayne after like the fiftieth time he brings up the fact that he kissed Catwoman/Selina Kyle.  DUDE!  There’s a KILLER CROC!  There’s HARLEY QUINN!  And not to mention the fact that you NEARLY DIED! 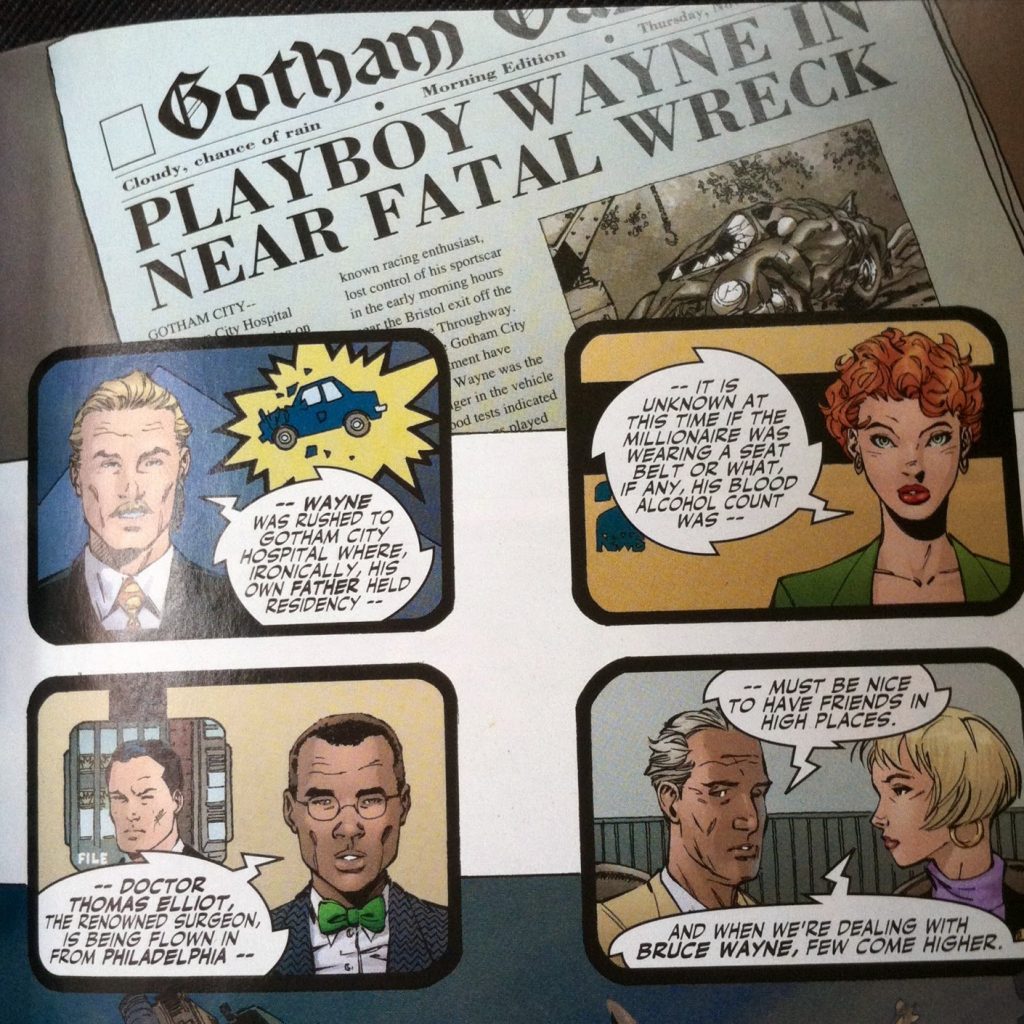 But because he’s Batman and all, he can’t talk about his love life with his old friends… 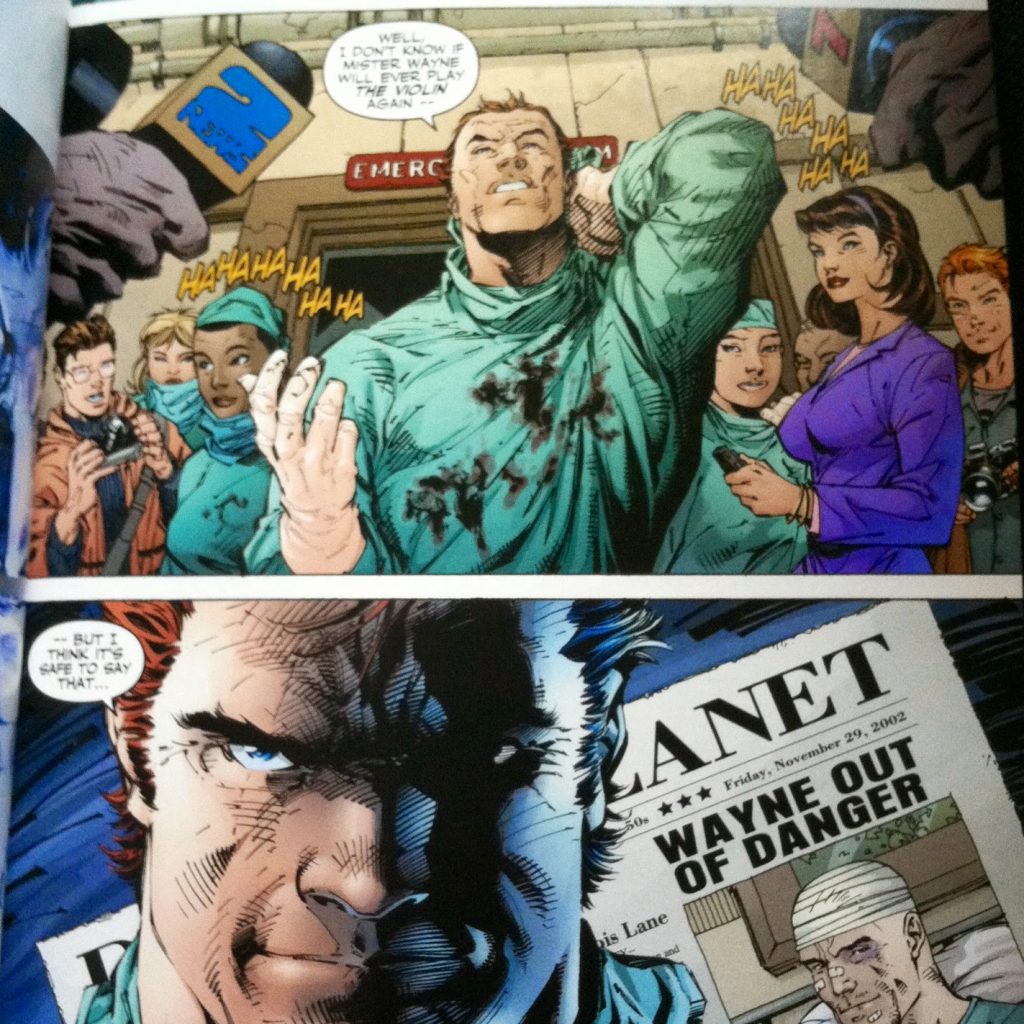 He can’t talk about it with his NEW friends… 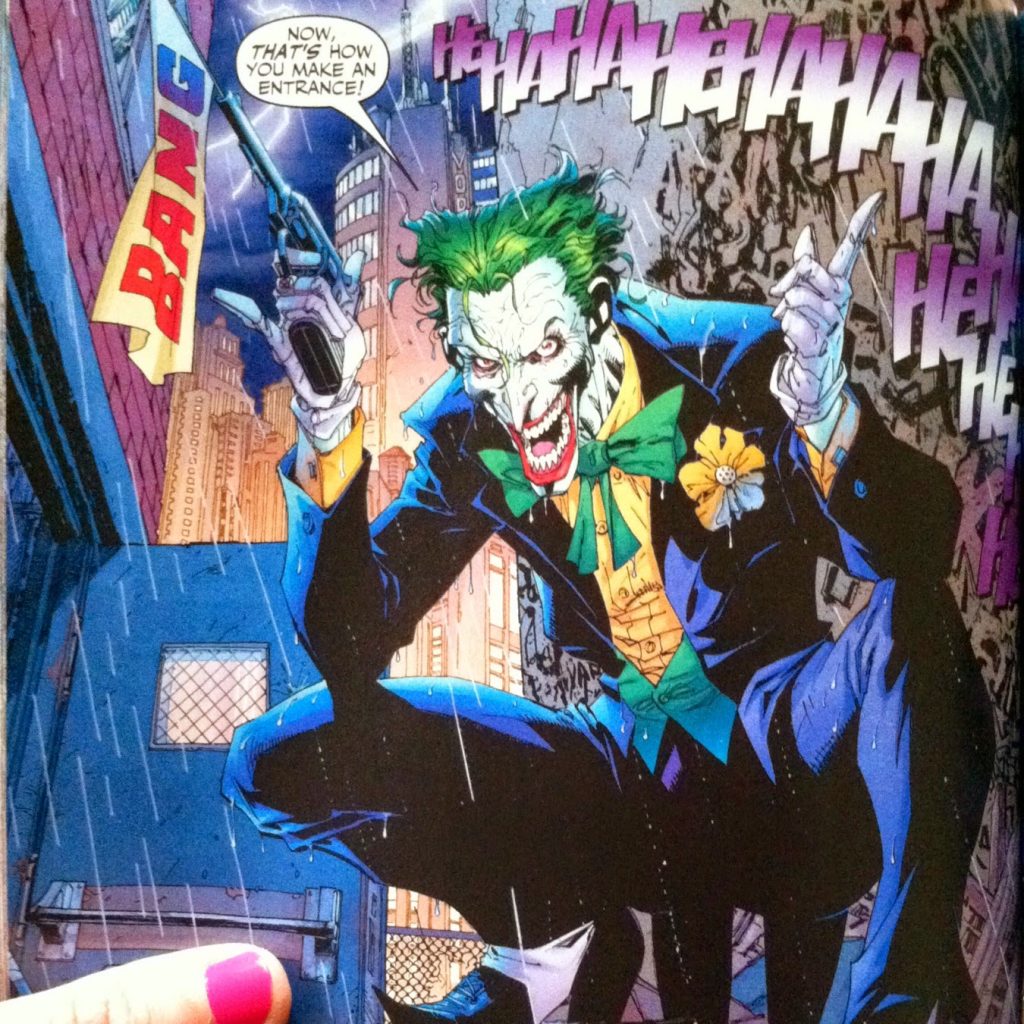 No, only YOU, the reader, are privy to his constant obsessing over his shifting relationship with Selina Kyle and by the end of his constant Carrie-Bradshaw-grade over-analyzing, you’re just going to want to tell him to HUSH already!!!