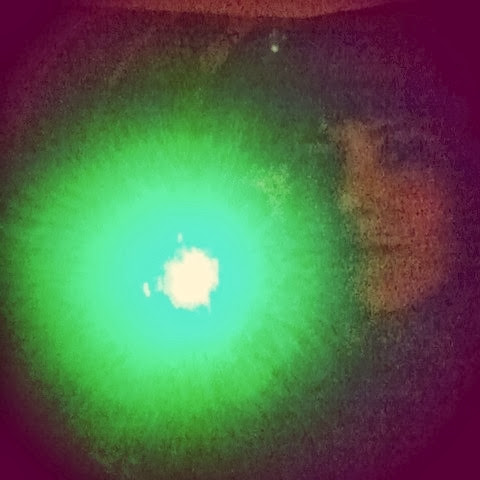 So, did all my Whovians watch “Day I the Doctor” yet?  Because I literally devoted an entire day to the viewing of the 50th Anniversary special and sundry other associated programs.
First, the pilot, of course:  which originally aired fifty years ago on November 23rd, 1963:  “An Unearthly Child.”  Followed by the docudrama “An Adventure in Time and Space,” about the making of the first three seasons of the show.  It was so touching and interesting, I strongly urge fans of the show, classic and revival, to check it out!  It’s like Mad Men meets Doctor Who, and the OUTFITS ALONE!!!

Next, I had to watch, against my better judgement, the most recent episode.  I haven’t watched a single Moffat episode since Amy and Rory were the companions!  I hate the way he has taken the show, and if you want to debate me on this, you know where the comments box is.  I feel like the show lost all heart when Moffat took over, so anyway, I was not looking forward to having to do this.  So with a heavy heart, a highly-arched eyebrow and eyes set to roll, I watched “The Name of the Doctor” (even the title was terrible!) and guys, it was SO BAD.  I wasn’t sure I could even handle “Day of the Doctor,” but it was coming, ready or not.

I won’t spoil anything here, but I actually liked it quite a bit!  It wasn’t very well-written, and even though it was rushed in all the good places and dragged in all the boring ones (typical Moffat!), overall, I enjoyed it.  Could be that, compared to “Name of the Doctor,” I could have watched pro-vegan slaughterhouse propaganda videos and thought they were just delightful (did I mention that episode was bad?), but I enjoyed seeing David Tennant again and oh, John Hurt was FANTASTIC!

What did you think?