On Friday, I cased the joint and made myself familiar with all the booths and artists present.  On Saturday, I was dressed somewhat in costume – wearing my replica of the 4th Doctor’s scarf from Doctor Who and regular street clothes.  This resulted in getting hit on A LOT.  I was surprised how many people recognized the scarf! 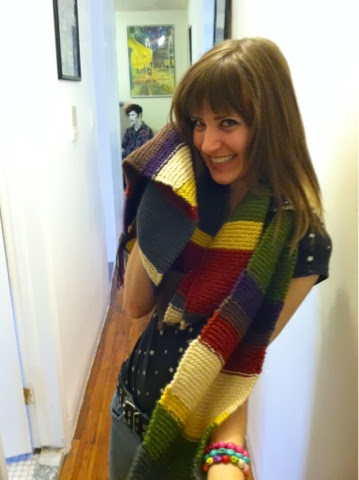 Yes, my knitting skillz brought lots of boys to the yard.  It was also fun to be in semi-costume.  Not too overwhelming, like people taking pictures of me left and right, but sweet and complimentary! 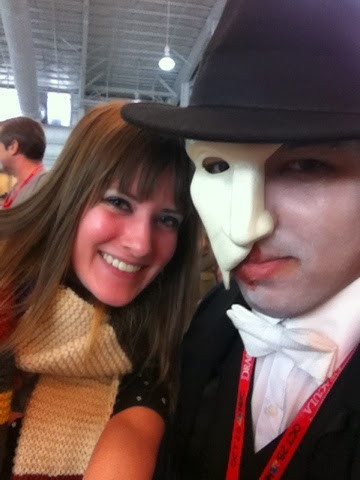 I was pretty chicken when it came to taking pictures of/with people, but some I couldn’t resist.
Like this guy, dressed as the Phantom of the Opera! 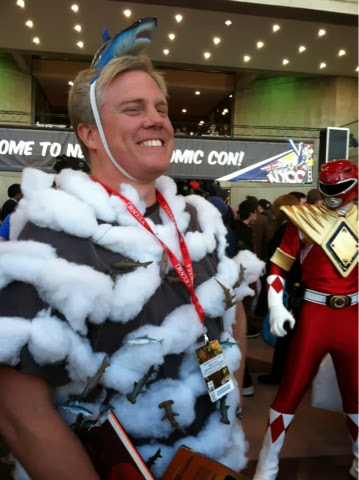 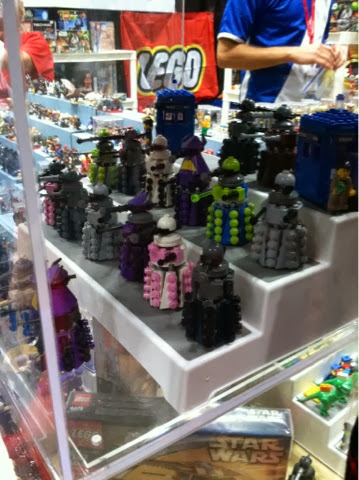 There were Lego Daleks.  LEGO.  DALEKS.  I swoon.

And speaking of Daleks… 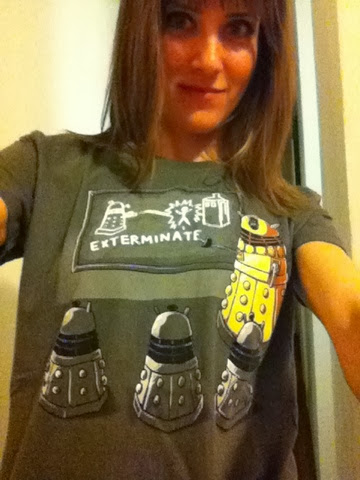 I saw this shirt, fell in love, and bought it on the spot!
(In fact, I was miserable on Monday, but wore it to work and it made me feel a tiny bit better about all the fun being over and done with for a whole year.  Look at their tiny bodies!  They only have TWO BUBBLES!) 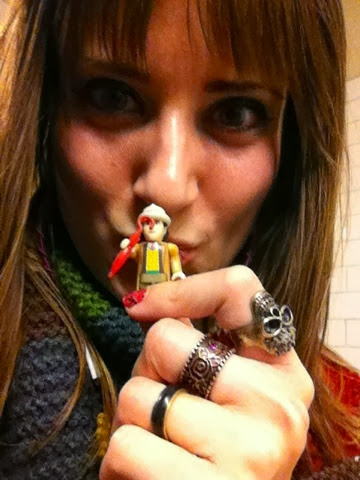 I couldn’t resist the Blind Box 50th Anniversary Doctor Who toys, and so here I am thrilled with my tiny Sylvester McCoy.  He has a tiny unbrella!  The best!

Below, is a picture of me channeling the fightin’ spirit of Jon Pertwee, the Third Doctor. 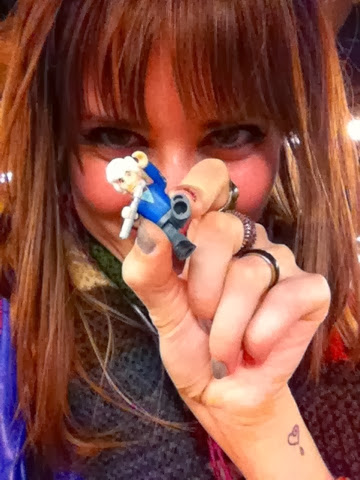 …and who should I run into on my way out the doors and down 35th Street? 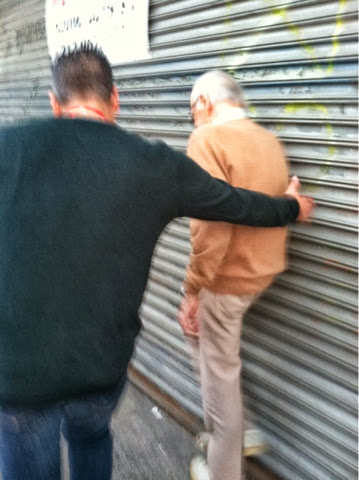 Much like one of his movies, my Saturday at Comic Con ended with a cameo from Stan Lee, which was adorable and appropriate.