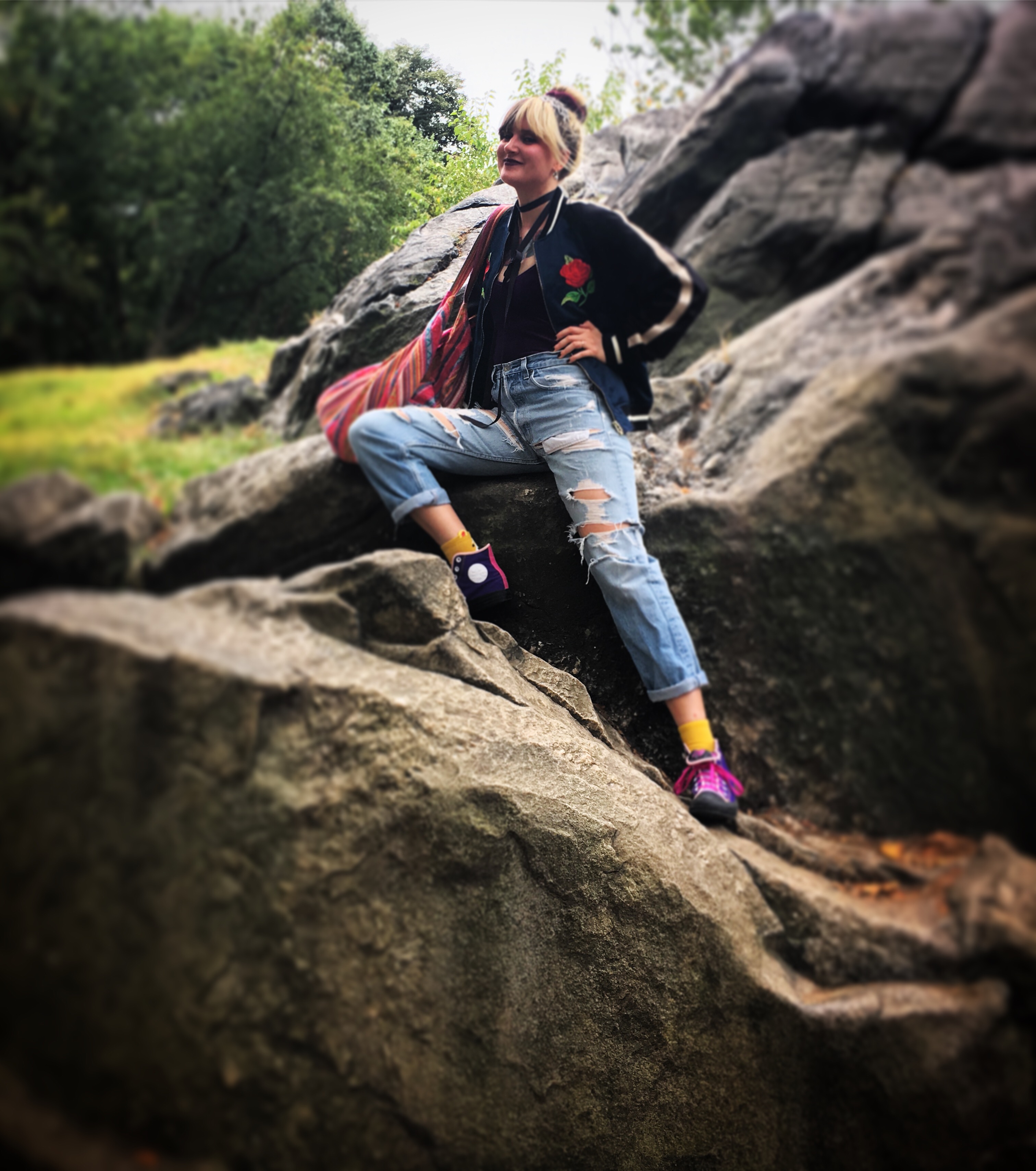 FEELING:  Kinda overwhelmed? I’ve been working at a different studio for most of the month, a studio that’s over an hour away from my home, and the commute was killing me. How do people do it? I’ve also been having stomach problems randomly and repeatedly all month (a month which has flown by, honestly!), which I’m worried about.

WATCHING: I was watching Fixer Upper because there was nothing better on, but then Hulu dumped a bunch of shows onto their service! I binged What We Do In The Shadows, and I’m DYING to see the second season!!! The new season of The Great British Bake-Off with weekly new episodes is something I look forward to every week. There’s also new episodes of Say Yes to the Dress on Hulu, and I’ve got loads of fun trash to binge on!

LISTENING TO:  My usuals – Parcast, LPOTL, Red Handed, and Horoscope Today from the Parcast Network! It’s now a part of my morning routine!

WORKING ON: Uhhhhhh work? Clearly this blog shows that I have no time to do anything except work.

THINKING ABOUT: Yeah, I’ve been dealing with weird anxiety. Like, bouts of existential angst that come on suddenly and intensely. The doctors I see have upped my Lexapro prescription for the first time (doubling it, to 10mg), and I’m waiting to see if it makes a difference? It would be cool to not like, unexpectedly tumble into a melancholy reverie like I’ve tripped into a hole in the ground that I didn’t see and can’t find my way out of.

EATING:  Okay, so, with how much I have been working (and how upset my stomach has been randomly), I’ve been trying to invest a little more in my own health and I know I eat crappily, so I’ve been trying to incorporate healthier foods into my existing diet of frozen dinners and ready-made microwave foods. Not having a kitchen I can cook in, space in the fridge to store ingredients, or time to shop for and prepare elaborate healthy meals is still kind of inhibiting me from making much real progress in this area. But I’m enjoying salads — salads are healthy? — and the candied Pecans and various other seasoned nuts from Trader Joe’s!

LOOKING FORWARD TO:  I would say “Halloween” but it’s Halloween month! Yay! I guess I’m just looking forward to having time to enjoy the season. I love Halloween ( duh ) and I want to watch scary movies, stroll through decorated neighborhoods, and go to Coney Island while it’s all Halloweeny!!!!

MAKING ME HAPPY: Cozy duvet and scented candles, loooooong walks down Broadway with my boyfriend, seasoned nuts, White Claw raspberry flavor, pulling blankets up to my chin and cuddling up warmly to sleep!