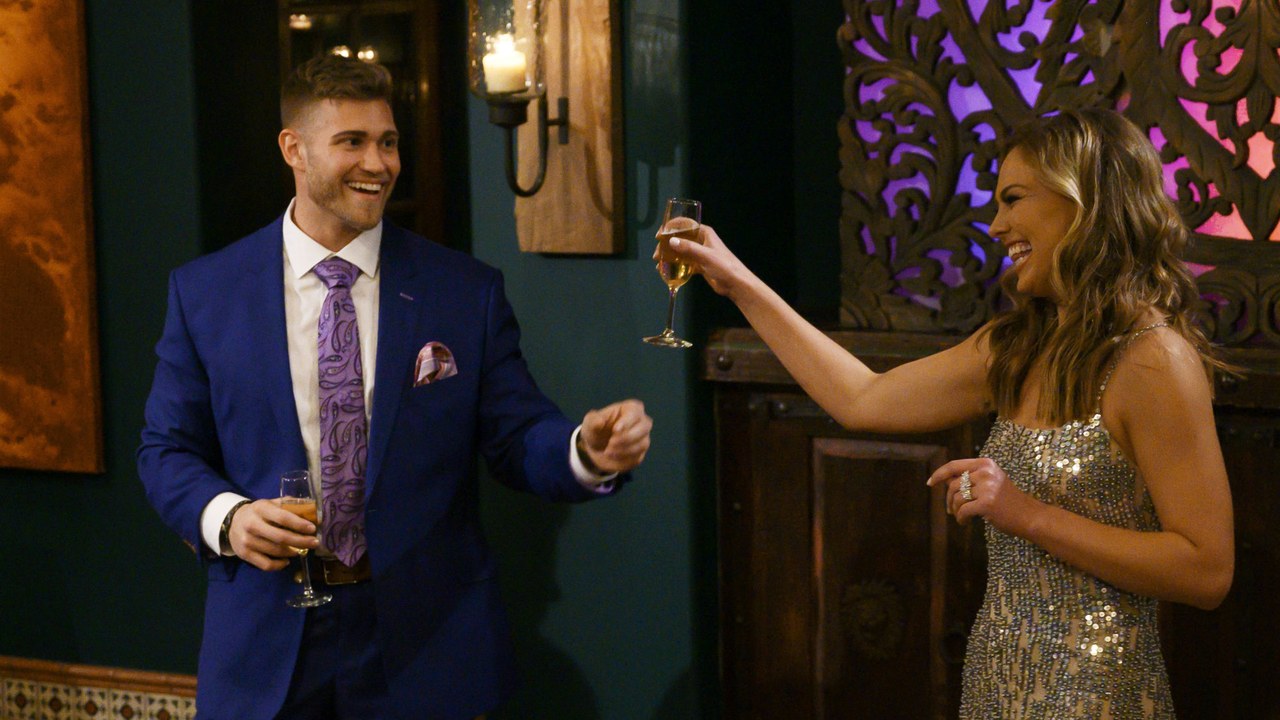 I’m constantly triggered watching The Bachelorette because Luke — the “Bad Boy” of the season — is not only constantly picking fights with other contestants, he’s behaving towards Hannah with classic traits of a stalker.

For one thing, I take you back to the Man Pageant episode at the very beginning of the season. Luke told Hannah he was falling in love with her to win a kiss on the stage, and come ahead of the pack as a frontrunner. Whether he meant what he was saying, or just said it to get her attention (who says “I love you” on a first date… TED!?!?!), it raised my hackles just a little bit. He seemed to sincerely believe that he loved her.

Throughout the season, he demonstrates very possessive behavior towards Hannah. Now, it’s not unusual for this to happen as the season progresses, and feelings (real or imagined) begin to deepen. I remain cynical about the process of falling in love with someone in just eight weeks, but I’m willing to allow for the possibility if you’re constantly pushed towards feelings with alcohol and exotic dates. Sure. Whatever. BUT! From the START, Luke seemed to fervently decry Hannah as his own, and show violent possessiveness towards her. He gets a little unhinged whenever it seems as though his relationship with Hannah might be in peril. He threatened another man with deli meats.

The thing, perhaps, that terrifies me the most about Luke is the way he seems completely disinterested in getting to know Hannah, as he seems to have fixated on a fantasy version of her that he’s determined to force her into fitting. Christ, it reminds me of that voicemail that was left for me years ago: “I know who you are, I’ve seen your true face.”

Look — I could understand Luke being dragged along at the producers’ behest. It’s important that the “crazy” contestant make it far enough along in the season to keep people watching. But he made it to Hometowns. HOMETOWNS! I’m completely shocked. Without spoiling this week’s episode, I have to say, I’m STUNNED at how much Hannah has put up with from this asshole. He terrifies me, and I just know — from the teasers we’ve seen all season long — that he’s escalating.