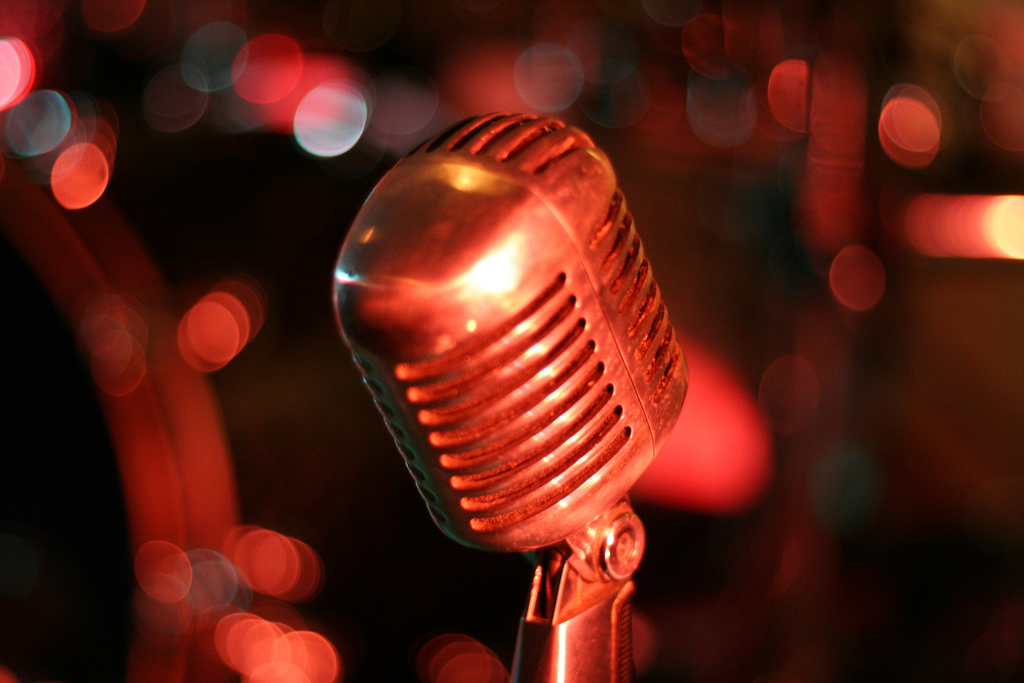 My least favorite part of the movie where the comedian plays a comedian is the part where they do comedy.

For example: Obvious Child. Sleepwalk With Me. The Big Sick. All movies —and there are many more — where a Known Comedian™ plays a comedian in their movie.

To be fair, I don’t object to Known Comedians™ playing characters who have any other kind of job in their movies: Waitress, Nanny, Paul Blart Mall Cop. None of this bothers me. I love seeing comedians get work in movies!

But when a comedian plays a comedian in a movie about a comedian, there’s always a scene that pans out something like this:

Scene: Int. Comedy club/dive bar. A POC/gay comedian stands at the mic, delivering the final line of their routine, for which we have no context:

COMEDIAN CHARACTER WHO APPEARS FIVE TIMES IN FILM BUT NEVER RECEIVES A NAME: “…and I said, that’s not my dog!”

THAT SAME COMEDIAN CHARACTER WHO STILL DOESN’T GET A CHARACTER NAME IN THE CREDITS DESPITE HAVING A LEGTHY SCENE WHERE THEY ACT AS A SOUNDING BOARD FOR THE PROTAGONIST’S MAIN CONFLICT: “Thanks, you’ve been a great audience!”

EMCEE OF THE COMEDY CLUB: <steps up to the stage to take the mic> “Wow, that was an unremarkable performance from a character you’ll definitely see again, but won’t recognize when they play the exact same character in another movie exactly like this one! I’d like to welcome our next performer to the mic…”

Camera pans to show our protagonist hunched over at the bar, scribbling into a small notebook, half-empty cocktail beside them.

EMCEE OF THE COMEDY CLUB: “…this next comedian is a consummate professional, an absolute stoic and seasoned performer, and I can guarantee you will not be disappointed by their performance, please welcome to the stage, Protagonist Comedian!”

PROTAGONIST COMEDIAN: “Wow, thanks everybody! Ooohhhhh boy… let’s see.” Protagonist Comedian clears throat. “Performing. On a stage.” They force a shrill sarcastic laugh. “That’s what I’m going to do here. Now, let’s see…” Protagonist Comedian pulls the notebook of, ostensibly, jokes out of their pocket. “Uhhmmmmmm…. I wrote a bunch of jokes down earlier and I guess I could stand up here and tell some of these jokes and make you laugh — “

ME, HECKLING FROM THE BACK OF THE ROOM AND ACROSS LAYERS OF META-REALITY: “that’s your fucking job!”

PROTAGONIST COMEDIAN: hears my heckling and laughs wryly in response. “Heh, yeah. It’s literally my job to tell you jokes and make you laugh but — ” drops shoulders in defeat and pinches bridge of their nose ” — I’m sorry, I just gotta be honest, see, I’m going through some stuff right now and I thought, instead of telling these jokes that I worked so hard on and you’re already certain are totally great, I thought I’d just talk my way into an epiphany up here in front of you, my captive audience.”

I M A G I N E ! ! ! Imagine if this was how things worked in real life. IMAGINE if you were going through a moderately unpleasant but feasibly plausible conflict in your life, and you just stopped doing your job to have an EPIPHANY at work.

ME, PROTAGONIST POLL WORKER, HAVING A STRESSFUL TIME IN MY LIFE: scrolling through the voter rolls. “I’m sorry, I can’t seem to find your name in the books here. I just — I could keep looking for your name, but that just doesn’t feel honest right now… see, I’m just going through some things and if you don’t mind, I thought I’d use this time here to just talk my way through it, you know?”

I KNOW I KNOW, this is exactly the kind of fodder that drives the climax of every romantic comedy — people being BAD at their jobs because they are in LOVE, and when you are in LOVE< you break all the rules! Jennifer Lopez is a BAD MAID, but she does it for love! Hugh Grant is an awful Prime Minister, because of love! Jennifer Lopez breaks the cardinal rule of Wedding Planning, love! Drew Barrymore has no business being an investigative reporter undercover as a high school student, she’s in love! Jennifer Lopez made Gigli because she loved Ben Affleck, which makes her a terrible romantic comedy actress, which means she’s not just bad in the movie, she’s bad in real life, LOVE drove her to it, it’s the most meta example of them all!

Jennifer Lopez aside, I challenge any of you currently having issues in your relationship (and, who isn’t? As they say, “mo’ relationship, mo’ problems,” it’s a Catch-22, you can’t have relationship problems if you’re not in a relationship!) or love life woes, TRY USING IT AS AN EXCUSE TO BE AWFUL AT YOUR JOB. Depending on how understanding your boss is, you could get fired! At the very least, completely fucking up on the job the way the comedian who plays the comedian in the movie about the comedian fucks up their comedy routine will earn you a strongly-worded reprimand from management.

The ONLY COMEDIAN who I believe is allowed to play a comedian is, I believe, Jerry Seinfeld. In Seinfeld. This is the only time I feel it’s ever acceptable. YES, Seinfeld classically always opens with a scene where Jerry Seinfeld, a comedian who plays a comedian, does comedy. HOWEVER, it’s never part of the plot. The Seinfeld cold open never really has anything to do with the show, and if it is somehow thematically linked, it’s not used as a plot device for Jerry™, the comedian playing a comedian in a show about a comedian who does comedy, to process his feelings.

I’m not naive. I know that basically all of standup comedy is actually just comedians using their time onstage to work through their shit. But the difference between a real comedian on stage and a comedian playing a comedian doing comedy in a movie is that they are professionals. Real comedians practice, plan, and hone their routines to a polish, even if they appear to be riffing. EVERYBODY KNOWS THIS. Not even the most confident comedian hops up on a stage like, “I’m going through some heavy stuff sooooo I’m just gonna wing it.” And yet, MOVIES where comedians play comedians would have us *believe* that a PROFESSIONAL COMEDIAN would get up on a stage, which is THEIR JOB, in a highly competitive industry where social media turns everybody into a critic who can make or break your career, and just, “ENH! I’M GONNA WING THIS ON MY FEEEEEEEEELINGS.”