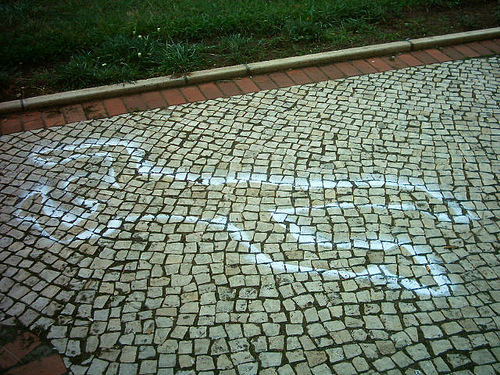 (CW violence against a child, domestic violence) Starting out with a real tearjerker. Do NOT WATCH this movie unless you have a LOT of tissues readily on hand. This family annihilator will shock you and make you FURIOUSLY angry all at the same time.

This movie is simply, beautifully made. The story is fascinating and the twist ending will more than shock you. A boy goes missing, and then seemingly returns as an adult many years later and inexplicably across an ocean… but not all is what it seems, as even the imposter learns.

The shocking twist to this crime made me scream out loud. No lie. Your mama probably warned you never to meet a stranger on the internet… but mamas don’t always tell the truth, as this story shows.

(CW: rape) Errol Morris, creator of The Thin Blue Line, turns his talents to interviewing this captivating woman whose life twists and turns in so many fascinating directions that it’s impossible to predict where it’ll go next. A beauty queen kidnapping a Mormon missionary for “kinky sex.” The central figure, Joyce, is a charismatic human being and it’s impossible to take your eyes off her!

I was fortunate enough to attend a private screening of this film, with Q&A with Bill Genovese himself. This murder of Kitty Genovese in Queens, NY was sensationalized at the time to exaggerate the reality of crime-ridden New York City in the 20th Century, but the truth behind the crime and the life of the victim illustrates that there are no easy answers when it comes to this sort of thing.

I cannot say enough about how gorgeous this movie is, about the August 1, 1966, the University of Texas shooting. Told through the eyes of witnesses, and animated to bring you back in time to the 1960s, I’ve never seen a documentary take this tactic that really makes you feel like you’re genuinely living the events through the eyes of the victims and survivors.

Do you also love true crime documentaries? Let me know your favorites in the comments! I’m always looking for recommendations!