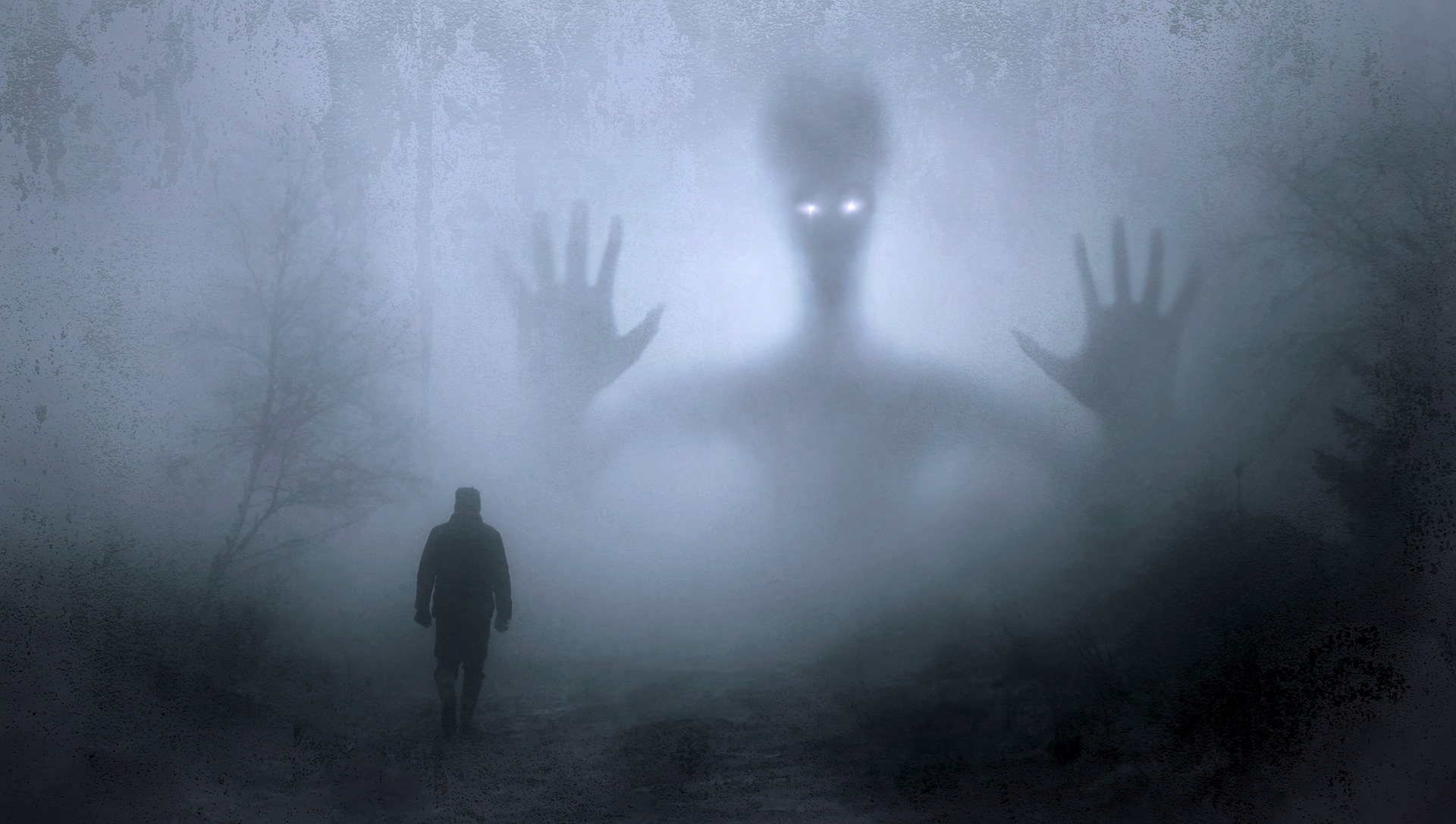 It would figure that, as soon as my life starts going Really Well, I’d begin getting random, life-halting panic attacks.

And I mean it when I say that my life is going really well! I love my job, my tours are really fulfilling, my boyfriend is fantastic, my apartment is dreamy, and I’m financially secure. I’m the epitome of the girl at the beginning of the romantic comedy who “has it all” right before like some distant relative wills me their baby and I have to quit my life and move to rural Vermont to raise her and start an organic baby foods megacorporation. Name that Film!

It’s now, in the grand tradition of Diane Keaton films, that Something’s Gotta Go Wrong. And in my case, it’s this.

The first time it happened, I actually did think it was a heart attack. Let’s be honest: yours truly has eaten enough Kewpie Mayo straight out of the bottle to clog anyone’s arteries. It was a knot in my chest that turned into an ache. I found myself unable to draw a breath. Like, I could breathe in and out of my mouth, but I couldn’t expand my aching chest enough to suck the air into my windpipe and fill my lungs. I don’t really remember what train I was on, or where I was going. If it was crowded or not. I remember my own internal voice screaming at myself: “CALM DOWN! JUST BREATHE!” Which is, of course, SUPER CALMING.

I didn’t actually attribute the chest pain and shortness of breath to “panic attacks” until it started happening regularly. Yep! “Regularly.” And typically on trains or in subway stations. I started realizing that nearly EVERY TIME I made a trip to Times Square – whether for business or for pleasure – I’d have a hard time breathing. After chalking it up too many times to “pollution” (hey, it’s the city, it makes sense?), I had an extended 45-minute panic attack while making work deliveries one Times Square morning.

And I can’t understate, again, that my life is going GREAT. I mean, sure, I was riding rush hour trains to midtown on a weekday, but it was to carry out an all-important errand for the job that I love! I texted my boyfriend for a sympathetic ear and he was MORE THAN comforting! But I still couldn’t draw a breath. My heart hurt. My eyes blurred. And I just kept panting air fruitlessly in and out of my mouth. Like oxygen was concrete, and I was desperately sucking on a block of it to fill my lungs. Or, hey, like sucking a too-thick milkshake through a straw.

Okay. So nobody likes the rush hour transit. That’s fine. But then it started happening around other little things. Or sometimes, most troublingly, nothing at all.

What’s the one thing worse than panicking over every little thing in your life?

Living in fear that panic might strike completely out of the blue, with no cause or solution.

See, you can talk yourself down from being upset. Sometimes, just identifying the source of your anxiety helps. There’s an app for that! Seriously! I’ve used it! A ton!

But the other day, I got so nervous at the prospect of going to work – a thing that I do MOST DAYS, I’ll have you know – that I had to take a half of a Xanax and two Pepto Bismols just to get out the door.

I think it might be a floodgate, you know,

like I know I spent a lot of time & effort over the past few years ignoring my better instincts. Pushing my own feelings aside and shushing that little voice inside my head. Putting myself in situations outside of my comfort zone and refusing to let it get the better of me, that my armor got cracked, and now every little thing gets inside it and I panic.

Or maybe it’s because everything else is going so well. Like, when there-s a glaring obvious problem in your life, it’s easy to attribute all your negative feelings to it. Being unemployed. Going through a breakup. When I have emotional meltdowns over being jobless, or can’t sleep for a month because of heartbreak, it’s not really noteworthy or anything. It’s par for the course, isn’t it? It’s when things are going well, and you still have problems coping, that you realize that you have to slow down and take care of yourself.

I’ve been in therapy since, what, 2016? I mean regular therapy. And I would feel like I was getting my therapy’s worth if I could sit down in front of my therapist and rattle off a whole long list of things that are going wrong. You know. Reasons to be in therapy.

But it occurs to me that it’s now, when everything is “going great” and I’m still having severe anxiety, that I really need the therapy. It’s not like, “Oh it’s Thursday, time to rattle off the long list of reasons I’m upset this week.” It’s going to be a lot harder to figure out why, in the middle of my otherwise lovely life, I can’t bring myself to stand up off the sofa or can’t suck air into my lungs even under “normal” circumstances.

And it’s times like these when we really struggle to understand mental health. The “everything is fine, why am I not fine?” The notion that people who “have it all” should automatically be mentally healthy is why we can’t fathom celebrity suicides, but we know it isn’t the case that happy life = mental health. Obviously!

lead image via kellepics on pixabay