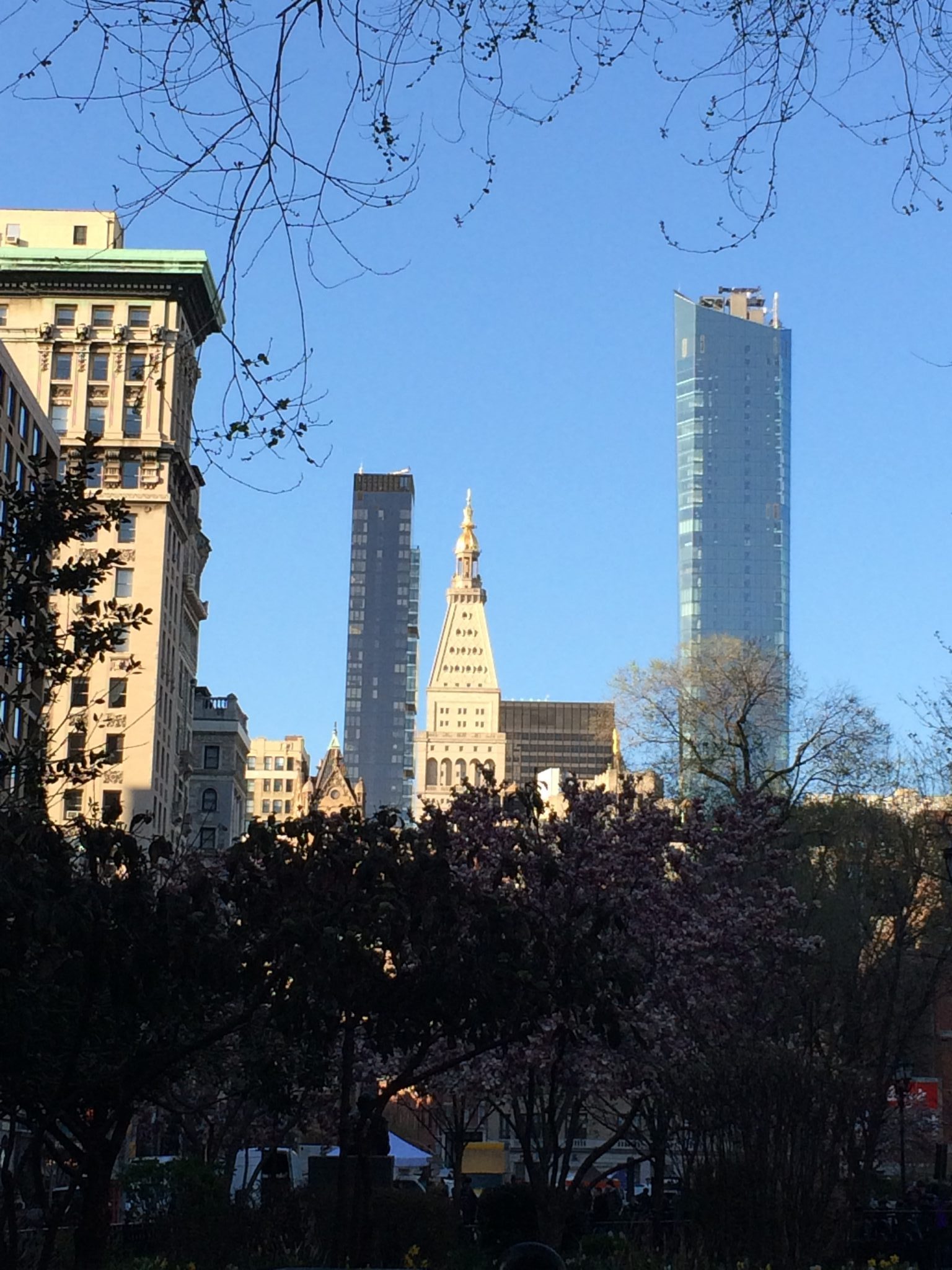 Hey, Super Troopers! What a week it’s been! ( <– I am starting this post on Monday, as usual )

We gotta start off with THIS: John Mulaney hosted SNL this past weekend and it was INCREDIBLE. You really should watch the whole thing (especially his monologue, which I never wanted to end) but this skit was the one that cracked me up and made me wonder if I was living in some weird perfect dream world:

Whenever I save the numbers of my female friends’ male partners in my phone, I use the Handmaid’s Tale model for their last names, so Anthony OfBianca.

and as i prepared myself for world war three, i couldn’t help wonder who’s going to be there for world war *me* pic.twitter.com/lAFQq1kabE

This article in The New York Times about Stockholm’s preschools + gender gave me the warm fuzzies, and I strongly recommend reading it when you need a boost.

Found this on reddit (u/someothermate) this is the funniest thing I have ever seen pic.twitter.com/zdTPelV3Je

free from STATE, what right to detain? Non e. https://t.co/wI8bDn4s5i

i think the netflix algorithms are messed up pic.twitter.com/vtBW1pM4hZ

Have a relaxing weekend, everybody! I am doing two tours today, then assisting with a fitting on Sunday. Good thing I scrambled to do my laundry on Wednesday! The weather turned colder, but I hear that it’ll stabilize in the 60’s next week. Let’s hope so!