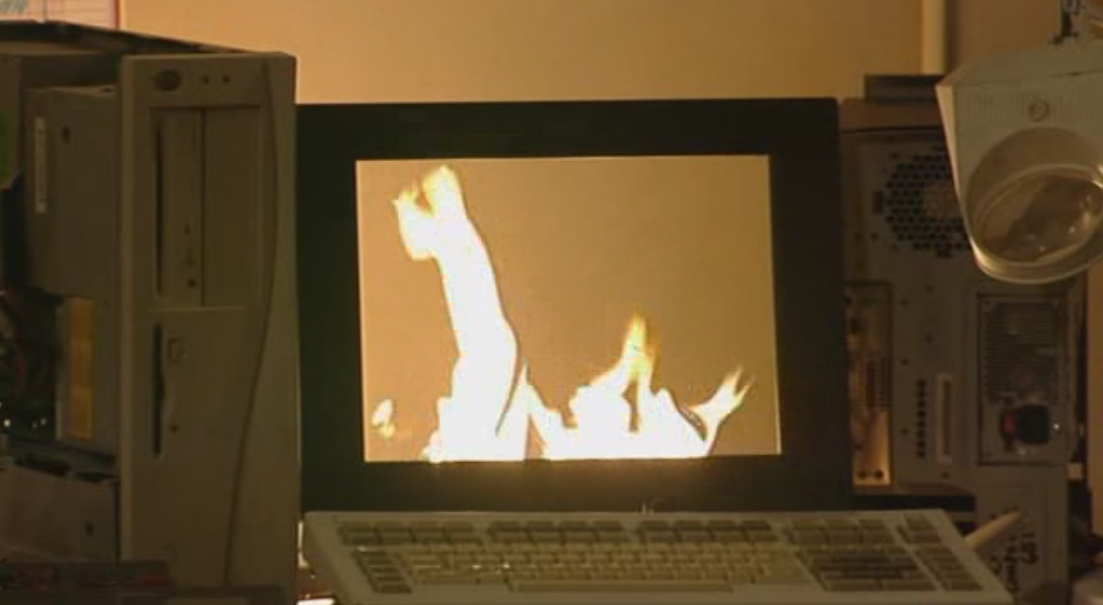 Yeah that’s right — my BLOG IS BACK!

“Meghan, I didn’t even notice it was gone!”

Well, that’s because you don’t follow me on Twitter! I cried for an entire DAY about it, and tweeted my feelings while emailing customer service here and there. It’s back now — no use crying over lost views! It’s back, and I learned a valuable lesson (ha ha DID I???), but in a weird way, there were a lot of feelings that came up that I didn’t expect.

Feeling that start with me telling you that for most of 2015-2016, I tried to kill myself.

Tried not to kill myself, more like. I remember one Friday afternoon, after running an errand, on what should have been an ordinary day, I was sitting on the train platform in DUMBO, waiting to take the F to the G to go back home. Scratch that, actually, it was a GREAT day. It was one of the better days, but when the train started coming through the tunnel, I felt this unstoppable motion inside of me, wanting to charge off the end of the platform and jump in front of it. I actually didn’t move from the wooden bench, the train went past, and I missed my F.

I don’t tell you this to scare you, but boy, I could keep going. Spoiler alert: I didn’t kill myself! I started calling my health insurance, calling therapists, calling doctors, calling everyone. Out of the frying pan and into the fire of dealing with Medicaid. Which is totally what you want to do when you’re so depressed that you can barely keep yourself ALIVE. But hey, I did it, and I consider it a huge personal victory. One that kinda sucks, because I can’t tell anyone about it – HUH HUH UNTIL NOWWW!!! – and if/when I do, the reaction is mixed at BEST, horrified at WORST. But I guess talking about it fights the stigma of mental illness or whatever, so here’s me. Fighting stigma, one embarrassing confession of suicidal ideation at a time.

Why, though? Trigger warning from here on out, kids. Basically, I felt, as I so often feel during my life, that I’d messed up beyond all redemption and the only way to stop making things worse would be to cease to exist and erase all trace of myself from this Earth. I mean, now, you know, that’s absurd to me! Life isn’t like, 4th grade, you don’t “mess up” by forgetting to turn in some assignments and getting five points off your spelling test grade because you have a messy desk (hands in the air, fellow “messy desk penalty” kids!) I think about my younger brother playing Wii Bowling: if he threw a bad frame, he’d restart the game. Perfectionism runs DEEP in my family, and I felt like I’d ruined not only my life, but the lives of everyone who cared about me, too. Yeah, it didn’t feel good. It ate me like an acid from the inside out, and I wanted to disappear. No! More than disappear! I wanted to never have existed in the first place. I wanted to die, and if possible, I wanted everyone who ever knew me to forget about me, too.

But I didn’t die.

If I ever wanted to make my painful memories of the past disappear, WOO! That was it! Nine years of my life, as recorded by me — my hopes, my messes, my loves, my heartbreaks — was just GONE. It was like, my wish came true!

I contacted WordPress, who suggested that I could start over. Start over? Fresh? Could I be allowed such a thing?

This should have been an absolute dream come true for a girl who sincerely would Eternal Sunshine herself just to get rid of the constant resurfacing of painful memories.

I was kind of miserable.

I actually cried. Yeah, big hacking sobs, for like, an entire day, about how I’d lost my blog! After I’d got it back, I actually realized that it was …just fine. I’m still “not okay,” friends, still in therapy, still struggling to accept that I haven’t destroyed everything and would be better off dead, but I think it’s a good sign that I’m happy to have my blog back. I could have been wiped from the Internet, which is basically like being wiped from existence, and to my surprise, I didn’t like it.

So, my blog is back, it’s all here, it will continue to be here. As will I.

lead image from The I.T. Crowd, you know the episode.