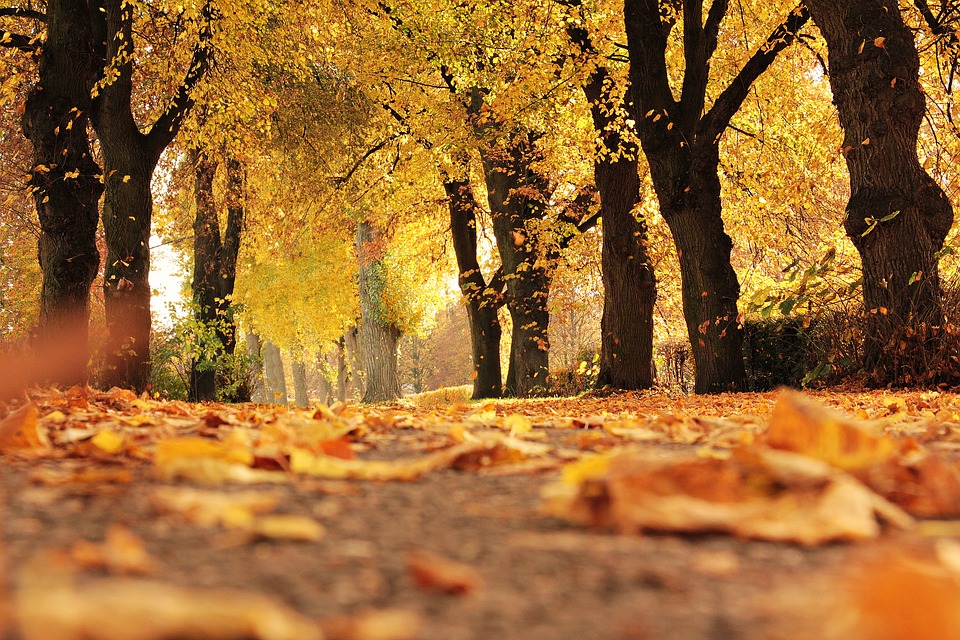 Autumn’s natural beauty is incomparable: the leaves on the trees turn to bright colors, the pumpkin harvests fill the fields with vibrant orange globes, and suddenly, the words “Basic Bitch” start cropping up everywhere.

Yes, it’s time for flannel shirts, circle scarves, and accusing each other of being “basic”! Yippeee!!  We get to talk about this bullshit AGAIN! Can you tell I’m excited? I feel like, every year, we have to address this nonsense and yet every year by the end of the holidays, we forget. So before we slide into the same old bullshit, let me remind you:

“Basic Bitches” are a myth. They’re not real! They’re as fake as Santa Claus and the homicidal turkey from Thankskilling. The Great Pumpkin is totally real, though. But sincerely, there is no such monolith as a Basic Bitch. It’s not a thing. STOP IT. Stop telling women that they will somehow contract Basic Bitch-itis the instant that PSL touches their lips. It’s not true. It’s not real. It’s NOT A THING.

Ok and now I’m about to commit a little light treason.

Martha Stewart told Andy Cohen on Watch What Happens Live that pumpkin spice — the traditional fall flavor — is “for basic bitches only.”

Pumpkin Spice is for people who like pumpkin spice.

Why are we still having this debate?

There isn’t a tiny cabal of perversely inclined people who, alone and by themselves, keep the entire Pumpkin Spice Industry aloft. Pumpkin spice has surpassed being a “trend” and has become a seasonal staple. Like Christmas music on the radio! Someone started doing it, enough people liked it, it caught on, and now it’s tradition. Shit. Did I just say that Pumpkin Spice is a tradition??? Maybe it is! Maybe it’s a better fucking tradition than pretending not to hear your extended family’s racist comments over turkey dinner! But the point is, pumpkin spice is not up for debate. It exists because people like it. It’s here to stay, get over pumpkin spice.

Now let’s settle this “Basic Bitch” thing once and for fucking all, because it’s 2017 and we don’t have time for this, we need to reserve our energy for punching Nazis and stop punching each other.

So, with all due respect: Queen Martha, there is no such thing as a basic bitch. Stop perpetuating the myth. All bitches are unique, we do not come in “basic” and “extraordinary.” Women are not a monolith. Just because we like One Thing (or even A Collection Of Things) does not mean we can be dismissed as something lesser than the fully formed, complex, special and wonderful individuals that we are.

Enjoying the seasonal flavors of cinnamon, sugar, nutmeg, and allspice does not diminish our individuality, our uniqueness, our personality. Sipping a PSL does not banish us forever to a lesser class of peoples, yoked together by black leggings, who are incapable of forming unique opinions on things.

Ultimately, making a broad statement such as “Pumpkin Spice is for Basic Bitches” doesn’t reflect poorly on the people who like pumpkin spice, it reflects poorly on YOU, and your lack of imagination that can conceive of a world where ALL kinds of people find the sweet and spicy flavor to be pleasing to their palates. As if enjoying cinnamon formed the crux of your identity. It reveals you to be the type of narrow-minded human who delights at sorting people into tiny boxes of stereotypes every time you say something like “vegans are all so smug” and “bloggers are annoying.” Wake up and taste the pumpkin spice, Martha! Basic bitch is a fallacy that you’re feeding into, profiting off of, and participating in. Don’t yuck someone else’s yum! And if you must, at least please try not to feed into the harmful patriarchal cis-hetero power structures that actively oppress your core audience. That’s…. NOT a good thing.