Can you believe it’s only been like ONE WEEK since I got back from Burning Man???? I can’t! so much happened in the past week – I said goodbye to my therapist (I’m continuing therapy, don’t worry, but it’s still sad!), I puppersat for two doggies, I went to DRAG CON (future post I promise) and then this morning, there was a widespread Internet outage in Brooklyn. So I’m doing laundry today, then I’m going on a trip to Target for new bras (all of mine got squished at Burning Man, womp womp) and maybe I’ll swing past some scented fall candles and Halloween merchandise while I’m there 😉

Now on to the funny stuff: 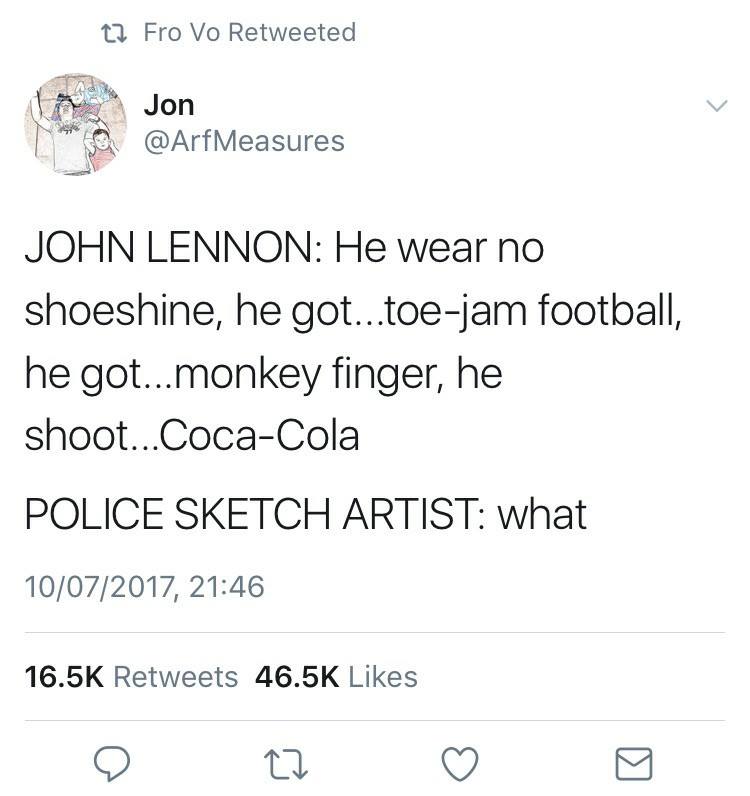 Me vs. My family pic.twitter.com/j84tCJQzzC

tfw you don't know anybody at the party but you like the music so you just dance by yourself pic.twitter.com/3yDRbPY7Uk

I'm reading Hillary's book and it gives me a new appreciation of how hard she fought to win the election: pic.twitter.com/l7ISDSmuTf