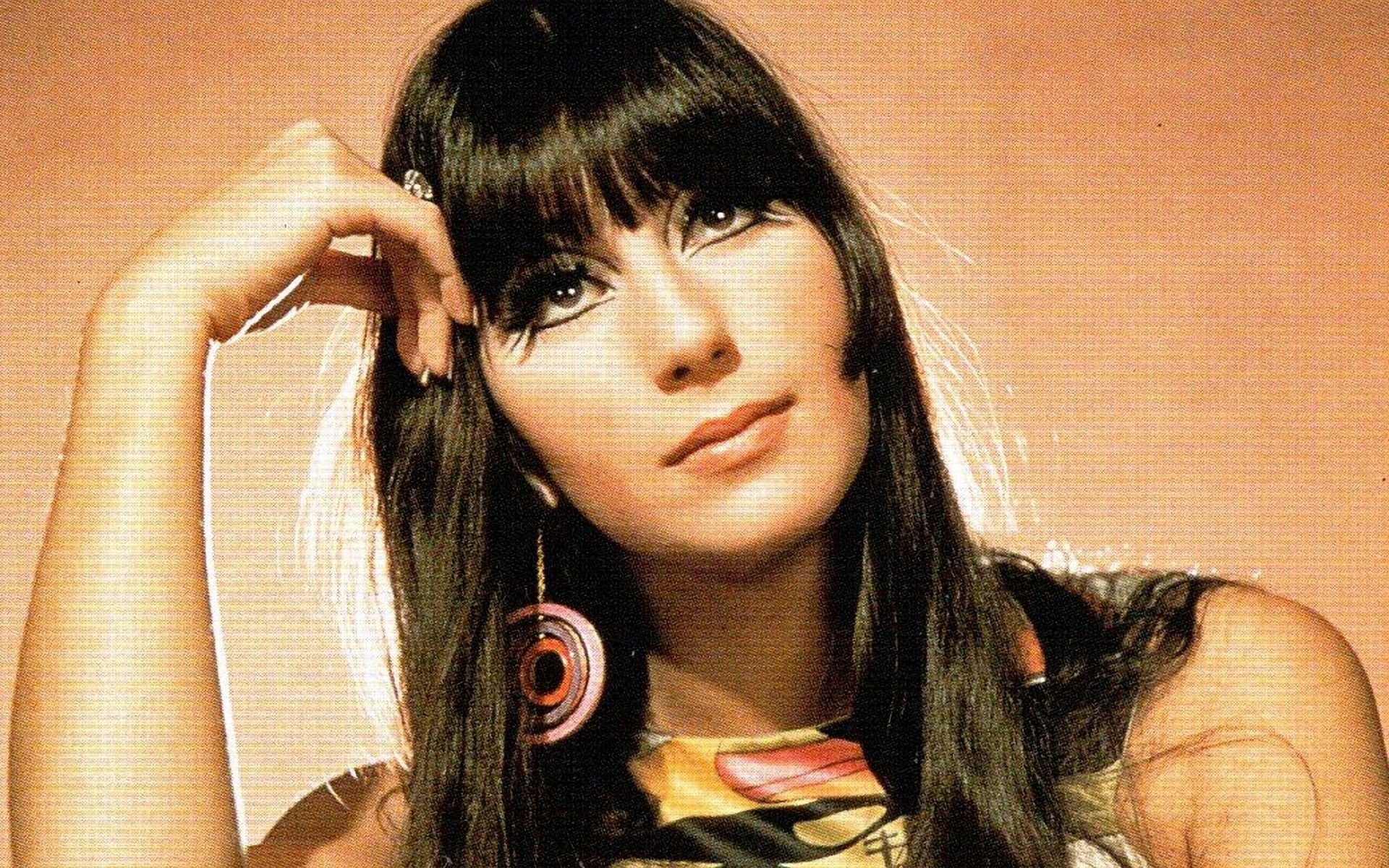 Ok I said it like five months ago that May was gonna be the month that Tr*mp was impeached. And y’all, it is just taking way too long. America is getting scarier and worse by the day. What am I supposed to do? Sit around and wait for you to impeach him? Well, I can’t do that. There’s no turning back.

🚽IS LIKE,.IF DAMIEN GREW UP, HAD A RARE DISEASE THAT TURNED HIM🍊&HIS HAIR IN2 YELLOWISH
COTTON CANDY‼️DONALD TRUMP IS DAMIEN GROWNUP,& POTUS pic.twitter.com/6zYEgo8pEq

I know you’re saying to yourself, “Meghan, what are you and Cher going to do? Kidnap the President and take down the government?” Mercy, no! There’s like, Secret Service and shit! That would be WAY too hard.

But If I could turn back time…

Cher and I burst into the penthouse at Tr*mp Tower, circa 1989. We hold the tiny-handed one hostage,  just like Jesse James. Our mission: to intimidate the Orange Menace into abandoning forever any dreams of political ambition. Basically, to make him snap out of it.

“What are you tramps, some kind of gypsies?” he asks. There is a quaver of fear in Tr*mp’s voice, which always sounds like a sickly cat vomiting directly onto your eardrums. You know it does.

Cher laughs and dances and lights the candles one by one. I smile to myself, and think, “I’ve found someone. Someone who gets it, just like me.”

Cher and I take turns doing battle with His Ego.

I warn him that if he were ever to run for office, it would be very bad. Very bad, believe me. His approval ratings would be sick, they would be sad, and he would become the most reviled man on the planet. The worst.  And, he would have to sit in a lot of boring meetings and do a lot of actual work.

I think I got through to him.

But before we head back to our own timeline, Cher whirls around and issues one final warning: “This is far from over. You haven’t seen the last of me.”

Now that Cher and I have altered the course of history, 2017 is running right as rain. Hillary Clinton is working towards Universal Healthcare and she hasn’t fangirled over any brutal dictators. It’s so boring, and we love it.

Nobody’s rights are being taken away, the threat of nuclear war doesn’t loom heavy over our heads, and the environment is safe and protected for generations to come. All because of me and Cher, Cher and me. And our magical journey back through time.

Cher…if you’re reading this, and you need a partner  to team up with to help save the planet… CALL ME. I got you, babe.

Follow along with Cher and I on our magical time-travel mission to save the future of America on Spotify. Yes, you need to do this. Then call your Representative and give them HELL. Cher wants you to.