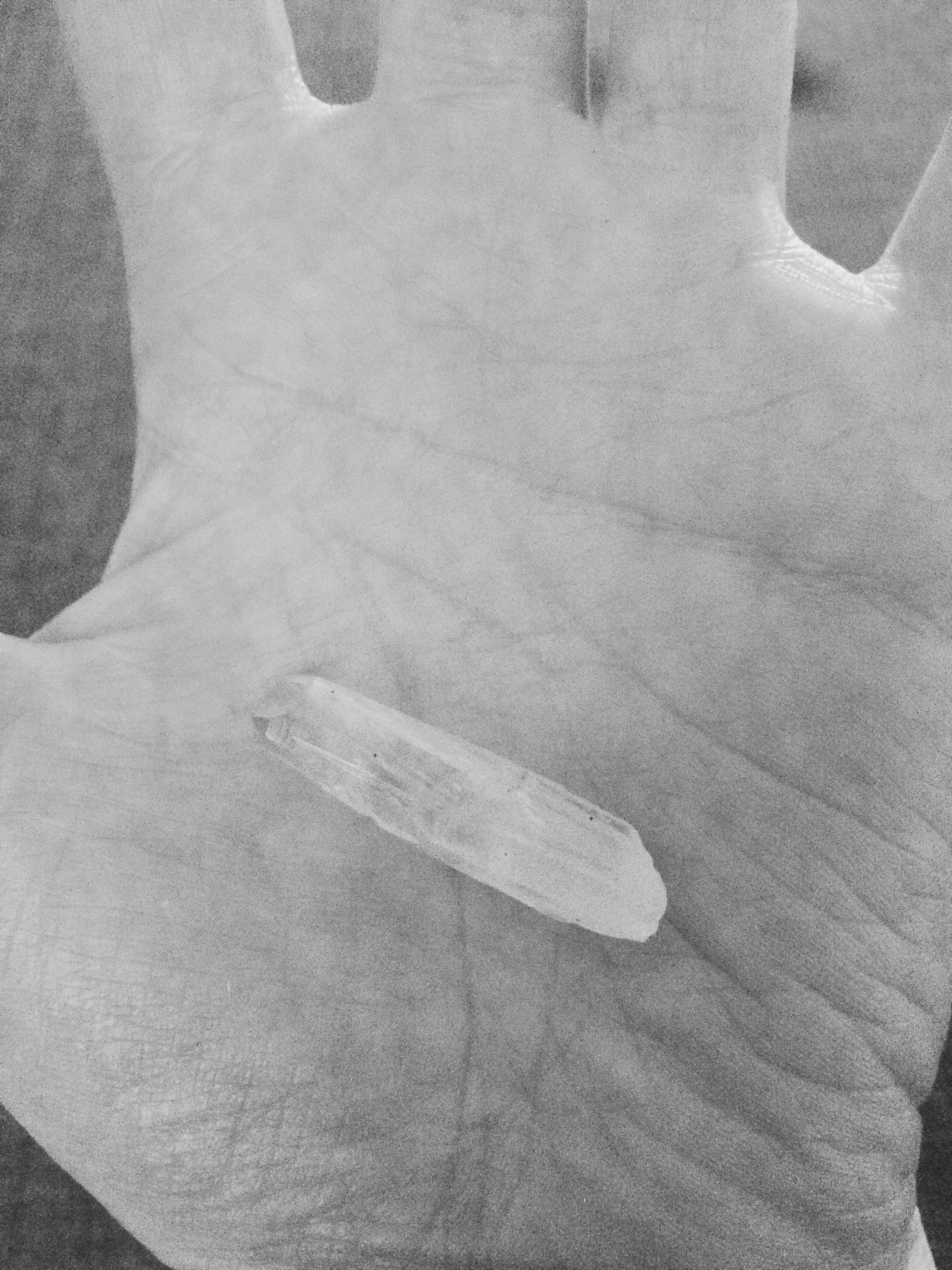 Being a ghost tour guide, I get asked a lot if I believe in ghosts. Actually, I get asked if I believe in a lot of things that fall under the realm of supernatural on my tours. I guess it goes with the tour-ritory! What. What was that portmanteau. I’m so sorry. But it occurred to me that I post a lot of stuff about Atheism, and not enough about what I do believe in…so here’s my 2017 list of things I do and don’t believe in!

I DON’T believe in God.

Your God, ancient Gods, the almighty Goddess, any deities. I don’t believe in any of them. The universe — I mean, even just the Earth — seems wayyyy too big and intricate to be managed by just ONE person. Think about it. According to Christian dogma, man was made in God’s image, right? Well, Man is shitty at multitasking. Think about it.

I DO believe in Karma.

I’m always trying to improve my karma. For example: I went to pick up a new prescription at CVS and I brought a single dollar bill from my Laundry Cash Stash to pay for it (because my prescriptions are usually $1). Well, I picked up this prescription and it turns out it was completely covered by my insurance. My dollar bill remained in my purse! Then, on the walk home, there was a man carrying a tattered Gucci purse and yelling at people. He approached me and asked me for a dollar, so I gave it to him. BUT HERE’S THE THING! When you believe in karma, you never really do selfless acts of kindness, because you’re only doing good works to up your Karma Quotient. I totally gave that guy my dollar because I’m nervous about my prescription working and the tests I still need to have done. So yes, I believe in karma, and therefore, I’m not really a nice person.

I DON’T believe in angels.

When I was a kid and I lost something (ummm what kid doesn’t lose things???), I was told to pray to Saint Anthony. Is he an angel? I don’t know. It never helped, though, I was always stuck looking for things for hours after. I think the purpose of praying to Saint Anthony was to get you on your knees in front of the couch. Most lost items were under the couch. I should have just prayed to the couch, maybe.

I DO believe in superstitions.

I always hold my breath past graveyards. I never walk under ladders (generally good policy because the person atop said ladder may drop something). And I confess I do get a little nervous when I see a black cat.

I DON’T believe in horoscopes…

I used to read them ALL THE TIME in middle school and high school, until I caught on. They’re deliberately vague and rarely ever come true.

… But I DO believe in the Zodiac.

I’m such a stereotypical Leo! Self-important and emotionally needy. Star signs…they’re onto something.

I DON’T believe in “psychics”…

Even as a kid, I thought that Miss Cleo on the TV was full of bullshit. She had a cool gig, though.

… but I DO believe in clairvoyance.

Which I guess means that I only believe that psychics who don’t charge a fee for their services are actually able to sense things beyond normal senses. So, I guess, “mediums”?

I DON’T believe in reiki.

I don’t know too much about it. That’s it. I feel like if it was really great, I would’ve heard more about it.

I DO believe in aliens.

The universe is SO BIG, and our planet is such a TINY PART of it. Honestly the odds of other life out there is SO GREAT, how could you not believe in aliens?!

I DON’T believe in magic(k).

Spells, witches, charms…sorry everybody, I just don’t believe in it. I think it’s fun, I’ll play along… but I don’t actually believe you can hex Tr*mp by leaving a carrot in your backyard overnight during a full moon. If we could, he’d have died of a heart attack on one of his golf courses. Speaking of which. PRAYER. If praying for world peace actually worked, wouldn’t we all be knee-deep in world peace right now? Just sayin’.

I DO believe in crystals.

Mainly because they’re pretty to look at? But while I was in Joshua Tree, I loved picking up shiny rocks on the ground and putting them in my pockets. When we went to the sound bath inside the Integratron, several people brought in crystals and laid them out on their mats. I had a few rocks in my pocket and … I must confess, I think those are *special* now. Don’t bust my bubble, I want to believe they’re quartz and they’ve absorbed the Integratron good vibes. I’m going to grab it and pop it on my shoulder now, actually, just in case it *is* quartz and has healing properties.

I DON’T believe in The Illuminati.

That’s…that’s made up, right? I mean, everybody knows about the actual systems of oppression that hide in plain sight, right?

I DO believe in palmistry.

I was really into reading palms in college…okay, as a means of flirting. It’s a cheesy move, I don’t know what cable TV movie I got that from, but a good way to hold someone’s hand after just meeting them was to offer to read their palm, I decided as a nineteen-year-old virgin. I also got to read my own palms, which are FASCINATING. My palms don’t match each other — I guess that’s unusual? And on the left palm, my “head line” is split in half. Woah.

I DON’T believe in Heaven…

What is “Heaven”? Isn’t it subjective?

… And I DON’T believe in reincarnation, either….

I pretty much believe that when you die, you cease to exist.

… But I DO believe in ghosts!

How does that make any sense, Meghan? I guess that’s the thing about “belief.” If you really believe in something, sometimes, you just can’t explain it with logic.