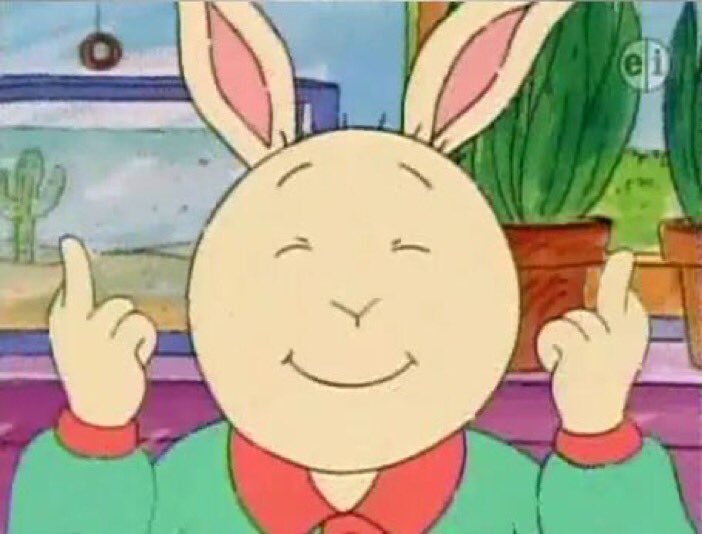 I lost my innocence in the first grade.

Cue title sequence: Fast Times at Vestal Hills Elementary. You know what it’s like to be six years old and the “new kid” in a school where all the other kids have known each other since kindergarten (you know, a whole year ago)? You have to prove you’re tough. It’s like prison, only with worse food. I’m just kidding, Vestal Hills Elementary was nothing like prison… it was a yuppie-white K-5 school in a suburban neighborhood. But school can feel like prison when you’re six. I mean, that’s what Calvin & Hobbes tells me, anyway.

It’s 1991. I’m probably wearing an oversized graphic sweatshirt and pink or purple stirrup leggings as pants. I want it on record that I was wearing leggings as pants before it was cool — and before it was illegal to fly in an airplane in leggings, too. If I knew about camel toe, I didn’t care. So in short, I probably looked like a badass.

Two boys from my class walk up to me in the I MEAN school cafeteria. Same diff. They’re snickering and swaggering and I draw myself up. I know that what’s about to come out of the mouths of these 6-year-old boys is going to be a test of my mettle. I am right: they issue me a bet.

“I bet you won’t put your middle finger up.”

Now, leggings-as-pants-basassery aside, I’m actually completely naive. Woefully innocent, at the advanced age of six. This bet perplexes me. I consider my digits: all functioning perfectly. I take mental note of the culture: ah yes, this school enjoys physical challenges. Previous bets I’ve seen on the playground have all been tests of physical endurance: “Bet you can’t climb the twisty slide.” “Bet you can’t sit on top of the monkey bars.” “Bet you can’t run up the side of the wall.” Bending my fingers, I notice they are quite nimble and flexible. Here is a physical challenge I can actually meet!

I’m ready to shock them with my manual dexterity. I test it out under the table. YES, I can! I can extend JUST my middle finger! It’s easy! I’m so STRONG! I can’t believe I can do something that they can’t, and so well! I must be double-jointed or something! Now to stick it in their faces and rub their noses in it.

I whip both my hands out from under the table and foist them victoriously in the air.

These little assholes immediately call the I MEAN LUNCHROOM MONITOR over to my table.

“Meghan’s giving us the middle finger!” they wail. Snitches.

For my part, I’m still processing what’s going on around me. Still got both those fingers in the air. I put them back under the table, alas, too late to deny it.

“They told me to do it!” I try feebly to shift the blame onto these little brats. It was all a misunderstanding! Entrapment in the first degree! And what’s the big deal about your middle finger, anyway?!?

Luckily for me, the lunchroom monitor endured kindergarten with these two boys, too. She knows them to be trouble-makers. I’m off the hook: for now. She ignores me and addresses them:

“Leave the girls alone and go back to your seat.”

I’ve been given a reprieve, and I’ve learned half of a lesson: I still don’t understand, by the time lunch finishes and we’re marched back to I MEAN OUR CLASSROOM in a single-file silent line, why on Earth it’s wrong to elevate the middle finger on your hands alone.What does it mean? And why is it such a big deal?

What I have learned is that it’s so easy to shock someone. Easy as making a fist and popping out a single finger. And more importantly: I can do it…and get away with it.

The moral of this story is that it is imperative to raise your children surrounded by profanity of every imaginable sort. They must hear and see every possible obscene word, phrase, and gesture by the time they finish kindergarten, or else you run the risk of sending them into the wild ignorant and easily tricked, as I once was. If only, if only Wee Young Meghan had been exposed to more vulgarity before the age of six, she would have seen right through that middle finger bet and she never would have fallen for it.

I use my middle finger several times a day now, but it’s a shame that I rarely reflect on my *first time.* Even the slightest annoyance can cause my middle digit to pop up — the sun peeking through the curtains to wake me up at 5:00am. A rainy and cold morning forecast. A TV show that I *liked* using transphobic jokes. A picture of that sentient ball sack in a cheap suit who lives in the White House. When the MetroCard reader at the Graham Ave. L isn’t working again….you get the idea.

All because of two precocious boys who inadvertently introduced me to my favorite gesture of all time. If I ever see them again, do you know what I would do with my hands???