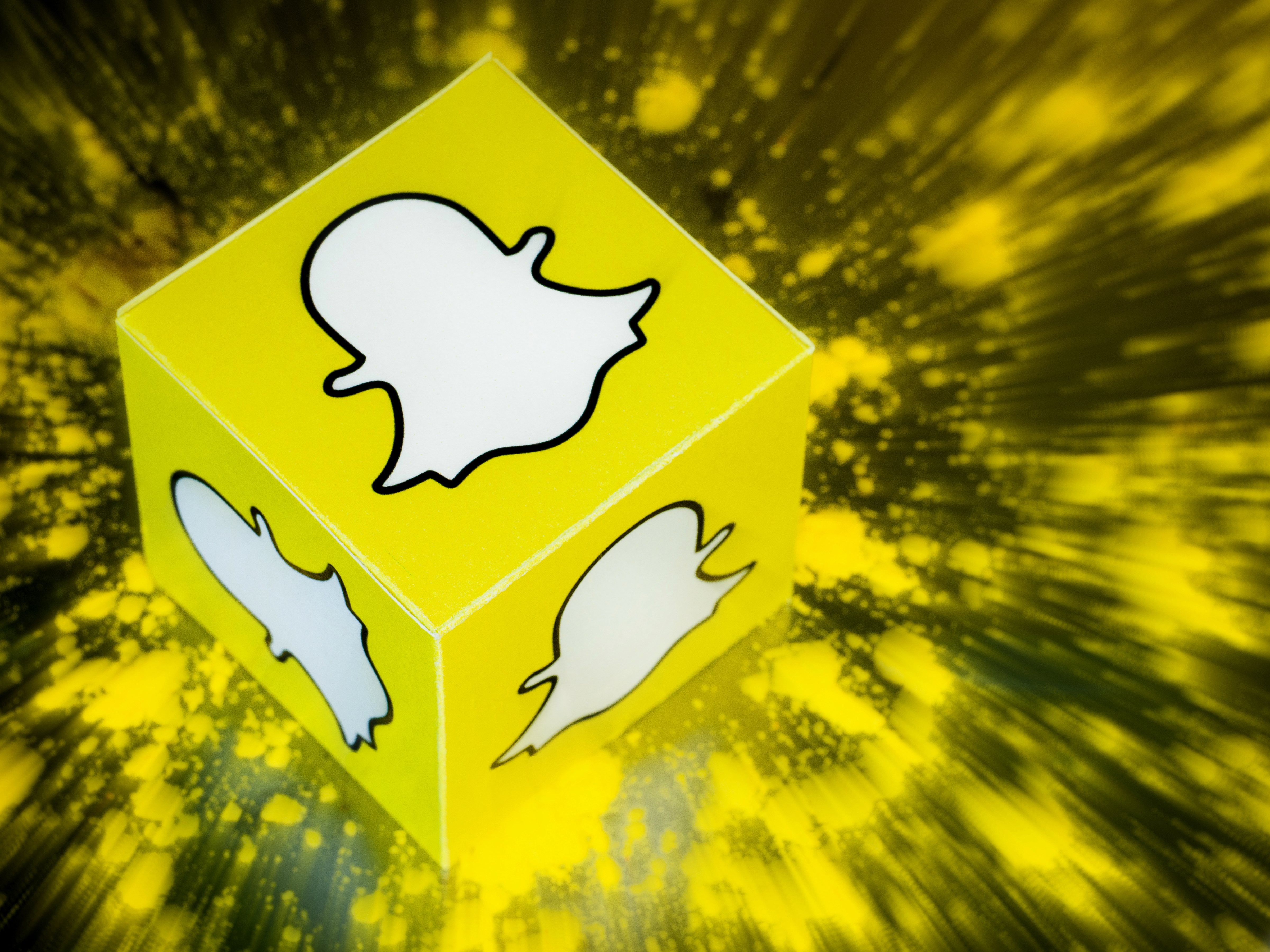 I was SUPER INTO Snapchat when I downloaded it. I admit, I was already behind the trend, but I really loved the idea of a video-based social media. Snapchat felt more intimate than Instagram, less filtered, and authentic. There was like, your Instagram persona, and your Snapchat persona. Instagram was polished and perfect, Snapchat was where you went to make fun of that overly-produced image. There was also something really exciting about hearing people’s voices.

I started falling out of love with Snapchat because of …honestly… the voices. I hated the voice changer filters. There were so many of them. Hamsters and deer and pigs and fairies and I don’t even know what. Voice changer is cute if you don’t abuse it, people. Say something SHORT like “HAPPY BIRTHDAY!” or “I JUST POOPED MYSELF!” but once people started telling lengthy stories in the voice changer….like, I’m sorry, I love you, but my hearing is CRAP. I am the one who is constantly asking people to repeat themselves or speak louder or take me off speakerphone, until I give up and just pretend that I heard what they said. When the voice-changer is there? NOPE. I have no idea what you’re saying. I just skipped over all the videos as soon as the deer face appears.

And speaking of filters, um, Snapchat filters are highly problematic. Let’s start with the filters that were blatantly stolen from artists who received no credit? How ’bout those blatantly racist filters? This one was really the sticking point for me, like, how hard is it to not be racist & steal other people’s intellectual property? I know that even the people who are trying aren’t perfect but come on. Come on. Who’s running Snapchat, the Kendall Jenner Pepsi ad people???

And I hate to admit this part because it make me sound OLD and really petty, but after a while I just couldn’t keep up with it all. I really wanted to, though! But usually I would only find the time to check my Snapchat feed after I had already climbed into bed, and I would fall asleep with my phone in my hand before I got through all the “stories.” As much as I’d want to go back and rewatch to see what I had snoozed through, I kept falling further and further behind. I sincerely envy people who are masters at social media, who can keep up on multiple platforms and formats, but that ain’t me, babe. Twitter and Instagram pose enough of a challenge, and I only check in wth Facebook a couple times a week now. I can’t keep up with something that vanishes after 24 hours, no. That’s just too much of a demand on my time.

NOW IT HAS COME TO MY ATTENTION that many people objected to the content on the “Discover” page of Snapchat, which I personally never really looked at (who has time with all those stories to catch up on?). But the few times I glanced at it, it seemed to be basically coverage of whatever annoying bullshit was trending on Twitter that I already didn’t care about. Photo stories about celebrities I didn’t know, sports games,whatever food was the “National Food Of The Day,” and some politics. IMAGINE MY SURPRISE WHEN I discovered that a lawsuit had been levered against the app for PUSHING SEX ON MINORS. Wait. What sex? Apparently, the app designed for discreet sending of unsolicited dick pics didn’t do enough to warn parents that this app just assumed all of its users were old enough to know about sex. First of all …. if you’re trying to keep your kids ignorant about how they got here until their wedding night, we’re already not going to get along, because you’re a negligent parent for not teaching your kid about their body and treating SEX like a fucking cosmic secret. But now I extra-don’t-like-you because you can overlook the mistreatment of artists because you love the melting-rainbow face filter (stolen, BTW) and the Bob Marley Blackface Filter gives you a funny chuckle (racist, BTW), but your 3-year-old has a Snapchat and you’re afraid they’re going to swipe right and Discover “10 True Facts About Your Vagina That Nobody Tells You About” from fuckin Cosmo or Buzzfeed. Fuck you, delete your Snapchat. If you can’t handle content marketed to adults, maybe you shouldn’t be on the Internet at ALL, because that’s what we got. If you can’t say the word “penis” without feeling guilty, you don’t deserve to enjoy adult privileges like deer-face-voice-changer. It’s 2017. Grow up.

So. Snapchat. I get what you were trying to do… but honestly, you’re more problematic than Instagram, and Instagram stories is better than you already. Maybe stop exploiting the talents of true artists and hey, stop being blatantly racist? Like I said. It’s 2017. Grow up. Do better. Won’t miss you.