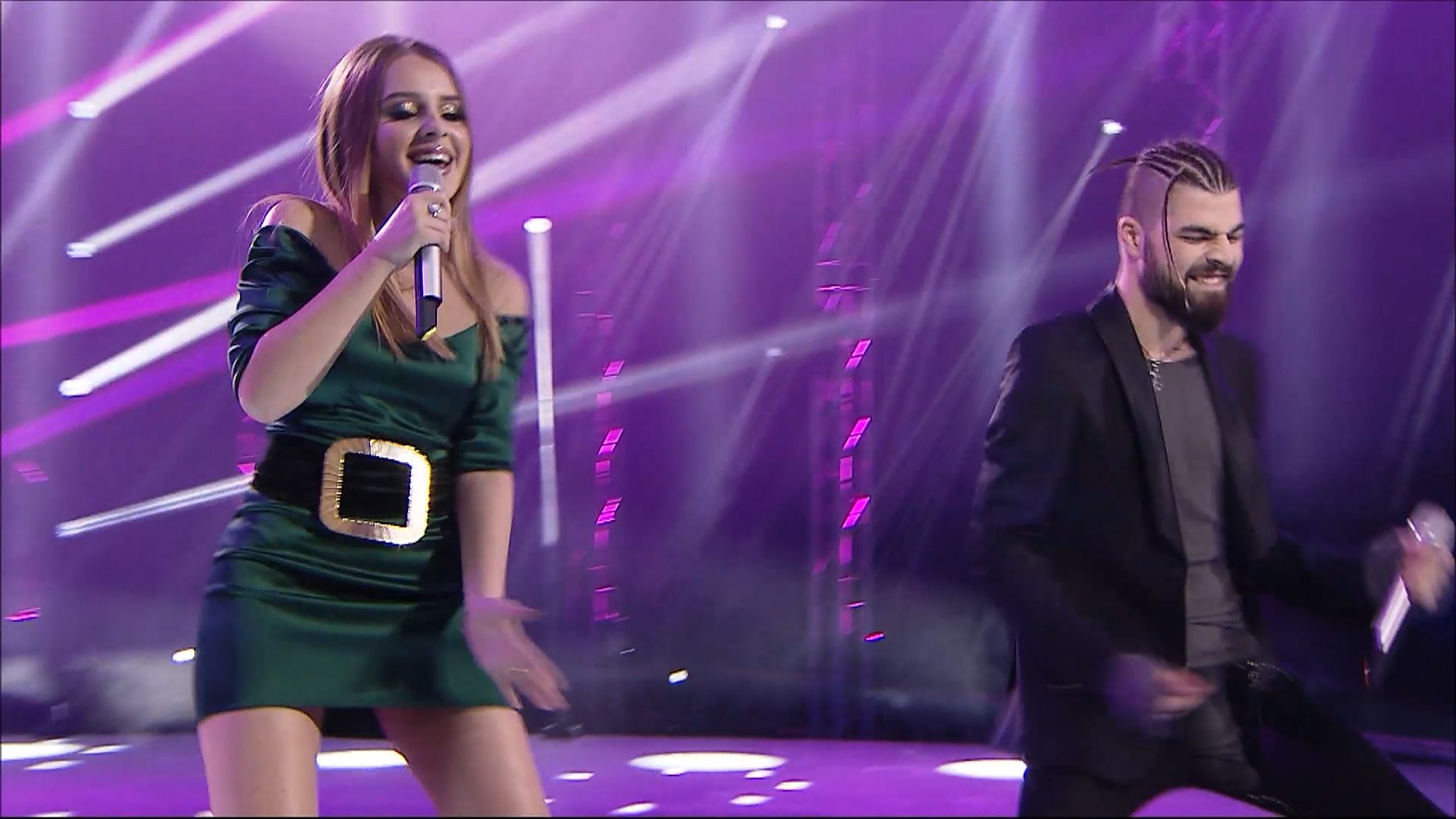 Wait, you wanted more than that?

“Yodel It!”, the Romanian entry to the Eurovision song contest, is so good that it makes me forget that I’m an American, and my country is falling apart while Europe hosts a song contest.

“Yodel It!” reminds me of a dream I once had about standing at the top of a ladder to Heaven and singing a song with incredibly corny lyrics. Listening to it on repeat not only strokes a feeling of deja vu, but also satisfies a feeling of prophesy.

“Yodel It!” is so evocative, traditional, and modern, that I can almost smell it. It smells like musty afghans in a clean room, and palo santo cologne. It smells like a handsome hipster in his late 20s wafting through his Grandma’s home on a surprise visit, just because that’s the kind of grandson he is.

Are you not convinced that this is the greatest song on the planet? Fine. Then watch this same girl audition for the Romanian version of The Voice and tell me you’re not her most enthusiastic fan:

We could dwell on the injustice of “Yodel It!” losing the Eurovision song contest to Portugal’s entry, or interpret the loss as a symbol for all of the recent electoral follies that are the cause of the fall of our civilization looming on the horizon: Brexit. Tr*mp.

OR, as the world burns around us, we can lift our voices from chest register “AY” to falsetto “EE” and say:

Bring it on, bring it on, I’m a dreamer
if you don’t believe it come and see me I will teach ya