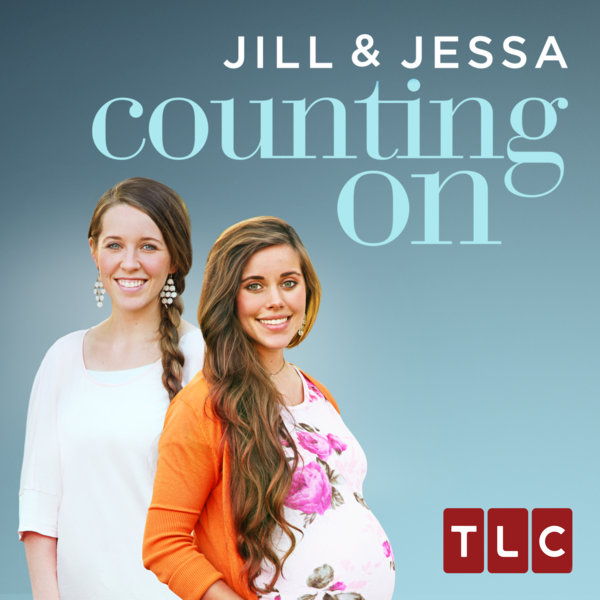 Before you click through, rolling your eyes and scoffing Meghan, come on, what are you thinking?, you should hear me out on this one. And know, too, that I have always found 19 Kids and Counting extremely difficult to watch.

The hallmarks of 19KaC didn’t make for very good entertainment, so I thought. Once the initial shock of such a large family wears off, let’s be real: this isn’t a very charismatic group. Prone to monosyllabic responses and swallowing their words, most of the children look as though they’d rather be anywhere else than sitting in a chair in front of a green screen while producers gawk at their pleated khaki pants and antiquated, repressed lives. I don’t even know how the show runs for so long: there’s only so many times I can watch Michelle take the kids grocery shopping, commanding her sullen little army as they drag SEVEN CARTS around the store OH WOW.

I was attracted to Jill & Jessa: Counting On because okay let’s be honest, I was day-drinking over the weekend while cleaning the house. How ELSE is the tub going to get scrubbed? I’m an adult I’ve accepted my menial chores…. and I choose to do them while sipping rosé and watching trash TV. Don’t get preachy.

Jill & Jessa don’t get preachy, either. Frankly, their absurd upbringing is somewhat of a footnote to the series, and thank gawd. Granted, there’s always a brother or a sister popping over to say Hi, but aside from Snooki & Jwoww, most reality shows need more than two people to function. Snooki and Jwoww do not. They are pure entertainment in human form. Just sayin’.

Are these girls “pure entertainment in human form”? No. No, they are not. Counting On is more of a redemption song for these two girls, who are undoubtedly the two Duggars with the hardest lives. Case in point: the first episode revolves around an unseen character, Josh Duggar, the older brother who sexually assaulted them when he was a teenager, and if you think the producers wouldn’t grill these two victims about it for the entire episode, you have clearly never watched TV before in your life. The girls, for their part, keep their eyes downcast and mumble things like “It was really hard” and platitudes about coming closer to God through the whole ordeal. Is this the part of the show that I liked? No, it is emphatically NOT.

The sweetness of the show comes after we drop into the girls’ lives in a way that 19KaC sort of didn’t. On that show, the kids were sort of zombies, devoid of individual personalities. Dressed identically, you could barely tell them apart.  Forced into rigid gender roles, the girls were basically ghosts in floor-sweeping skirts who passed in and out of the kitchen with babies on their hips.

By contrast, Jill & Jessa: Counting On sets itself up for relative success by only focusing on two people at a time. This gives us, the viewers, the chance to get to know these girls more intimately. We also get to step back and meet some of their siblings for what feels like the very first time. Jill and her husband leave Arkansas with their baby boy to serve a mission trip in rural Central America, and it is a delight to see her developing on her own as a person: excelling in Spanish immersion classes, hiking through picturesque hills, putting her passion for midwifery to work in the local clinic.

Jessa delivers her firstborn son in the first season of the show, so much of the first season revolves around the producers poking fingers at her pregnant belly and making an ordeal about Jessa following in her mother’s footsteps… but when she has the chance to lead her own narrative, we get to see Jessa as a young twentysomething mom, who hasn’t fully got it all figured out yet, fumbling along the way (and not the blithe automaton that her mother has become over the years, tbh). She has friends! She goes out! She makes mistakes!

Other Duggar girls get a change to shine, as well: Jana, the eldest, re-wires the lights in Jessa’s house and builds a tree fort for her siblings. Jinger buys cars at auction and fixes them up to flip them. Even Josh’s unfortunate wife Anna, who spends a good deal of the first season sobbing and sniffling, has the occasional quick quip in conversation that reveals a sharp wit. Go, Anna! 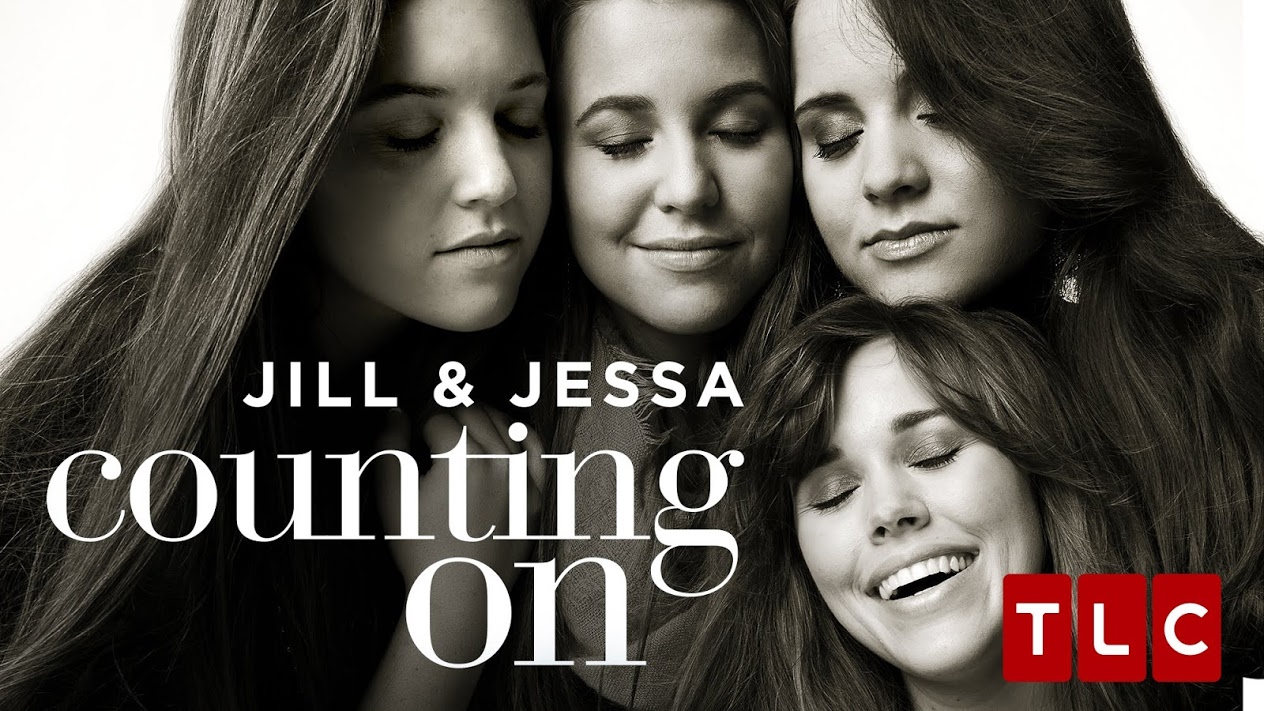 The worst part of the series, in my opinion, is when the producers grill their subjects in one-on-one confessional interviews about topics they don’t want to talk about: courtship. Sex. Josh Duggar. When an offscreen voice asks captive Joy-Anna when she plans to get married (she’s 18 at the time), she fumbles uncomfortably. The triumph of this show is that the producers desperately want to continue to paint the Duggar girls as repressed, abused, downtrodden women held captive against their will by their family’s religious dogma — yet we come away seeing the girls emerge from their family scandal and striking forth on their own respective paths. Every time the producers try to needle the girls into fitting the stereotype they wish to cast them in, and the girls SHUT IT DOWN, I pump my fist and cheer for them a little bit.

Is Counting On fascinating? No, not really. Not by a country mile. But in my opinion, it delivers much-needed justice to two of reality TV’s victims, two girls who had been chewed up and exploited for the sake of Almighty Ratings. If 19KaC turned Jill and Jessa into circus freaks and capitalized on their misery, Counting On sets them free and gives them a chance to be fully realized humans on the screens of the viewers. I’m a sucker for that kind of honest, intimate storytelling. Will I keep watching? Count on it.