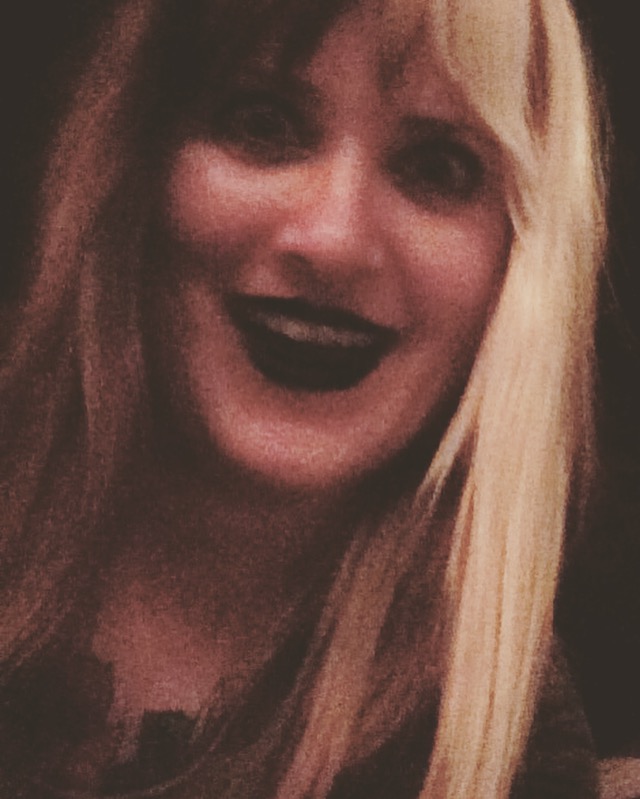 Whenever somebody tells me that “March comes in like a lion,” I hear it sung in my head like it is in the musical Carousel. Which is a terrible musical, guys! Come on!

This week’s been a bit of terrible, too. Let’s be real: after getting a taste of Spring weather, we’ve been thrown backwards into harsh winter. “Who cares?” you ask. I CARES! I have ghosts to tour outside in the weather! You’d laugh if you see how much I have to bundle up just to go outside the house! It’s not cool at all, you guys!

When you got ice pellets flying at your face, balloons on your feet, & human has the audacity to tell you to poop pic.twitter.com/7F8Hyli65e

Moreover, this turn for the worse in weather sort of emulates the general feel of the week. The THINX scandal, the blasé reaction to Donald Trump’s taxes being released, the proposed GOP budget cuts. I’m also PMSing HARD right now, and I’ve felt like a walking storm cloud for about a week: devouring chocolate and gathering rage for the impending STORM BURST that will be my period. Whenever that comes.

Tired of all the bullshit and sadness and fear, last night I turned to my boyfriend and asked, “Do you want to escape to a futuristic utopia amongst the stars?” So we turned on Star Trek: TNG and this happened: 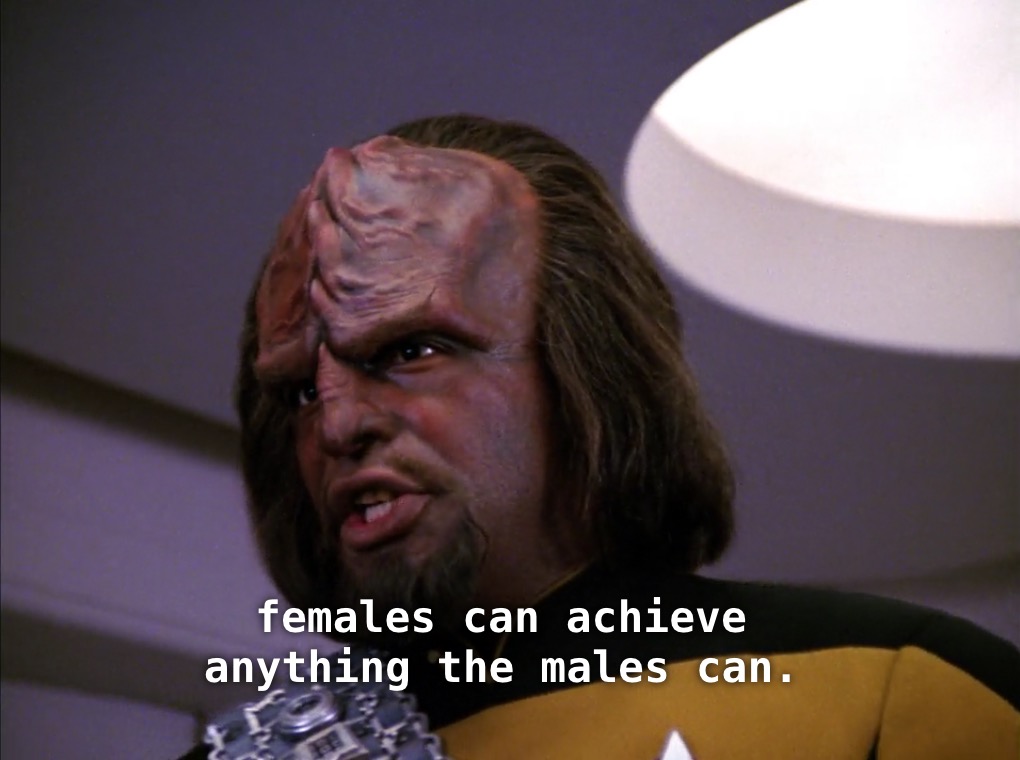 Yes, for real, that is actually in Season 4, episode 4. Worf schools a young human male on feminism. So even though society is crumbling down around us, at least we’ve got this moment in time.

I’ve also been watching Call the Midwife, and I have to tell you, it’s TERRIBLE, which is why I couldn’t stop watching it until I’d seen all 5 seasons on Netflix. If you’ve seen it, and want to discuss ONLY those first 5 seasons, GET IN MY COMMENTS SECTION.

Wanna talk about boobs? Of course you do. Yesterday, my third guest post for OTV Magazine went up, so I got a little something off my chest. And I do mean, LITTLE. And by that, I mean, A LOT. “My Boobs & Me: A Tragicomedy” is probably the most vulnerable thing I’ve ever confessed to on the Internet and it would mean ever so much if you could read it and share your thoughts about Girls Gone Wild. Was anyone else as fascinated as I was? I bet I’m not the only one out there.

Are you still partying? Stay warm, wear waterproof shoes (trust me on that last one) and have fun! Happy Weekend!