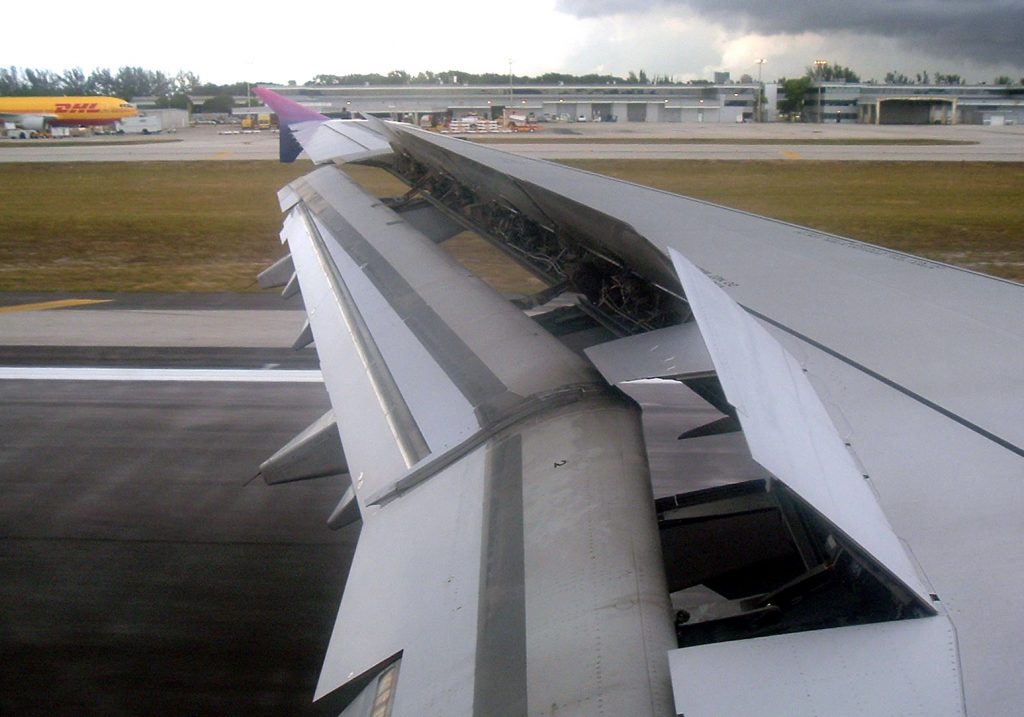 Netflix. Hulu. Amazon Prime. If the late, surprise winter has caught you in a streaming mood, you’re probably looking to get lost in a new television series on one of these platforms. Starting a new relationship with a television show is also fraught with peril, as you now must actively avoid spoilers for all 3, or 5, or 8 seasons until you’ve caught up!

There’s a reason they’re called SPOILERS, and it’s not because they don’t ruin your experience of enjoying the show. They mainly arise from two sources:

Since it’s theoretically easier to modify your own behavior than the behavior of others, let’s start by addressing the ways you can avoid spoiling things for yourself:

TURN OFF AUTO-PLAY. If you’re like me, and I think you’ll find that the similarities that connect us are far numerous than the ones that divide us, you do most of your “binge watching” at night. With a glass of wine at your side. You sit down in the early evening ready to watch Season 3 episode 4 of your new favorite serialized drama, and a little while later, you wake up in front of Season 4, episode 1 — at the funeral of your favorite character. WHAT HAPPENED?!? Now, you can go back and start again where you left off in Season 3 episode 5 to find out what happened, but you know you won’t be surprised anymore at your character’s untimely death. This tragedy was preventable. In most streaming services, Auto-Play or Post-Play can be turned OFF. In this case, you may awake several hours later to a blank screen, or one prompting you to hit “play” on the next episode. Spoilers averted, thanks to a simple technological trick.

RESIST THE URGE TO GOOGLE. A familiar-looking face may guest star in the course of your viewing. You’ll find yourself unable to place them, or tormented by the notion that their name is on the tip of your tongue. Blithely, you’ll reach for your phone and ask Siri, “Who played the pregnant lady on Call the Midwife?” Curiosity killed the proverbial cat! Once Googling begins, spoilers are everywhere like minefields.

Tragically, the unkindest cuts when it comes to spoilers come from our friends. The key to avoiding spoilers from well-meaning friends and family is simple. Tell no one. Your pleasure must remain secret.

TELL NO ONE IN PERSON. A telling grimace when explaining how much you’re enjoying a show may be all you need to ruin it. Therefore, when small talk invariably turns to “seen any good TV shows lately?” you must remain mum, at all costs. At worst, your friends may be callous blabbermouths who are all too eager to blurt out vicious spoilers that come seasons ahead of where you are in your viewing experience. For example:

YOUR SO-CALLED “FRIEND”: “Wow, wait until you find out that Sharon is a Cylon!”

Loose lips sink spoiler-filled ships. It is not easy to contain excitement for a new binge-watching endeavor, but if you seek to avoid spoilers, this is what you must do.

YOUR SO-CALLED “FRIEND”: “Hey! What about you? Starting any new series on Netflix?”

YOU: *bursting to reveal that you finally understand what the fuss is about Grey’s Anatomy, but maintaining a monk’s silence. Well done, you. No spoilers here.*

TELL NO ONE ON SOCIAL MEDIA. If you’re just starting to watch the run of a show that is still currently on television, social media can be an unintended minefield of spoilers. You must avoid using social media on the evenings that your new darling is airing until you have caught up. And never, under any circumstances, should you broadcast your progress of the show or surprise at events within the show using the hashtag for the show. Spoilers is as spoilers does. You may be unintentionally inviting spoilers, or worse, inadvertently spoiling the show for others. What goes around comes around, so resist the urge to tweet your surprise at a character’s pregnancy. Do unto others as you would have them do unto you.

The best defense against spoilers is a strong defense. By taking these precautions, you can enjoy an entire series from start to finish, without putting all of your time and emotional investment at risk of being spoiled.

image of literal spoiler via Wikipedia