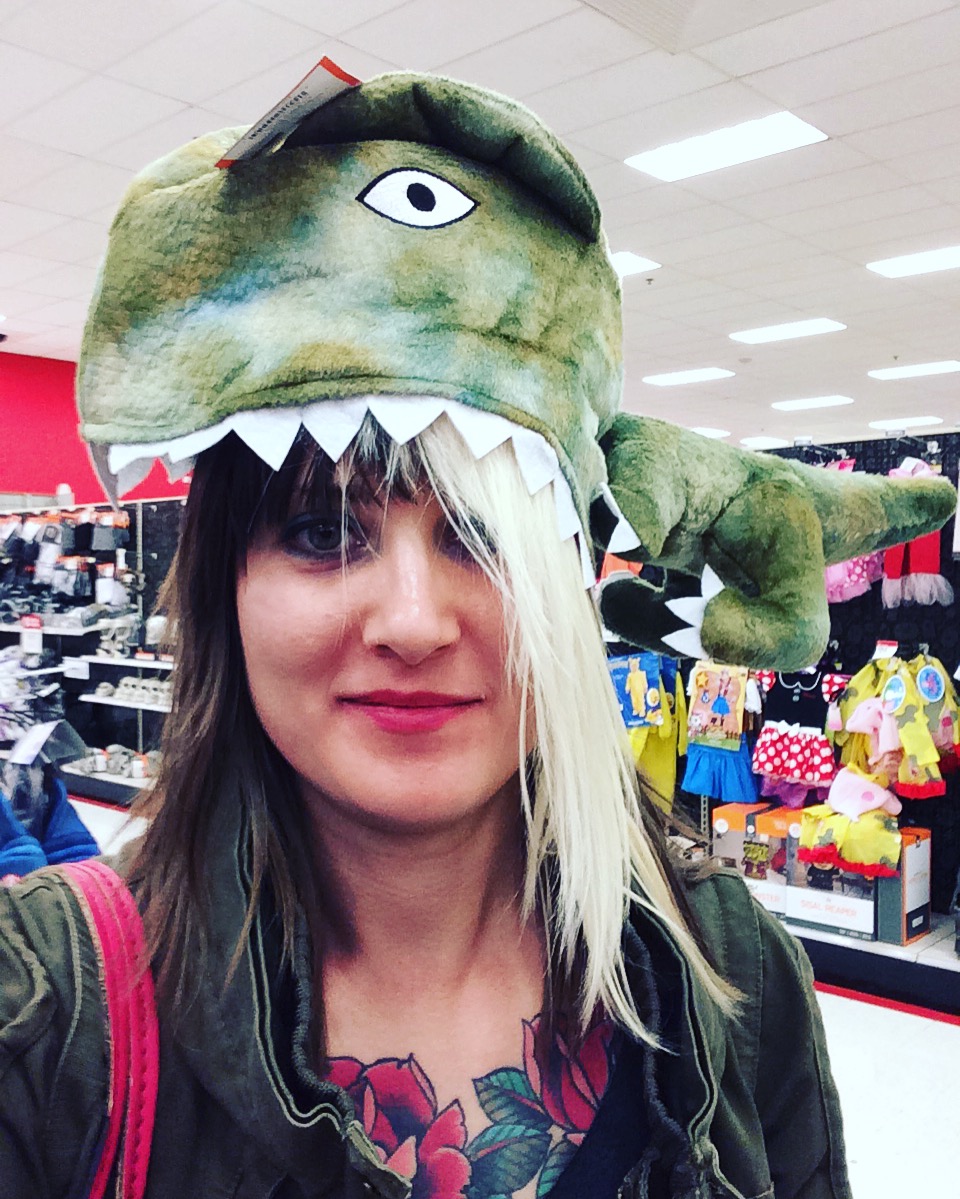 I know, it’s been quiet around here. Almost…too quiet. What’s been going on with me?

I interviewed for a couple of jobs, made it through to the third round of interviews for both, and… Nothin’. Still nothin’. So, that’s a bummer.

I took a surprise trip out of town. I went to Target. I woke up the next day with a headache (this part is totally true). Felt like something was gnawing on my mind! Hah! Hah!

Made it home just in time to watch the final debate! When Trump called Hillary “nasty,” the Femnasty team jumped up and cheered, so of course, that was the inspiration for my post this week! BTW, my super-soft amazing FEMNASTY sweatshirt is available to buy online! If you’re a fan of giant, well-made sweatshirts that will prompt people to ask, “What is FEM-NASTY?”, I strongly recommend this one: 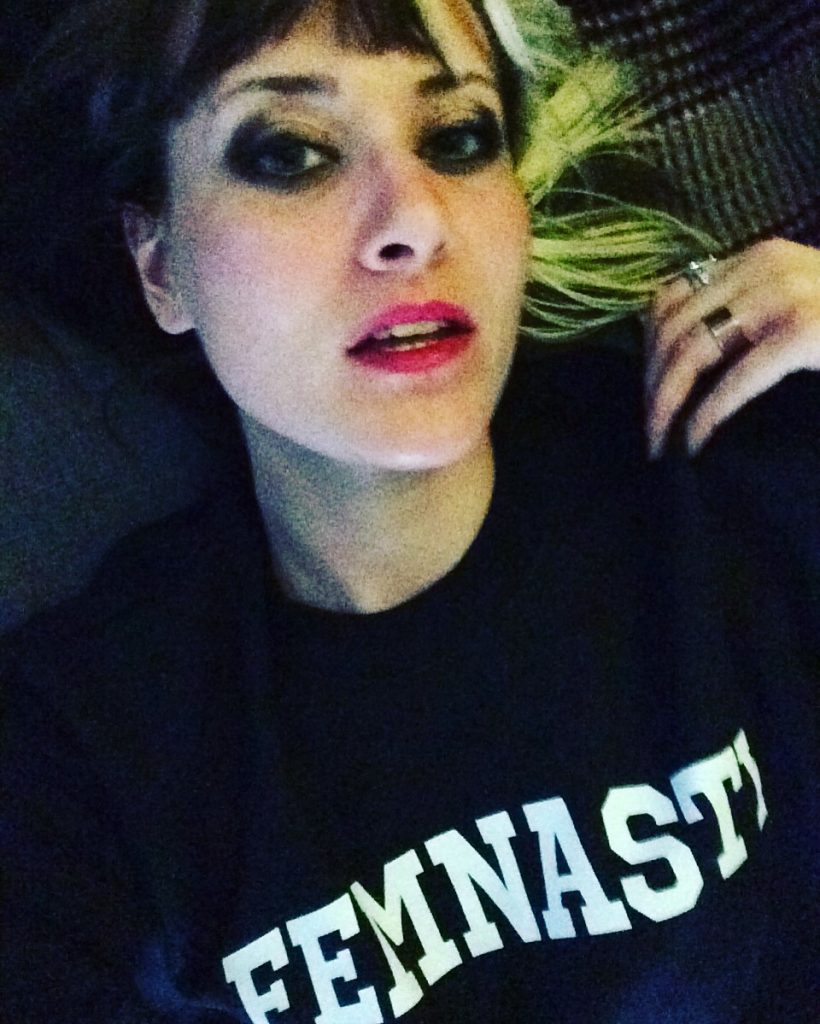 Of course, this meant I was going to have to recap the debate for OTV Magazine, so I chose to focus on Trump’s mistakes. Seven of them, in total. Check that post out here!

So here I am now, back at square one. Trying to hold it together and keep going. Keeping busy is helping: I have two tours back-to-back today! Isn’t that always the way? Either you have nothing going on, or you’re so busy that you’re worried you won’t have time to pee between tours! If I had to choose, though, I’d rather be busy. So I’m diving back in with this blog next week, and I have a lot of great posts coming up about 90’s-era Leo DiCaprio, Christmas music in October, and Zoella. Thanks for sticking around!

And by the way, if you were curious, the title is a reference to my favorite Janet Jackson song this week. Just listen to the intro! It’s SOO GOOD. I hope that girl got, like, an award for her over-enunciation of the word “lately.” And that it was the first take. And the director yelled, “CUT! Perfect! That’s it! Roll the music, this is genius!” Well, just give it a listen: