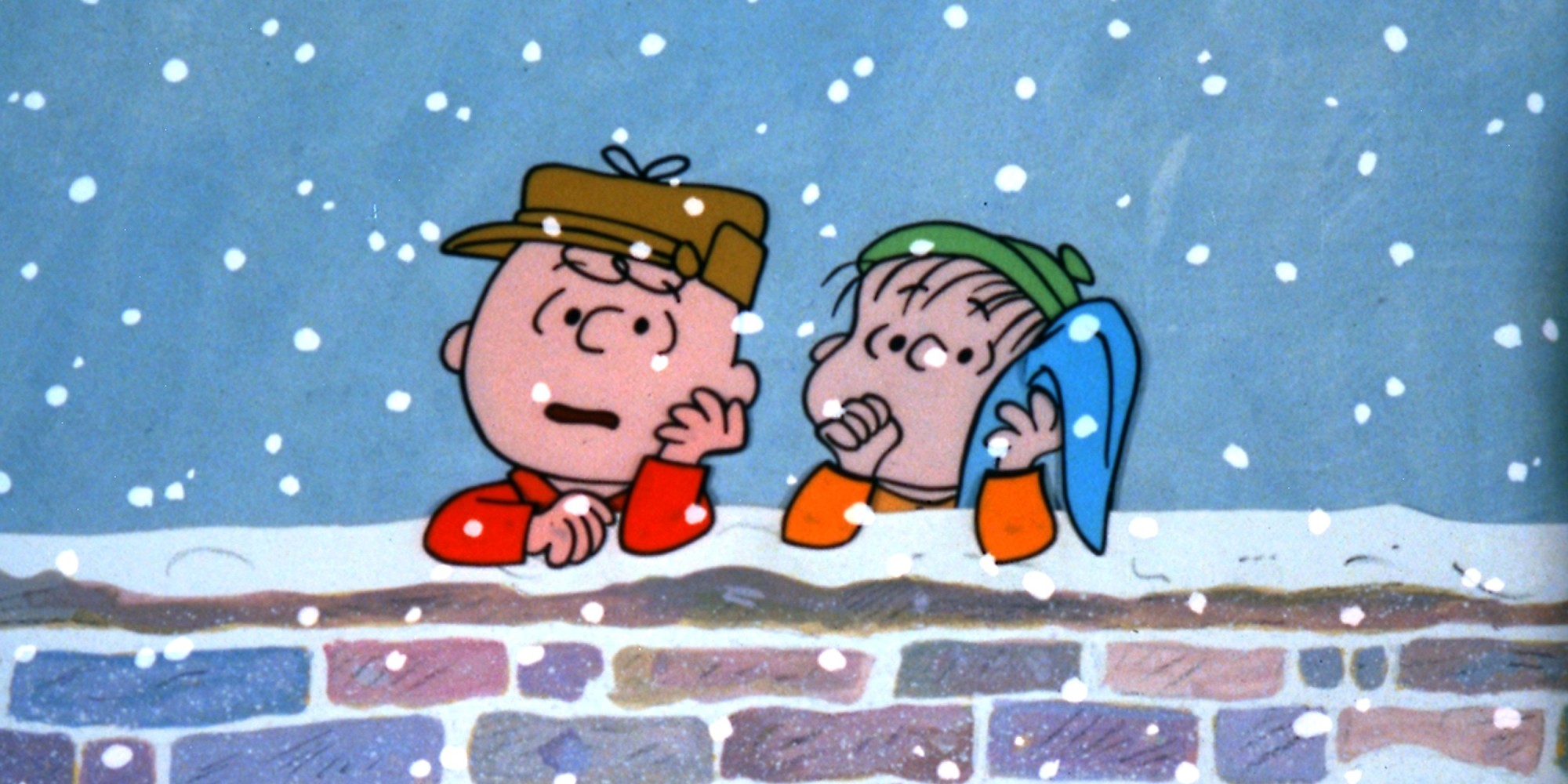 It isn’t even Halloween yet, and I’ve already made a Christmas Spotify playlist that’s over 3 hours long. And I’ve been listening to it since September. I have become that which I once hated.

I’m going to be a Grinch up in here and suggest that it doesn’t have to do with Christmas at all! I always do this: I’ll find a certain niche of music and become obsessed with it for a short period of time. Like the summer of 2013 when the only thing I would listen to was Smashing Pumpkins’ Mellon Collie and the Infinite Sadness. On repeat, over and over. Just a fascination with the genre. I mean, if we’re getting serious, I don’t even like Christmas!

Christmas every day? So stressful. Honestly, that would be terrible, and I do not want any part of that. For New Yorkers, Christmas means shops full of pushing tourists, our parks are converted into shops for pushing tourists, and our lovely holiday displays become a swirling pit of…pushing tourists. Maybe I kind of hate tourists a bit?

On top of that, I think this year is the first that I’ve actually willingly listened to Christmas music of my own volition. I’ve had a hard time with carols and Carpenters since 2010, when my high school friend was killed suddenly right after visiting me in New York. Despite my loathing of all those tourist traps — i.e. the shops and the tourist traps — we strolled down Fifth Avenue, into Tiffany’s, and up through Times Square to take a picture with the Rockefeller Center Christmas tree. We planned to get together when I came home for Christmas, but thanks to a car crash three weeks later, that was the last time I saw him. Until, of course, the funeral. They put up a poster board of photos of him. One of the photos was the one I’d taken weeks earlier, in front of the Christmas tree. That year, every song of “Joy” and “Peace” made me break down into tears. I felt no “Peace.” I was angry. I was devastated. I was beside myself with disbelief. It took years to stop my chin quivering when I heard the words “So this is Christmas…” come over the radio.

Traditionally, Christmas is my least favorite holiday, aside from the tourists and the sad memories, from family drama to being unable to afford gifts for everyone you’d love to show your appreciation for, from the shitty customers at the retail jobs I’ve worked to the obnoxious “War On Christmas” fundamentalist assholes.  Unlike many people I know, I don’t have wistful, fuzzy warm feelings towards Christmas. Until, maybe, now?

They say that when your traditions make you stressed out, you should make new traditions. So maybe I can’t get down with shoving my way through a Black Friday sale, or chewing out a stranger for wishing me “Happy Holidays” instead of “Merry Christmas.” Maybe gift-giving and gift-receiving makes me feel uncomfortable and unworthy.

But I do really like the gentle positivity of Christmas songs. Grey skies all day long don’t bother me, when I’m swaddled up inside in warm cozy clothes with scented candles going and a kettle of tea rumbling in the kitchen. I would endure the crushing throngs of tourists better if I could retreat back home to a hot bath with scented bath treats in it. Instead of presents, I’d prefer visits — fun memories I can keep forever because, as I’ve sadly learned, nothing is guaranteed in life, and none of us are guaranteed a Christmas. 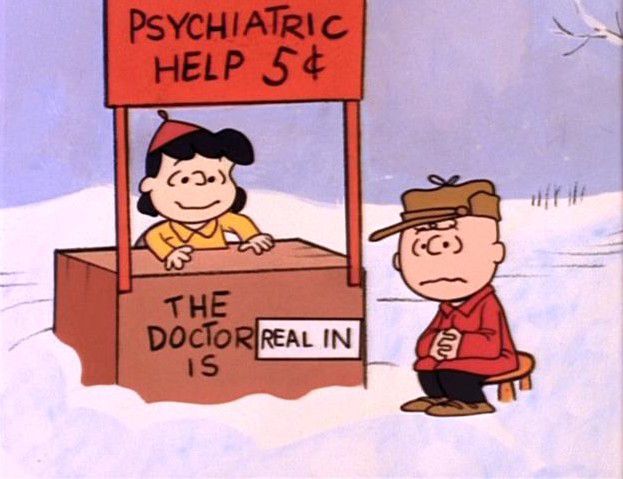 …I think I’m finally seeing the joy in the Holiday season through the music. Finding a way to get excited for Christmas in a way that is familiar to me — music. Music is my “religion,” music is my spiritual release. So yes, I’m a bit embarrassed to admit that I’m one of those people who has been playing Christmas music since September. No shame.