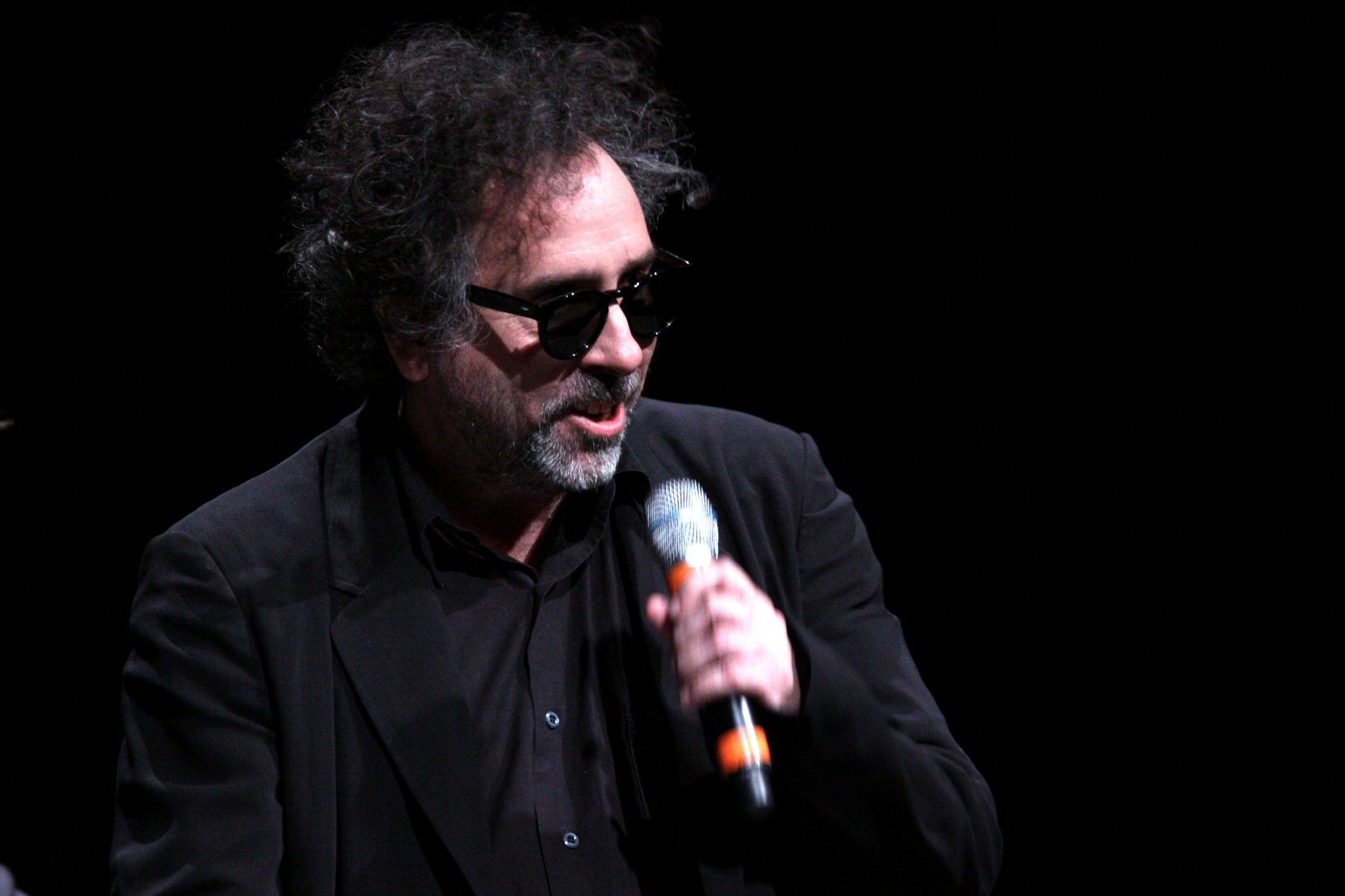 Okay, this will probably shock a lot of you: I’ve never cared for Tim Burton’s movies.

I still haven’t actually seen The Nightmare Before Christmas. Shocked yet? While I enjoyed Edward Scissorhands at first pass when I saw it years ago, a recent rewatch left me feeling icky. That weird rapey scene with the neighbor lady? Shudder, no thanks. Put it into the vault with Revenge of the Nerds and never let it escape. I was underwhelmed in quick succession by Coraline, Willy Wonka and the Chocolate Factory, and Sweeney Todd, after which I stopped seeing his movies in theatres. It was always the same thing over and over again:

So I’m not really all that heartbroken now that I’ve heard he’s come under fire for being a racist. Oh, guys, wait for it! In an interview with Rachel Simon at Bustle, when asked why his casts feature predominantly white people, he had this bewildering reply:

“[T]hings either call for things, or they don’t. I remember back when I was a child watching The Brady Bunch and they started to get all politically correct. Like, OK, let’s have an Asian child and a black. I used to get more offended by that than just…”

WAIT. You just said you got offended by a child actor who you just casually referred to as “a black”? To be clear, you just spoke of a human being, a human child, and referred to that living human actual person as “a black.” And you’re the one offended in this scenario. What? What? No, really, WAHT? Have you lost your mind?

Okay guys, it’s been like four days since the perplexing syntax of Donald Trump scrambled my brain like those eggs in the “This Is Your Brain On Drugs” commercials of my childhood. So maybe rich, powerful white men just can’t form sentences in the English language anymore? And I’m not surprised that he’s functionally incapable of explaining himself in a coherent manner, I mean, his last decade of films stands to indicate that he has the creative capacity of whoever it was that renamed Hostess cupcakes “Scary Cakes” for Halloween, but COME ON.

To be fair, Tim Burton usually only casts the same three people over and over again, so he's not even diverse in the white people he hires.

I mean, if you can imagine a clay-mation world comprised of all of the Western Holidays, acted out by goblins and skeletons and ghost dogs, but you can’t stretch your imagination to include “an Asian child and a black,” maybe you never had the creative capabilities that generations of wannabe-goth preteens swooned over. Adios, Tim Burton. You’ve been cancelled. You’re as done for as The Corpse Bride (hey! I forgot I was also disappointed by that movie!).