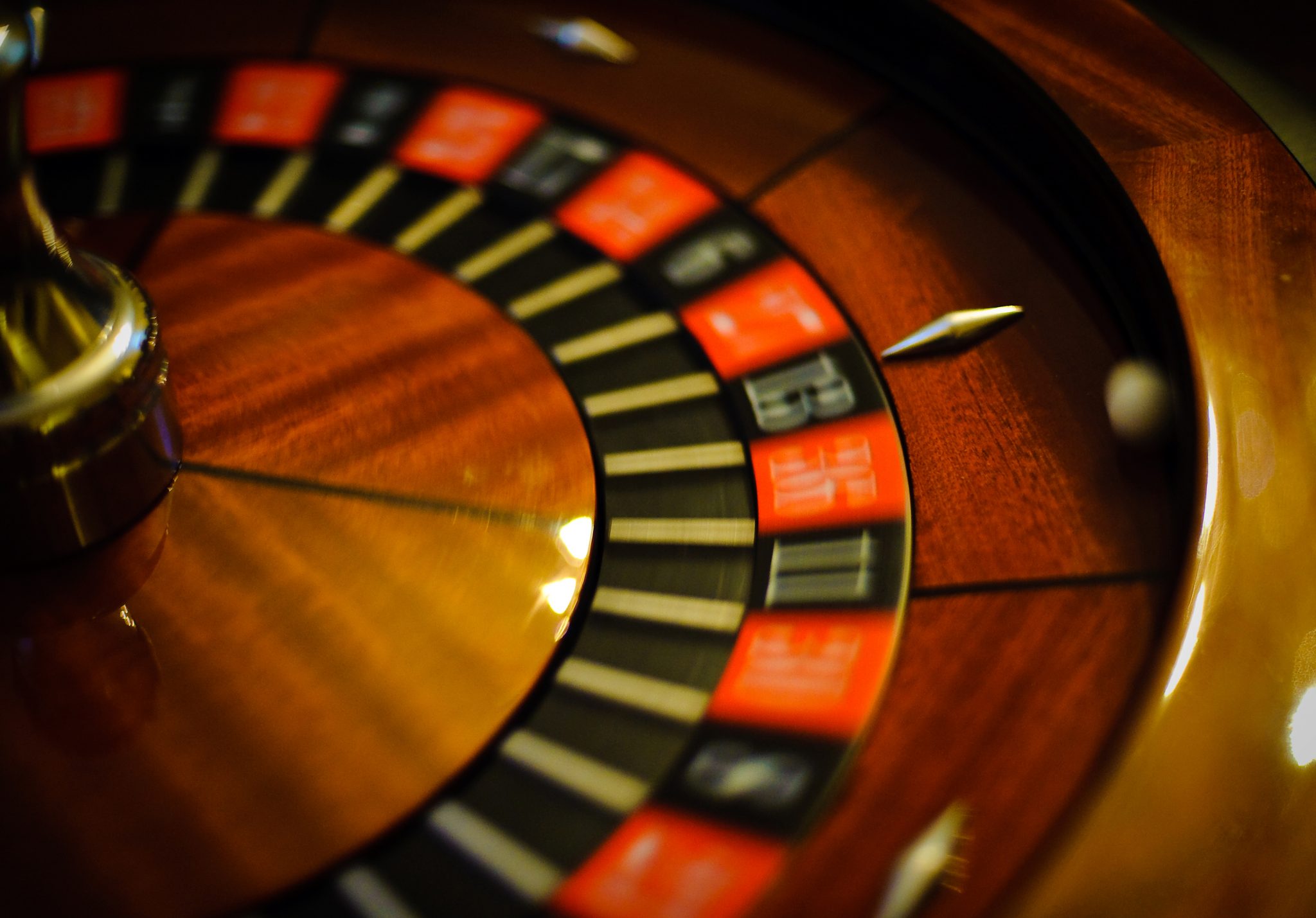 So I know some of you menstruaters* out there have SUPER REGULAR periods. By that we mean, like, predictable, timely, orderly and organized.

I am not one of you.

Surprise! My period has always been irregular AF. Sometimes it would come every other week, sometimes not for MONTHS. TRUE STORY: Back over a year ago, when I had that cyst, I was between periods. When getting the ultrasound, the nurse asked me when my last menstrual period was, and I replied vaguely, “Like, 60 days ago?” she looked at my stomach and broke into a knowing smile, “OH!” she said, poised with ultrasound wand hovering above my belly. “HOLD UP, SISTER! This is NOT THAT KIND OF ULTRASOUND!” Adding insult to injury (cyst). Man.

This cycle was 32 days long. BuT GUeSS What. That’s still an even number.

It was looking iffy— I thought it was going to happen yesterday, which would break the even number streak! So today, while abnormal, is still an EVEN NUMBER.

Adding to my list of period symptoms that nobody else seems to have: