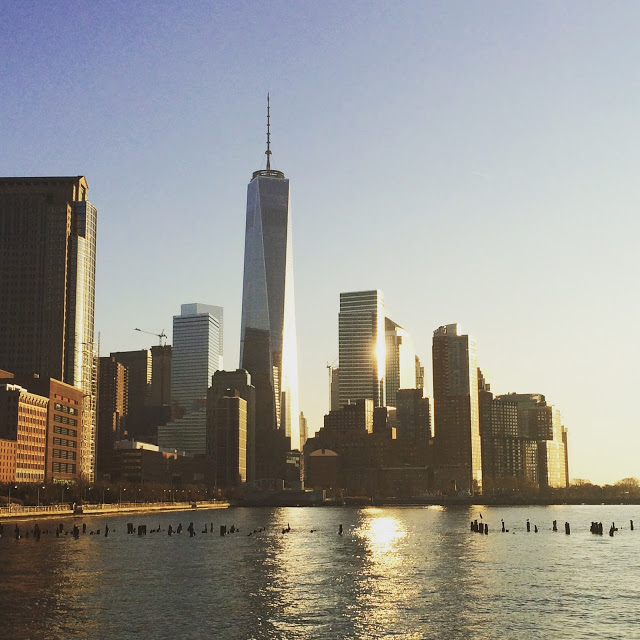 I want to believe that New York City is like a wilderness: you can mark the trees, study your paths, and still be surprised to discover new things all the time.  Brooklyn certainly feels that way!  Yesterday, though, I discovered new areas of Manhattan that showed me there is still much to explore and be amazed by!

Yesterday, my boyfriend and I met up with some of his friends who were visiting town to show them around.  We started on The Highline and attempted to see Chelsea Market buttttttt…. 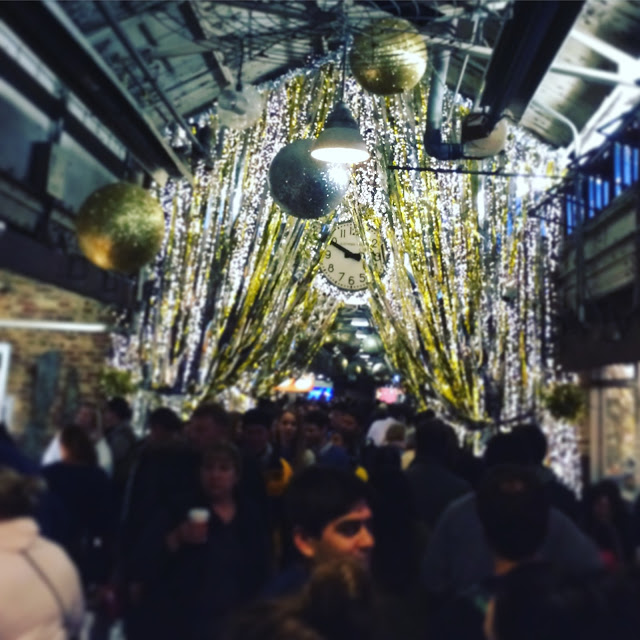 SURPRISE!  It was so crowded, we could barely move!  New York is no stranger to crushing throngs, but this one took the cake. Footsteps inside the door to the building, a herd of people moving forward came to an abrupt DEAD HALT (during which I yelled “Is this the line for the bathroom?” because, y’know, I’m classy).

On the lookout for less populated and more exclusive entertainment, my boyfriend suggested a walk deep in the West Village!  YES!  Greenwich Village is always private, secretive, elusive.

So imagine my surprise when we kept walking right out of Greenwich Village and down into West Soho, I got nervous that we may had wandered too far into the wilderness.  I mean, we found the Department of Sanitation headquarters!  And we stepped gingerly into a gallery full of eggs. 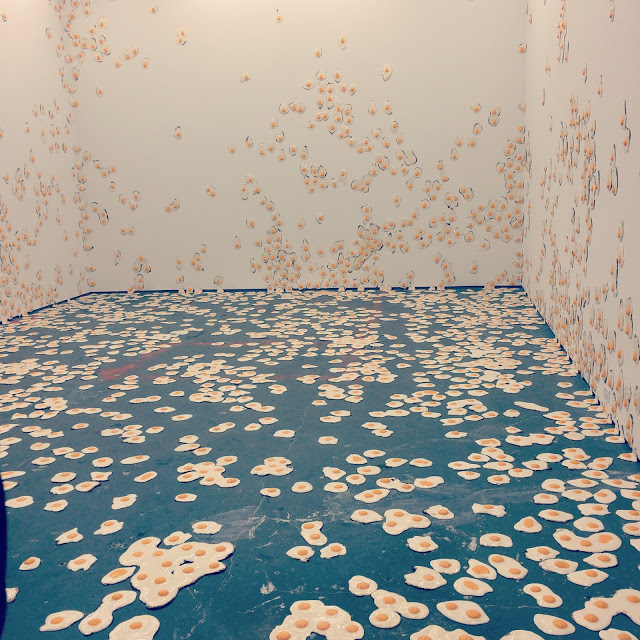 Two rooms literally smattered with fried eggs!  It’s Christopher Chiappa’s “Livestrong” and it’s 7,000 very fragile eggs all over the walls AND THE FLOOR.  “Walking on eggshells” has new meaning for me. 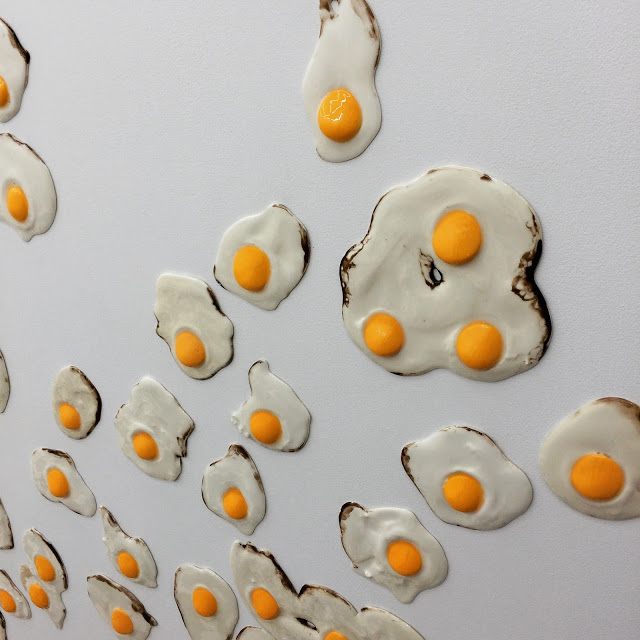 By now the sun was setting and we were right by the West Side Highway, so we ran out onto a pier to watch the light play over the water, to wave to the Statue of Liberty, and also, New Jersey. 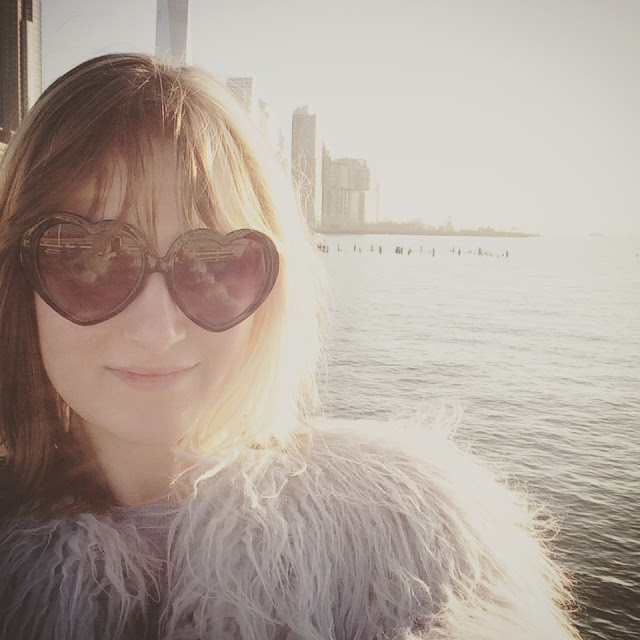 Then we went into the Ear Inn, which has a wild and lengthy history involving a historic house, national landmark, prohibition, brothels, and unfortunately, no cell phones allowed inside!  We stayed for hours, drinking Pimm’s and eating seafood. 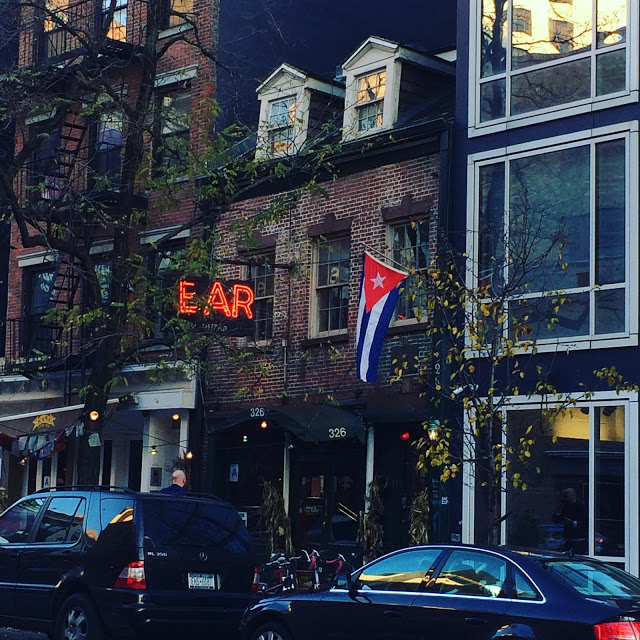 The story behind the “Ear” is that they had a sign that said “BAR” but they had to change their name so they begrudgingly painted over the humps of the “B” and made it an “E” and the “EAR” was born! 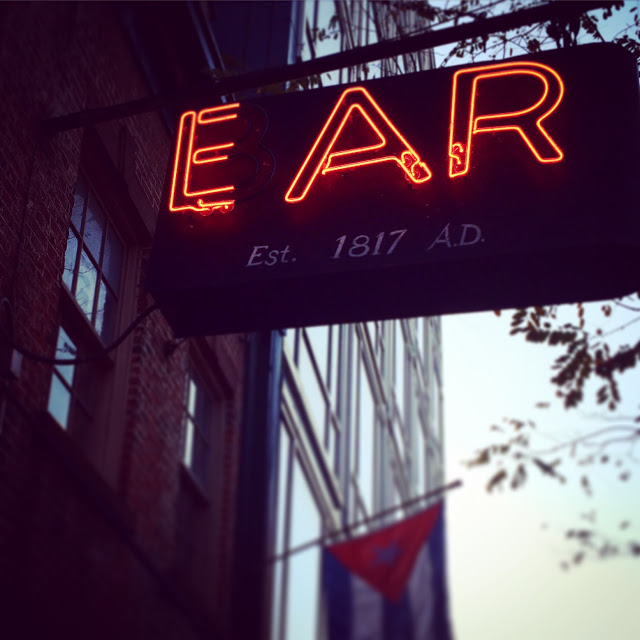 Rejoice!  It’s true!  New York is full of surprises, even to me, a jaded old windbag!  I mean, just look how unimpressed and nonplussed I am meeting the new neighbor when we got home that night: 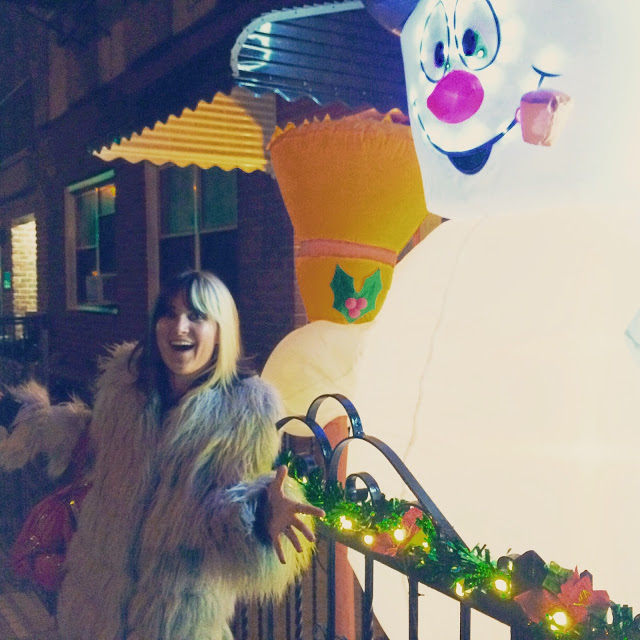