Oh my clever title…this week’s topic is “Crossovers that would cause my heart to explode” (get it?)  and while I’ve never been one for the crossovers (Why does Angel gotta come back to Buffy?  LEAVE LEAVE LEAVE NOW), I can think of a couple that might be fun to watch… 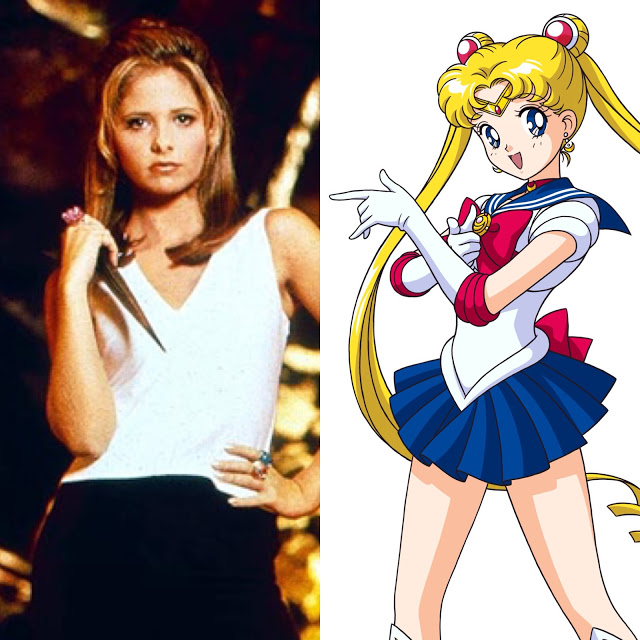 1.  Sailor Moon / Buffy the Vampire Slayer  I confess, this one actually came to me in a dream.  How amazing would it be for these two characters to have met in high school?  Boy-crazy, sometimes klutzy, just trying to be normal teenagers but saddled with the responsibility of saving the world?  It’s too easy, dude.  This would be a smash of a mashup. 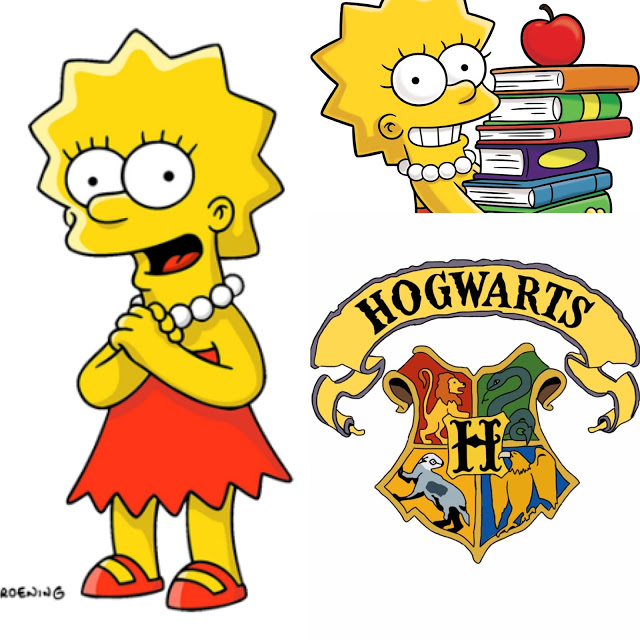 2.  The Simpsons / Harry Potter  “Yer a wizard, Lisa!”  Oh my gawdness can you imagine Lisa Simpson at Hogwarts?  The whole backstory is obviously she’s half-blood, Marge being a witch (and Patty and Selma, I mean, COME ON) and Homer being a Muggle.  She would totally charm people with her saxophone and have a cat as a familiar!  How amazing would this be, you guys?! 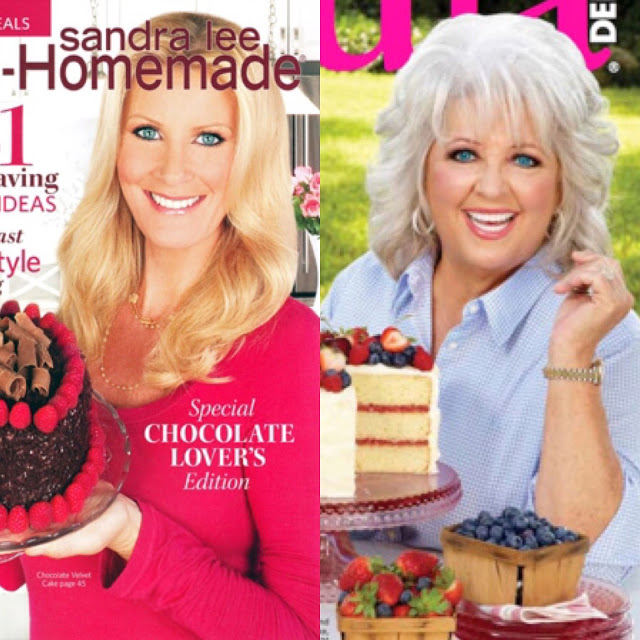 3. Paula Deen & Sandra Lee  it’s semi-homemade cocktail hour, y’all!  Let’s put aside all the negativity towards this scandalized Food Network pair and just enjoy what an absolute mess of crazytown this would be.  It would be like watching the most amazing trainwreck ever, with butter.  LOTS of butter.  Ding!  Cocktail time! 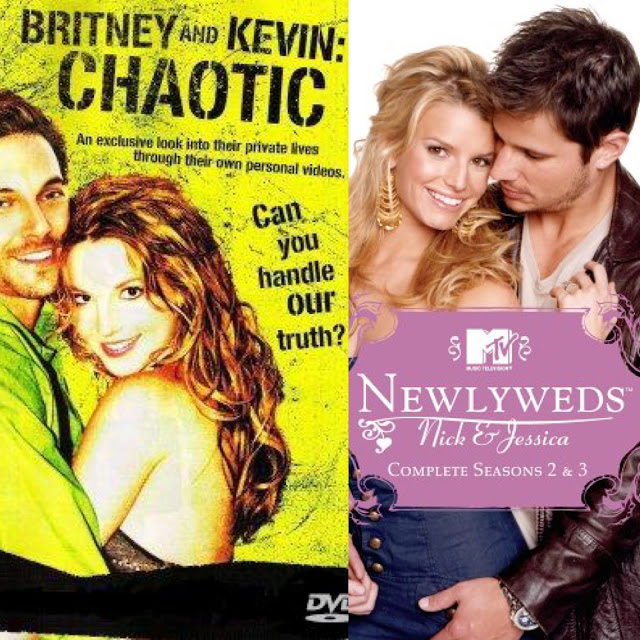 4.  Britney & Kevin: Chaotic / Newlyweds:  Nick & Jessica  as much as I turned up my nose at the predictable pop churned out by these musical talents in their heyday, I could not get enough of watching their reality shows.  Picture this:  after their respective weddings, they find themselves all honeymooning at the same, super-secluded, ultra-high end tropical resort!  It becomes a Fantasy Island of farcical misunderstandings, including but not strictly limited to the all-important question, “Is this chicken or fish?” 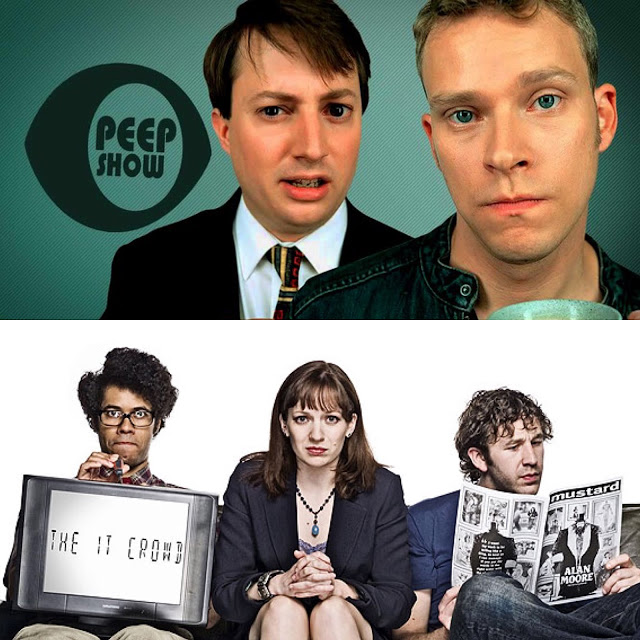 5.  Peep Show / The IT Crowd  Anglophiles, holla at yo gurl!  I’ve watched both of these serieses like, nine times apiece?  And really, doesn’t the BBC just shuffle people around like musical chairs?  But imagine the first-person-camera self-narrating inside Moss’s head.  Can we make this happen?  Even for five minutes on YouTube?  Please?