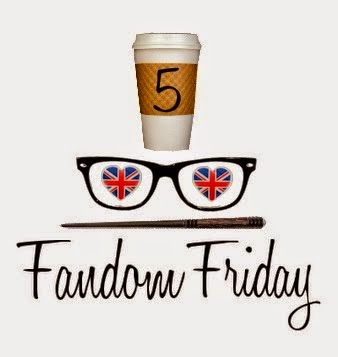 I lurve lurve lurve games.  I was taught card games at an early age by my family, later to share them with friends and become an obsession.  My Odyssey of the Mind team were among the first to jump on the Apples to Apples bandwagon.  There are so many “secret” rules to my version of Settlers of Catan (mostly puns about sheep) and I’m actually embroiled in never-ending games of “Tiny House” and “Name the Doggie.”  Choosing just 5 is going to be hard, but I’ll try!

1.  Seven Up, Seven Down or The Sevens Game  is basically a glorified team solitaire handed down from my grandmother (by way of her family) to my friends in high school.

2.  Settlers of Catan  is all the rage but for a very good reason!  It’s fairly easy to learn, more competitive than Monopoly, and by now, most people have learned the rules so you can plaaaay!

3. Ticket to Ride  is easier than Settlers, faster than Monopoly, throw in a dash of steampunk charm and you’ll adore this game!  Also great is their iPhone game app.

4.  Five Crowns or “3 to 13”  is a new family favourite at gatherings.  It’s kind of like Gin Rummy, easy enough to learn, and SO SATISFYING/FRUSTRATING.

5.  Apples to Apples  is the closest thing to Spontaneous in Odyssey of the Mind.  I love this game and cannot resist “arguing” my answers which ARE ALWAYS THE BEST.