On yet another grey Saturday in March, I woke up and declared to my still-uncaffeinated boyfriend, “I need to see some flowers.” 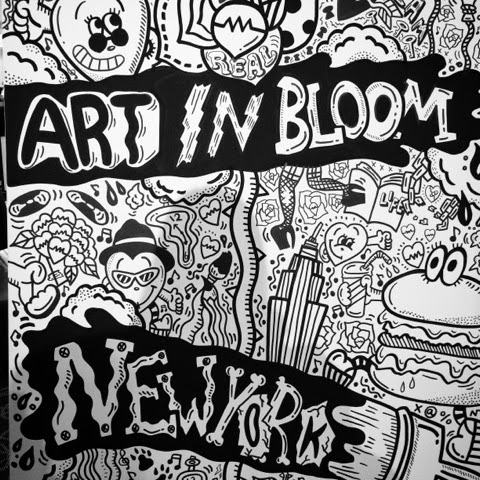 Behold, the Macy’s 2015 Flower Show.  The perfect antidote for chilly, drizzly days!  Fight the crowds to feast your pupils on bright colours and awesome installations! 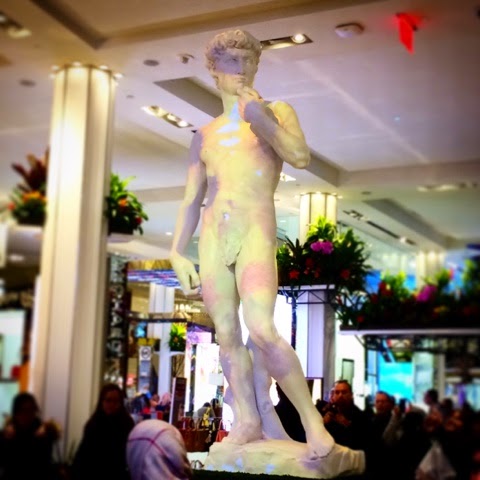 This year’s theme was “Art in Bloom”.  The exhibits of flowers were each influenced by a different famous artist!  The first one on display right inside the door was a giant Michaelangelo’s David, with colourful projections changing all over his body! 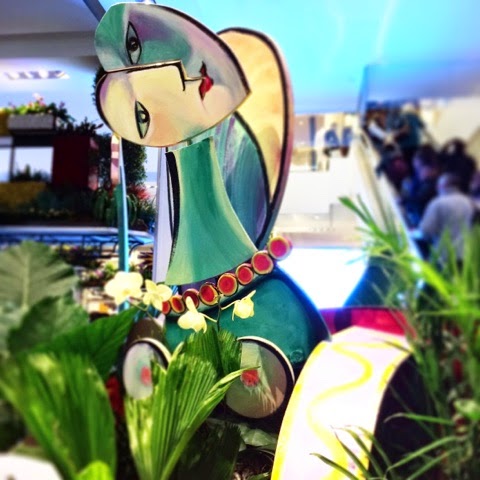 I think my favourite was the Picasso arrangement, which was hard to photograph with the escalator behind it. 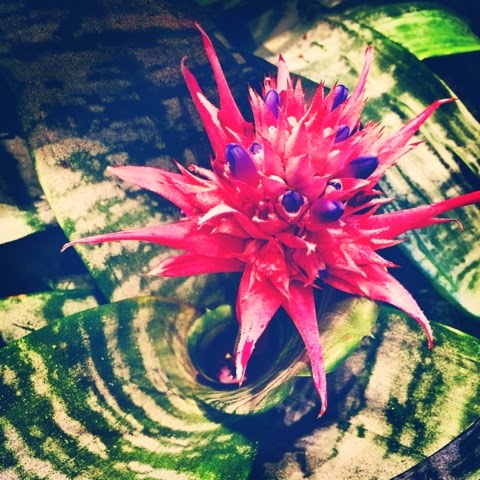 This show just made me really want houseplants.  I’m obsessed with this Aechmea fasciata!  Even though I’m terrible with plants.  I have the exact opposite of my mother’s green thumb! 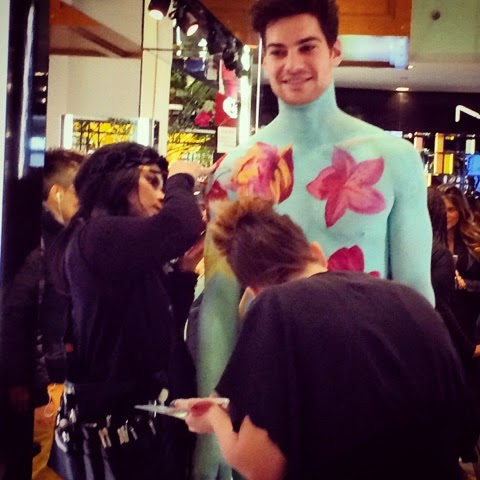 Keeping with the theme of Art in Bloom, this guy was getting painted all over his body in the makeup department!  He looks kind of amused here, but leading up to this shot, he was downright sulking.  I don’t know whether it’s because the brushes tickled, the tourists snapping photos was getting to him, or maybe he just wasn’t thrilled with that shade of cyan.

Macy’s Flower Show happens yearly, for only two weeks, when we need it most – these dreary early-spring days.  April showers bring May flowers, so hopefully we’ll see lots more in the coming months!  But for now, here’s some of my favourite close-ups from the visit: 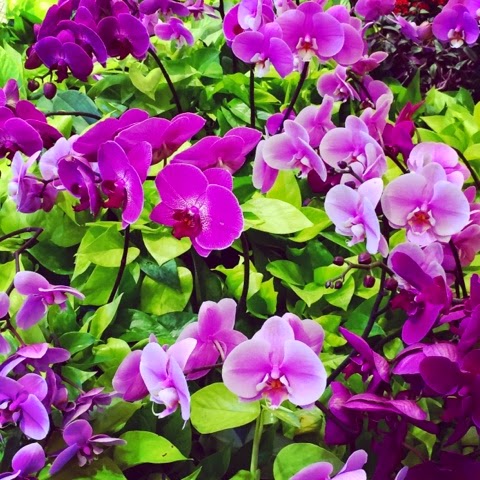 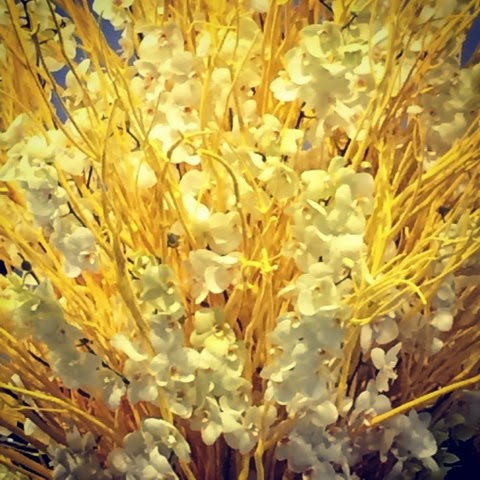 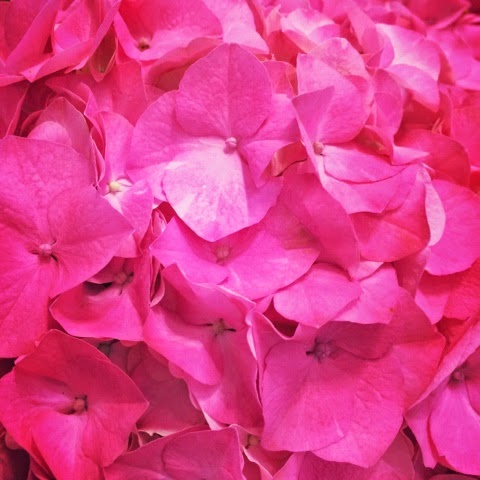