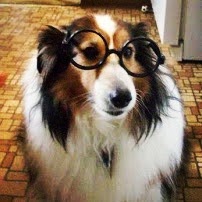 Well, he needs them to read. 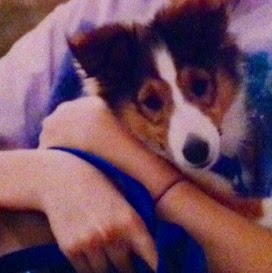 A year ago tomorrow, Charlie passed away at home.
He was the smartest, best dog – best friend – one could ask for.  If a dog could read, it would be Charlie.  But he’d probably be a bit of a snob about it – he was an “old man,” even as a pup.  With his glasses, and all.

It was because of these round marks around his eyes that I initially wanted to name him “glasses,” but we decided on Charlie.  And for fifteen years, Charlie he was. 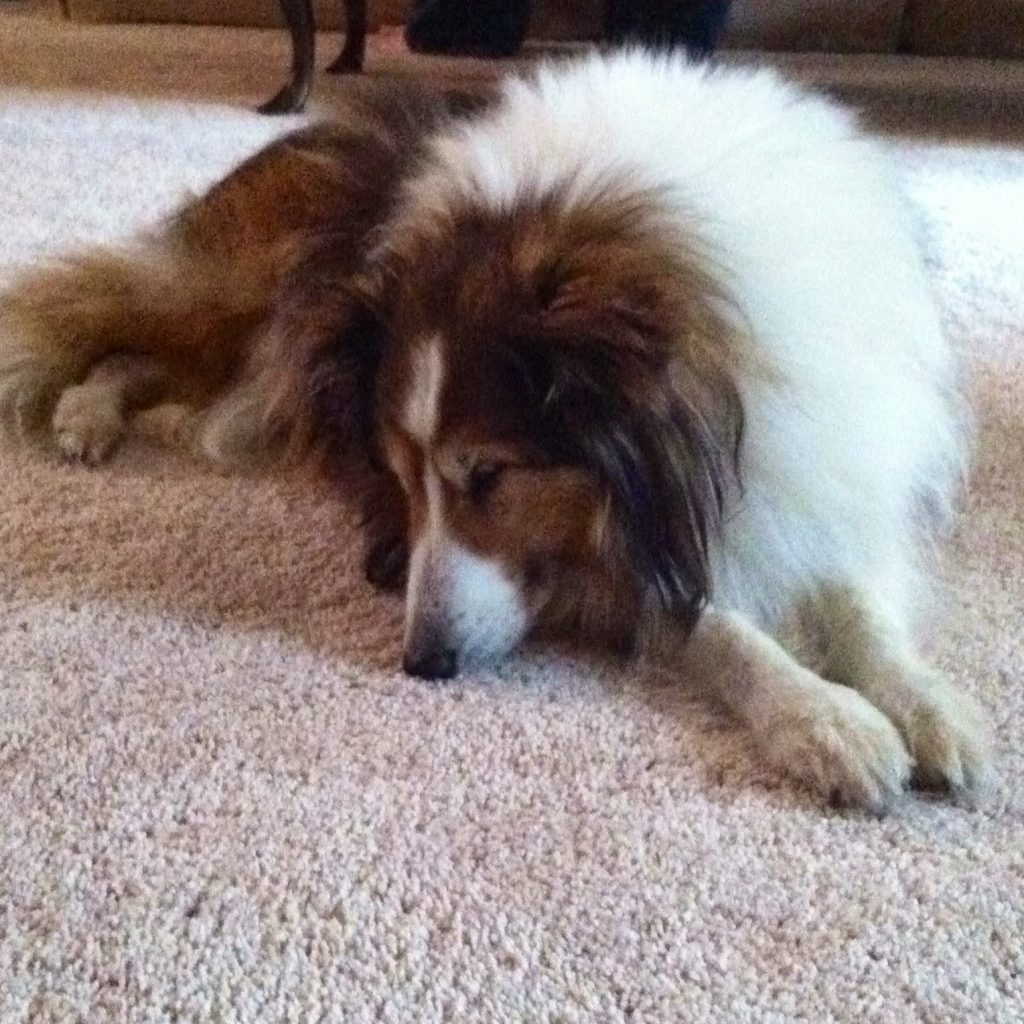 In time, the “glasses” around his eyes faded.  His nose lengthened (awkward teenage years, indeed) and his fur puffed out.  It slowly began to tinge with gray, and then Charlie was truly every bit the dignified old man he’d always acted like.  An absolute character.  Love you always, grumpy old man.