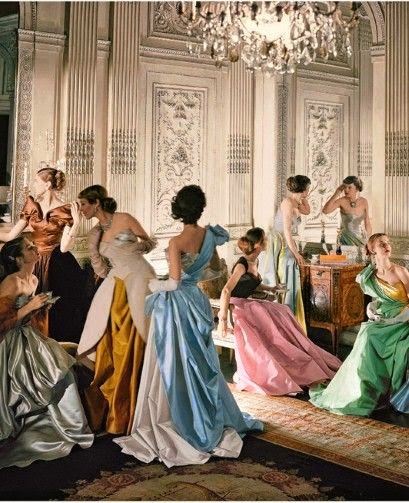 I am not lying when I say that I was nearly moved to tears at the Charles James:  Beyond Fashion exhibit at the Metropolitan Museum of Art.  When people say they are “stunned” by grandeur, this is precisely what they must be talking about.  The exhibit does not allow photos (which is okay because it’s too dark for a decent picture anyway) but to give you an idea… 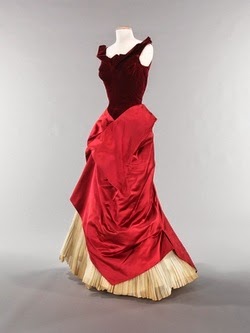 Charles James is famous for his structural and opulently-draped and -shaped ball gowns.  Picture the film stars of the ’40s and ’50s.  Picture Grace Kelly.  These gowns are so beautiful you will feel transported. 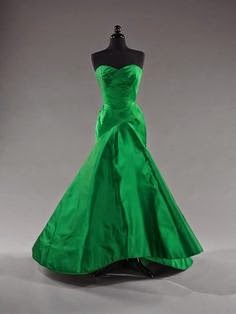 I couldn’t help but think of my favourite old Hollywood movies.  How to Marry a Millionaire, anyone?  All those movies where the fashion is the uncredited costar, brought to life.  Seeing them up close was almost more than I could handle. 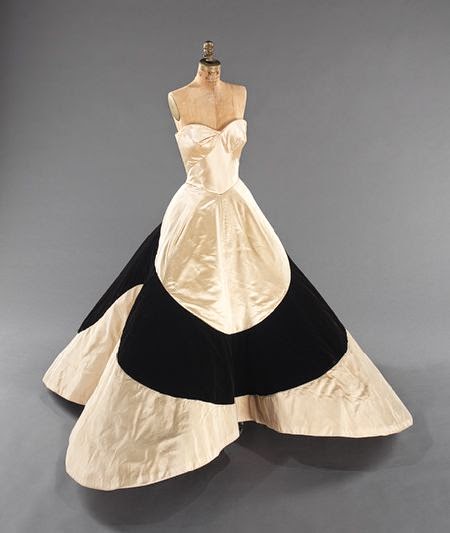 Perhaps the coolest part was the computer screens which showed detail of the sections of cloth, how they would drape, and break down the process behind building and creating these magnificent works of art.  Yes, ART!  Charles James sculpted amazing silouhettes out of luxury fabrics the way a classical scupltor would out of clay.  If you don’t think looking at a bunch of dresses could be a moving experience, you clearly haven’t moved to experience the Charles James:  Beyond Fashion exhibit yet.  But hurry up!  It’s only going to be open to the public for another month – exhibit closes August 10th!  Move it!