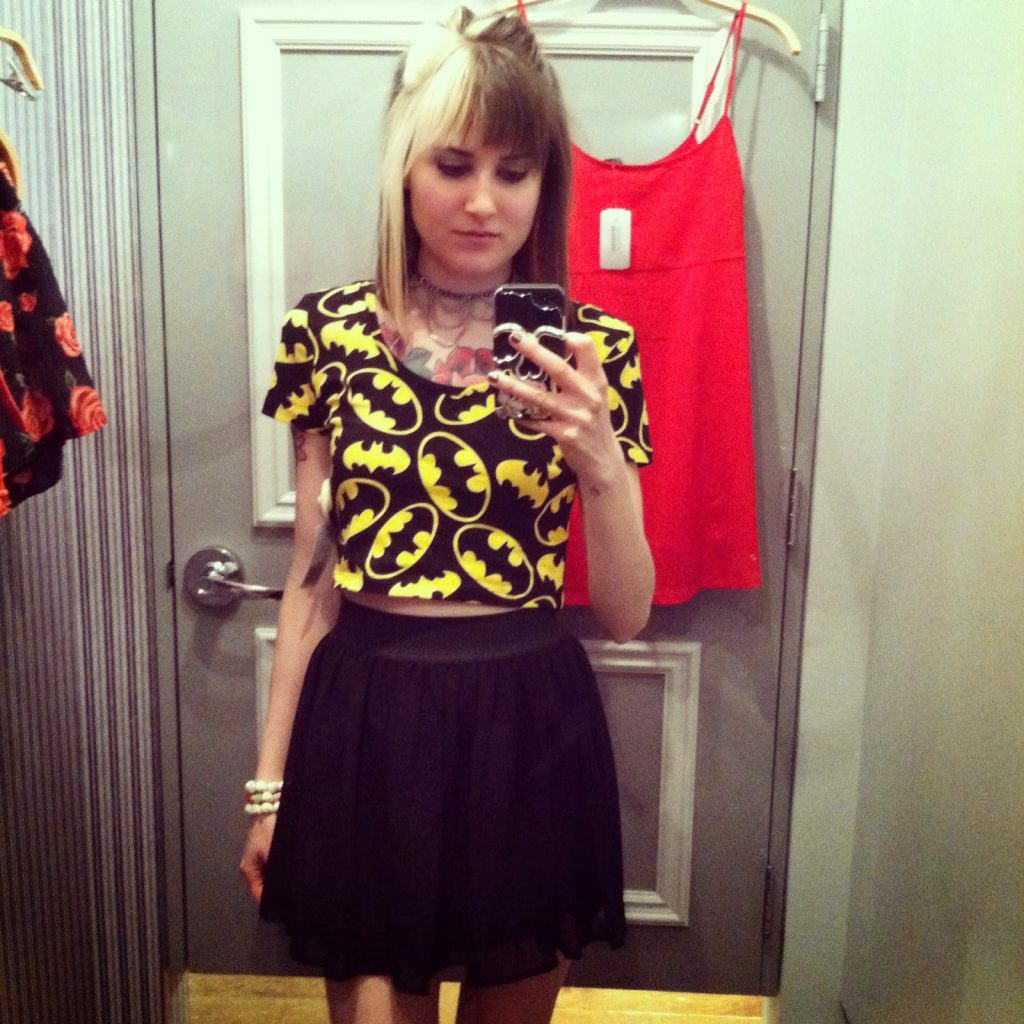 First, they came for the Fake Geek Girls.

A crazy uproar on the internet about girls “pretending” to like “geeky things” “for the attention.”  So many air-quotes, I may have accidentally rerouted planes from JFK.  And that’s because I have so many ragey feelings on the matter that I can’t keep my fingers still.

Oh yes.  These are shirtless bespectacled men reading comics, dressing as superheroes, and being otherwise sexually provocative.  And then the ironic twist:  the comments treat them like regular internet commentators treat regular women!  Dismissive, condescending, objectifying.

It’s supposed to be a joke.  Only…I already think like that.

Lately, whenever I see a Batman or Superman shirt on a girl, I immediately want to engage her in conversation.  But when I see it on a MAN, I automatically assume he’s wearing that Captain America shirt to draw attention to his pecs, to conjure up the image of a superhero, and get laid thanks to the association.

But here I sit in my sweatpants, a box of cereal at my side, anime on the Netflix, perving out to pictures of cosplayin’ hotties on the internet while feeling superior to them at the same time.

Self reflection:  if someone did that to ME, I would be OUTRAGED.  So in the interest of fairness, I should not objectify or dismiss these Fake Nerd Guys (but come on, they are totally hawt, right?) because that would be totally hypocritical of me.

Because I know how awkward it can be to be new to a fandom, and have a condescending overlord of that fandom taint your enthusiasm by talking down to you about it.  Because I will continue to happily patronize comic book shops where the owners don’t just treat you like the arm candy of whatever man you’re shopping with and actually listen and talk to you like a PERSON and not just OMG A GIRL in a comic book store.  Because there’s NOTHING wrong with loving unicorns AND Batman, My Little Pony AND Magic: The Gathering.  And unless you’re a Whovian….we can’t even have a conversation.  Because we geeks/nerds/whatever have to stick together to direct our contempt where it really belongs:  at everyone else. 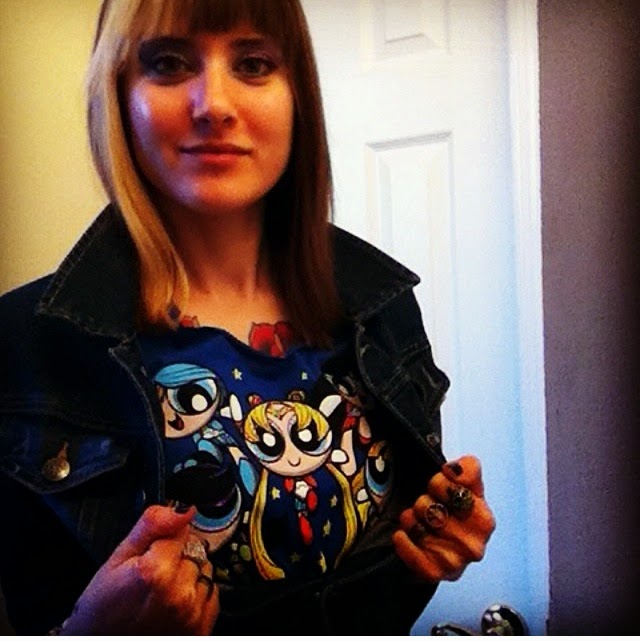