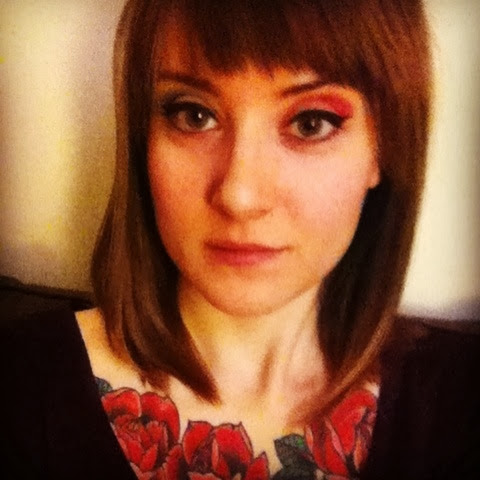 Hiya!  It’s snowy and awful here in New York City, and my mom is coming in to visit for the day!  I’m leaving the house, whether I like it or not, and going to try to have fun.  In the meantime, here’s a bunch of bits from the internet that I’ve been enjoying while stuck in the snow:

I Cannot Freaking Stand New Year’s Resolutions, And Here’s Why, a piece by Zoe at xoJane that raises some good points.  Did you make resolutions?  Did you keep the ones you made last year?  Yeah.  me neither.

20 Difficult Truths About Love & Relationships From A Life Coach, by Stephanie St. Claire.  You must read this piece.  Numbers one and four rang especially poignant to me.

Lastly, I found this gorgeous picture on the internet!  What a hoot! 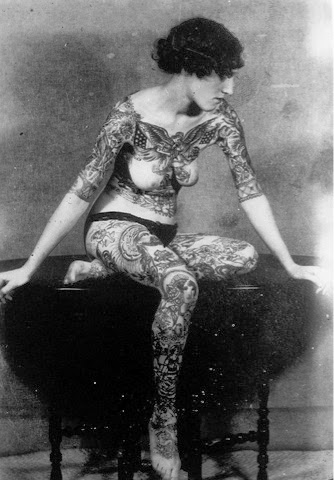