It occurred to me while sick that I do not currently own nearly enough mugs.  You use the most mugs while sick because most sick foods are consumed from mugs.  Come to think, all the best foods are consumed in mugs:  coffee & tea, soup, ice cream, I’ve even put fruit slices into mugs!  There is probably not a food out there that shouldn’t be eaten in a mug.  TRY AND THINK OF A MUG-INAPPROPRIATE FOOD.  You can’t.  And thus it goes to follow that one can never have too many mugs!

I already have a proud collection at my home, as you can see: 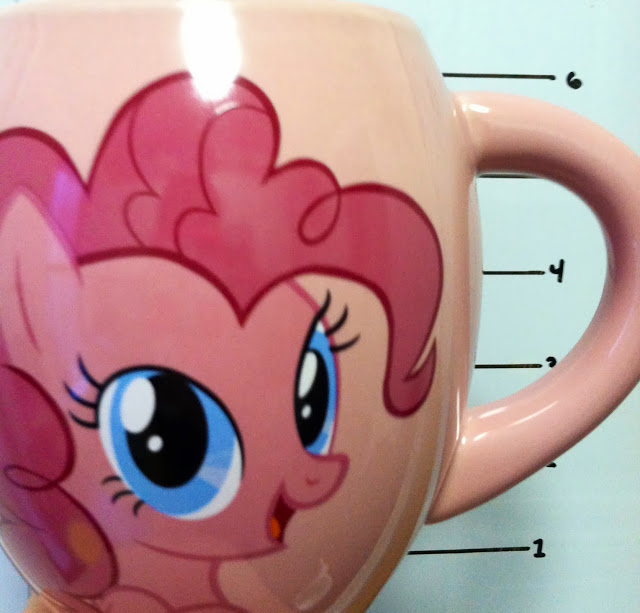 There is my Pinkie Pie mug – best for coffee! 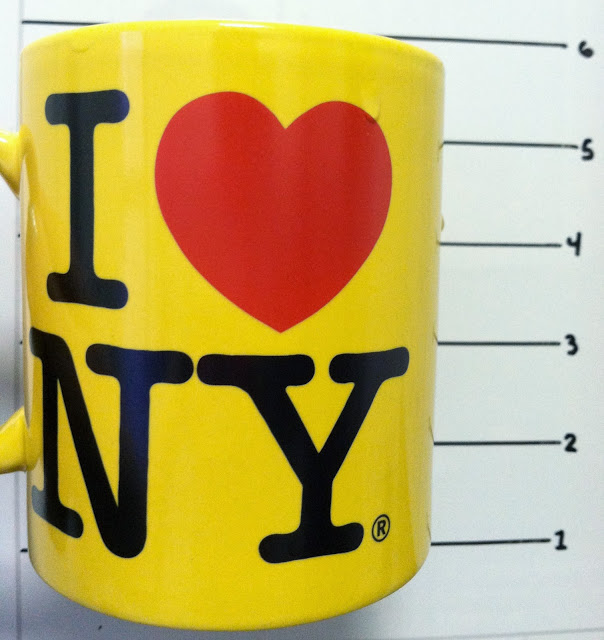 My I Heart New York mug, which is best for tea. 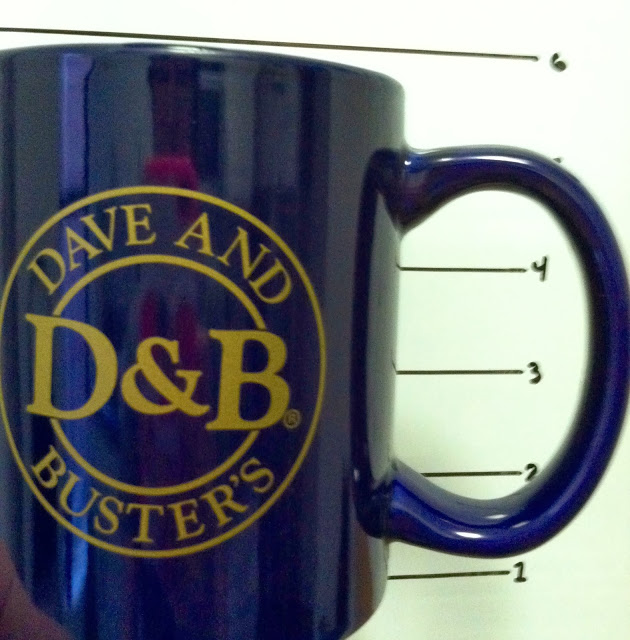 My Dave and Buster’s mug WHICH I WON WITH TICKETS, which is great for soup. 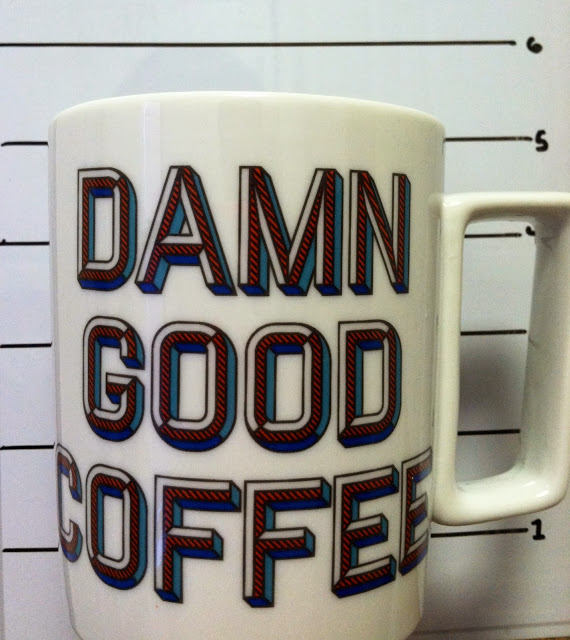 And my Twin Peaks mug, which I use for guests, because I’m super cool but I don’t want to brag about it, see, so I let my mug do the talking. 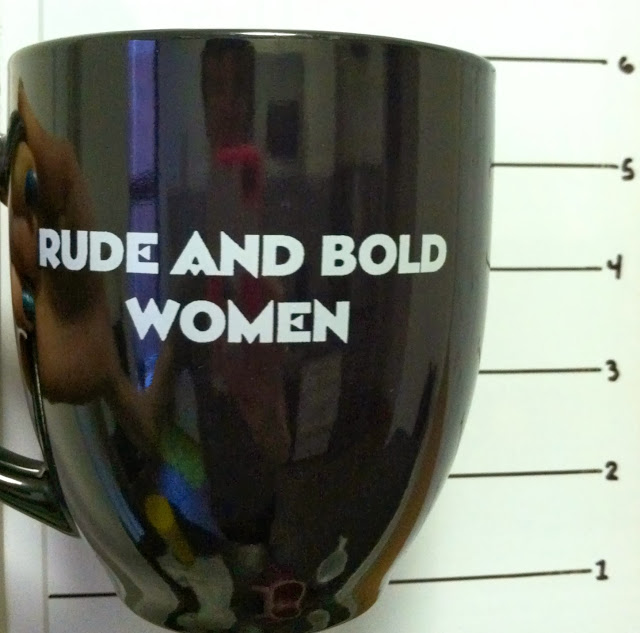 My Rude and Bold Women mug, which I got for participating in an all-lesbian version of a Leonard Melfi play during a feminist arts festival, so yes, this mug is a source of pride: 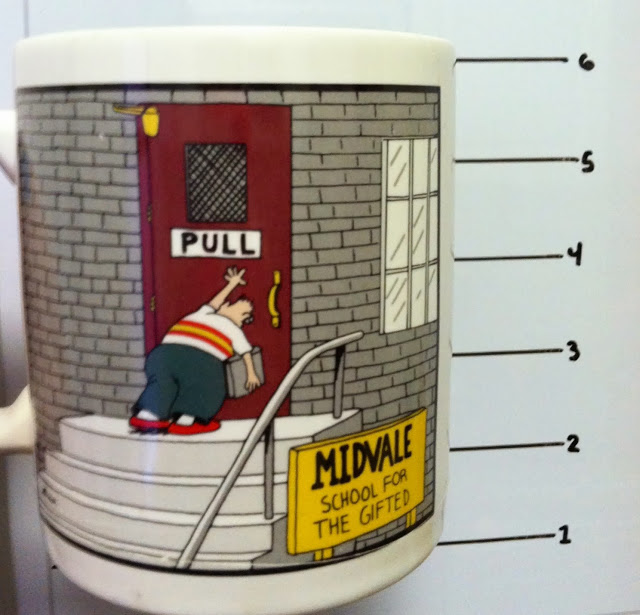 And let’s not forget my Far Side mug, a Christmas present from my youngest brother yea upon many years ago, which now holds loose change on my bookshelf because it had an unfortunate freezer happenstance whereupon the bottom fell off.  I glued it back on, but one can never be sure, so now it’s purpose is ornamental.

Speaking of “Christmas” “ornaments” and “mugs”, if the people you love are anything like me, just get them a mug for Christmas!  Honestly, you can never have too many mugs.  And life is too short for boring mugs that match your plates!  So boring.  Check out these babies: 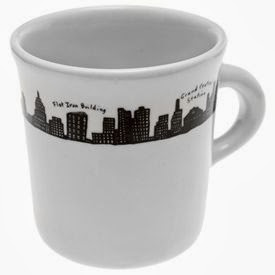 I’ve actually had my eye on this mug for a long time.  Basically everything at Fish’s Eddy is fantastic and cute, but as a Manhattan girl through and through, this conjures up Woody Allen, “Rhapsody in Blue,” and the convenience of having everything delivered.

This Tattooed Lady mug is the obvious choice for the tattooed lady in your life!  She can fill it with black coffee, cuz she’s tough like that, obviously.  Or chocolate peanut butter ice cream, to help through the healing process.  Ouch!  Either way, who doesn’t love a little retro? 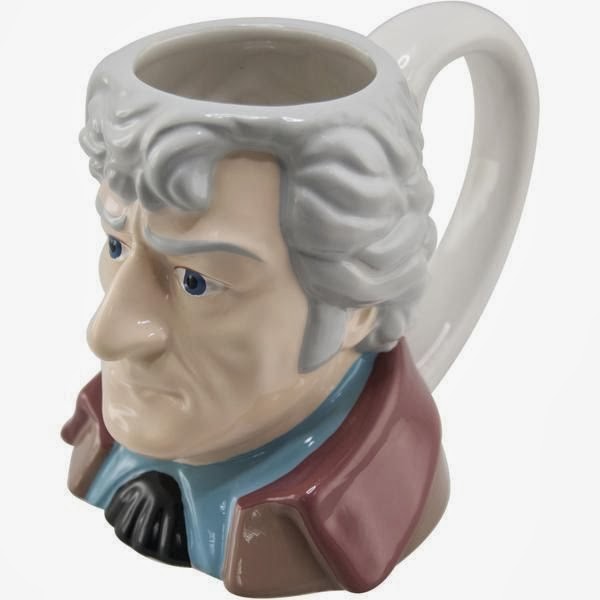 Speaking of “tough” and “retro”, when you drink your morning out of Jon Pertwee’s head, you’re ready to swordfight the Master, outwit Omega, and take Jo out into U.N.I.T.’s parking lot to do donuts in Bessie.  That’ll show the Brigadier!  He’ll just have to take it to Geneva! 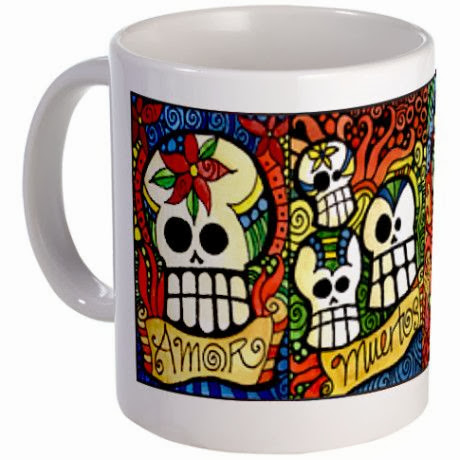 I saw lots of cute sugar skull mugs on the internet, but for me, this one takes the cake.  It’s cute, kooky, colourful, and reminds me just a little bit of The Mighty Boosh. 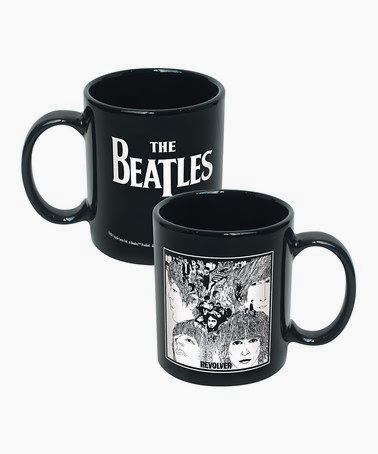 And who doesn’t love The Beatles?  Infants who have not yet heard of The Beatles, and people without a soul.  The latter should be eliminated.  The former should have been sung “Blackbird” in utero, so they have no excuse.  Beatles mug!

In conclusion, nobody ever complained about having too many mugs.  So that’s my plan for Christmas this year – everybody gets a mug to match their personality and maybe if they’re good I’ll stuff some candy inside.  Christmas shopping can be overwhelming and confusing.  You want to get someone something that you know they’ll use and appreciate.  Well, think of it this way – who wouldn’t appreciate having to wash the last mug AGAIN just so they can have coffee in the morning?  It’s a thought.  And as we all know, it’s the thought that counts.