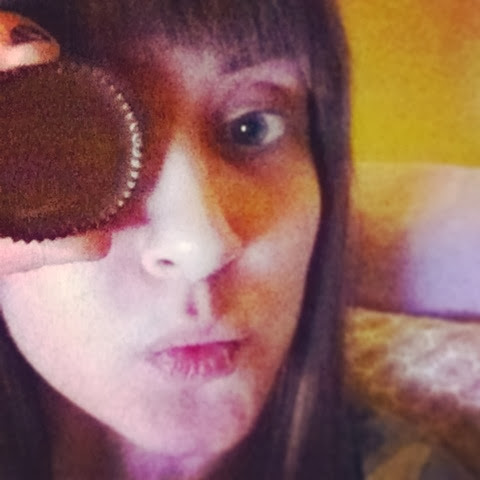 During last week’s bout of stomach flu, I completely lost my appetite.  For everything.  Can you blame me, though?  Everything I ate just came right back up.  Which hurts, actually, unless you eat very soft foods and liquids.  I was really sick.  How sick was I?  Even the thought of drinking coffee turned my stomach.  Wow.

Once I began recovering, though, I realized I could eat again but only the things that I craved.  CRAVED, I say!

My first day was three things:  cottage cheese.  Avocado with salt and pepper.  And Reese’s cups.  Not the little ones, either.  The regular, full-sized, prize of the Halloween haul.  My only problem was, I was still weak and shaky, and it was 15 degrees out.  Isn’t there a service you can call to get Important Food Items delivered to your door in sub-freezing temperatures?

But I strapped on my warmest and ambled out into the cold and the rewards were SO worth the freezing.  I had forgotten how good cottage cheese was!  Semi-solid food!  The Reese’s was obviously amazing.  And I cut up that avocado and seasoned him within an inch of his life and he was perfection.

I thought I was all better.  I could fathom eating normal foods again!  But the next day, I craved canned tuna.  With salt and pepper.  Just canned tuna.  Drained and seasoned and straight from the can.  With a fork.

I once heard it said that cravings are your body’s way of expressing a need for certain nutrients.  Omega-3’s, calcium, chocolate-and-peanut-butter.

Then today my body needs Dum-Dums. 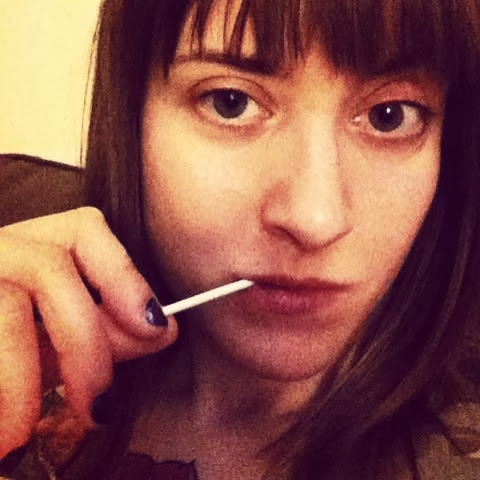