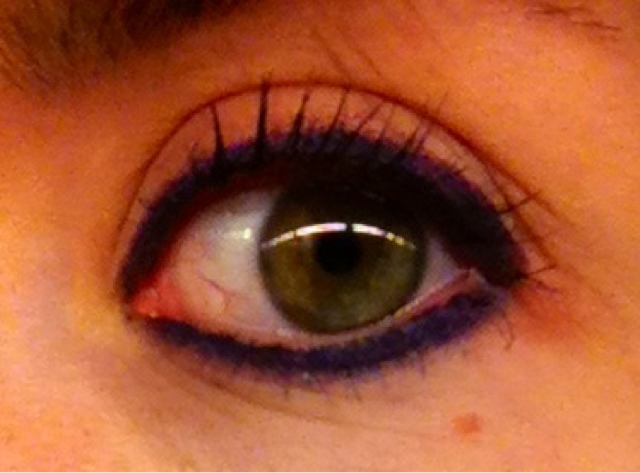 21 blocks from where I got dumped

In a Rite Aid

A stranger states down at me from immense height.

“Right over the heart.”

It would appear so 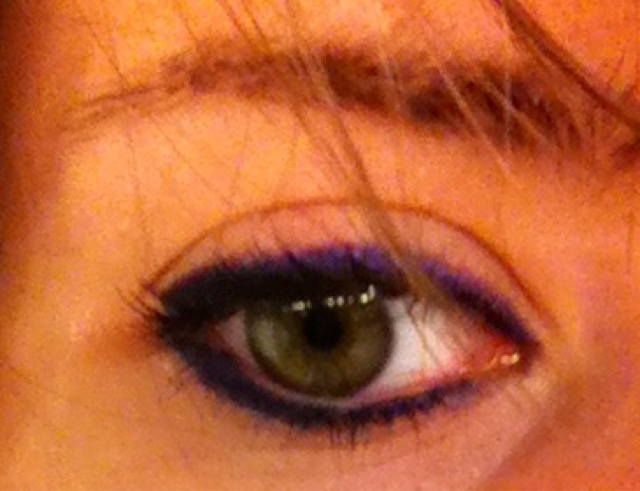 38 blocks from where i got dumped.  A guy pounded on the windows at Toms Restaurant.  I waved back, and walked down the street.  Half a block later, he walked up to me and said:

“I just had to tell you, you’re so pretty.  I hafta go back into the restaurant now, but you are really pretty.”

39 blocks from the spot where I got dumped, I rounded the corner, stopped in a phone booth, and began to sob.

At least I saw this coming.