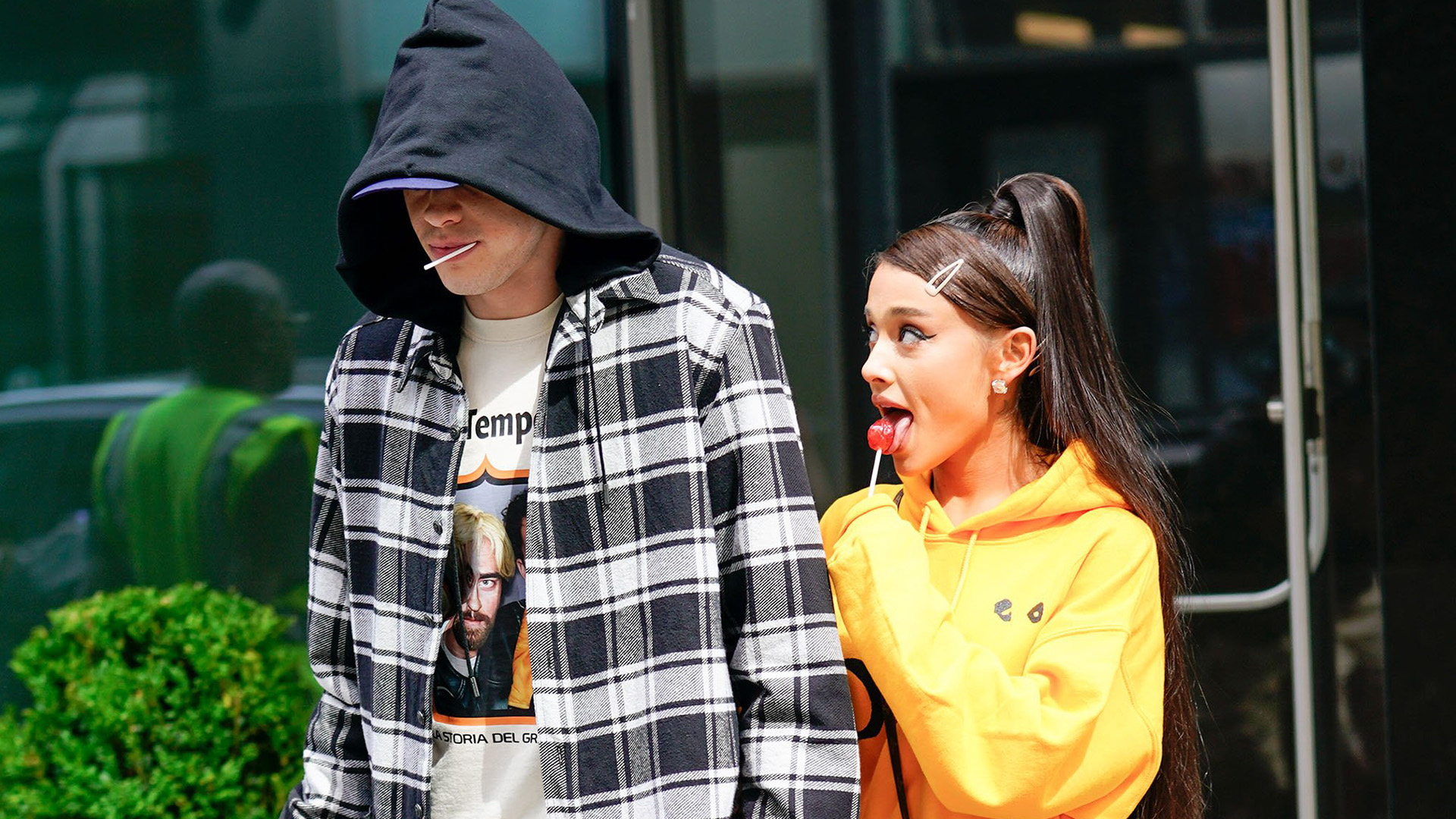 Do You Remember back in early 2018? When we all thought that Big Dick Energy — or BDE — was the “Big Mood” of the year?

BDE symbolized everything that we wanted to project into the world … or so we thought!  Early 2018, we were all younger than we are now, and we believed (falsely, obvi) that BDE was a quiet strength, a self-possesed-ness, an inner confidence and maturity.

BDE was the 2018 equivalent of the famous saying attributed to Theodore Roosevelt: “Speak softly and carry a big stick.” The harder I think about it, the more I’m convinced that Teddy was capturing the essence of Big Dick Energy all those years ago.

So much for all that!

After the “Big Dick Energy” passed through every possible permutation — Tiny Dick Energy, Bg Tit Energy, Big Vagina Energy — until it kinda waned from our national attention. I mean, with the Mueller investigation and killer lettuce afoot, there’s only so much room left for entertainment news and honestly….

Most of the “BDE” conversation came about thanks to Pete Davidson (pictured, above, left). After his ex Ariana Grande (pictured, above, lollipop) intimated via Twitter that he had a surprisingly large member, we spun it around in our imaginations to be something mystical. This gangly, awkward comedian just walked around, quietly possessing a huge penis, and we knew nothing about it???? This suddenly answered all of our questions, questions like, “How on Earth is Pete Davidson dating Ariana Grande???”

Must’ve been the Big Dick Energy.

But then he turned out to be…. just… kind of a big dick. On the famous “What I did over summer vacation” Weekend Update, he joked about how he was grifting off of his famous girlfriend, living in her lavish house and contributing nothing but groceries, and how he planned to “swap her birth control for Tic Tacs” in order to manipulate her into keeping him around. Our BDE hero was really nothing more than a crass comedian all along, poking fun at how he objectified his hot young fiancee. Gross. Bye Bye, BDE. Thank you… next?

Because what we could never possibly have seen coming was all set into place by the toppling of the BDE empire, and that was the rise of the real Big Mood of 2018: “thank u, next.”

‘Scuse me while I get deep, but: “thank u, next” has Big Dick Energy. From its opening strains, it sort of creeps eerily out of nowhere, then lays out YEARS of celebrity relationship drama in the opening verse. Not salaciously, but, matter-of-factly. Here’s the maturity we see lacking from Pete Davidson: she acknowledges her past relationships and instead of being bitter, she’s thankful??? Ariana goes on to talk more about self-love and focusing on her own needs as the quaint little banger intensifies.

I don’t need to tell you that the song instantly caught the attention of everybody, because… you know… I already have.

But everything points to “thank u, next” as the Big Mood of 2018. In the midterms, women made huge gains and Democrats took back the House of Representatives. We made it through like a billion retrogrades, y’all. 2017 was rough as hell, but now that 2018 is drawing to a close, may we all draw on our inner Big Ariana Energy and say to this year, “thank u, next.”