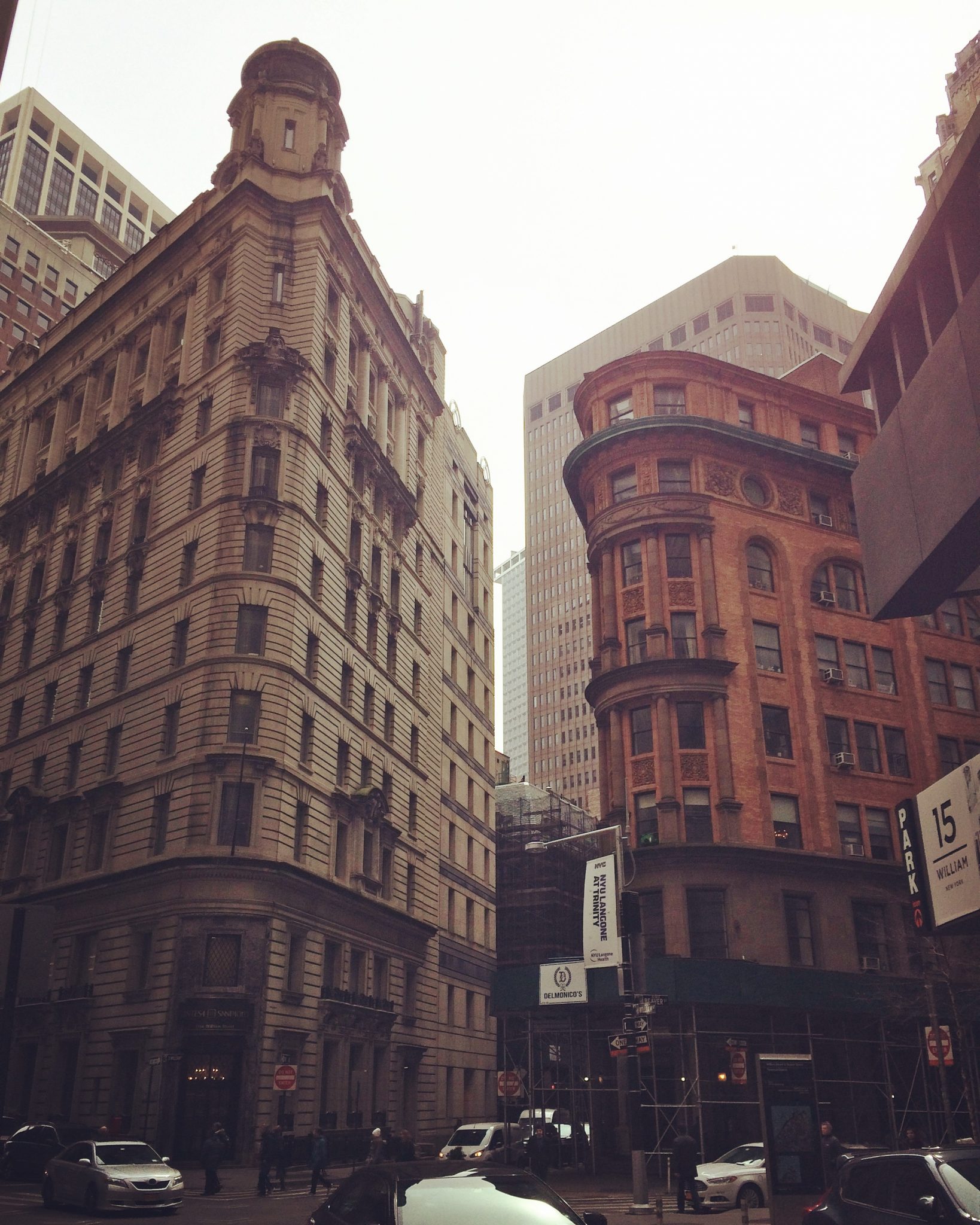 Well, what can I say? It’s a combination of PMS, Mercury Retrograde, generally overcast weather, and terrible depression! I haven’t been sleeping well, and when I am, my dreams are really shitty: like, I had a dream that RuPaul invited me to camp with him at Burning Man, and I turned his offer down? WHAT? I know I know, I can’t even believe it myself.

And what the heck??? It’s already Easter, Passover, and April, somehow, all at the same time?? Where has the time gone???

In the midst of spiraling out of control and generally feeling like I’m drowning in helplessness, I did manage to get out of the house a little bit this week. I was on my way to Ikea with a friend to buy pillows with better neck support when I saw these downtown buildings who look like they’re either in love, or in cahoots. Also, earlier this week, I too a hike! Literally! And maybe I’ll discuss that a little bit later, but for now, here’s the little bit of funny that graced my week:

Almost, you have picture of not dog; Dog have help, relive a mistake. pic.twitter.com/dHnKGQExBr