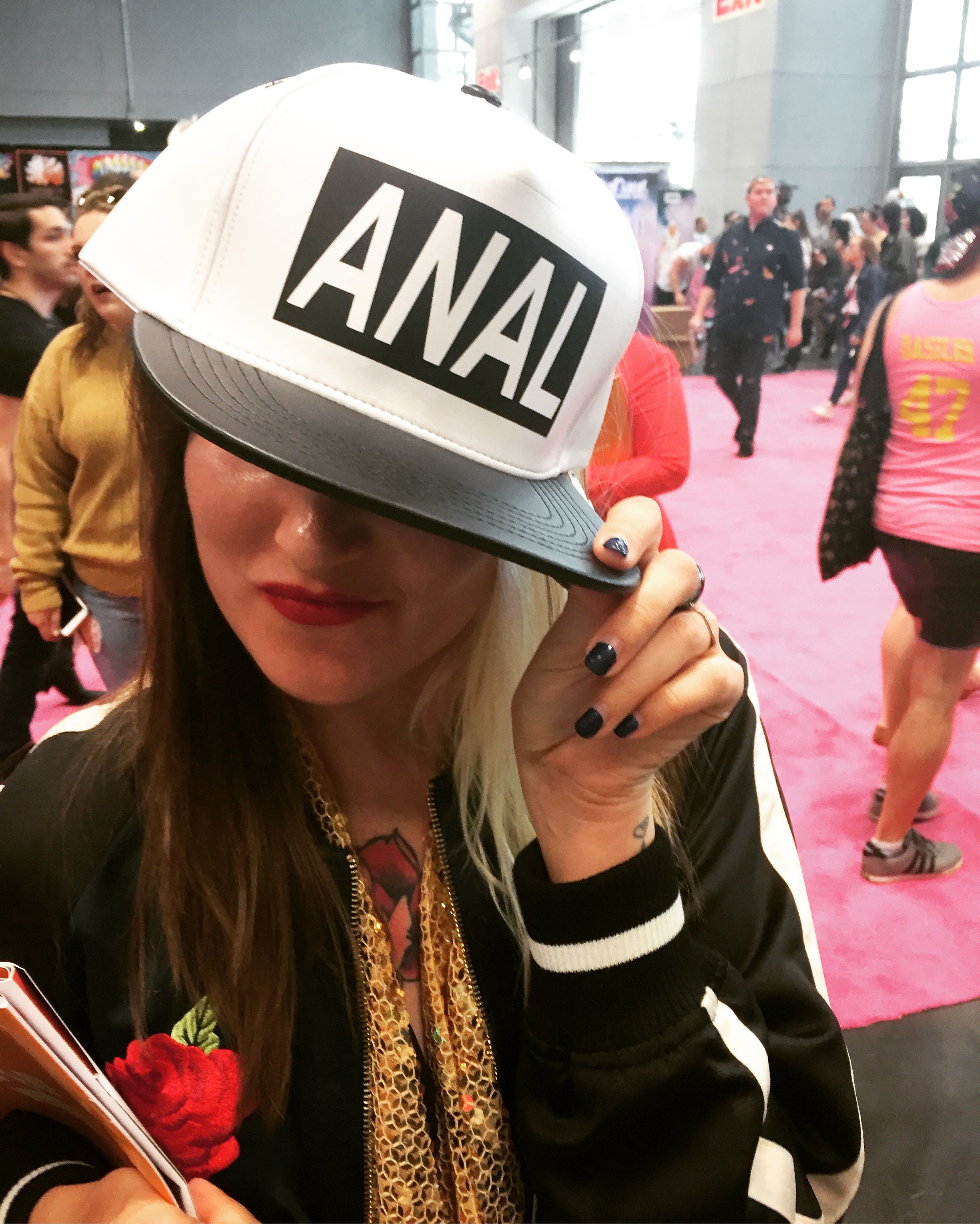 This was taken at DragCon last weekend (or the weekend before that? Gosh, time is flying) which is why there’s a pink carpet behind me. Duh!

So like I said, this week is flying by! I’ve been helping out at the studio, despite catching a milder version of my boyfriend’s cold. This weekend is going to be busy, busy, busy! But I’m SO EXCITED. I haven’t had a lot of time to find fun Internet things but…. 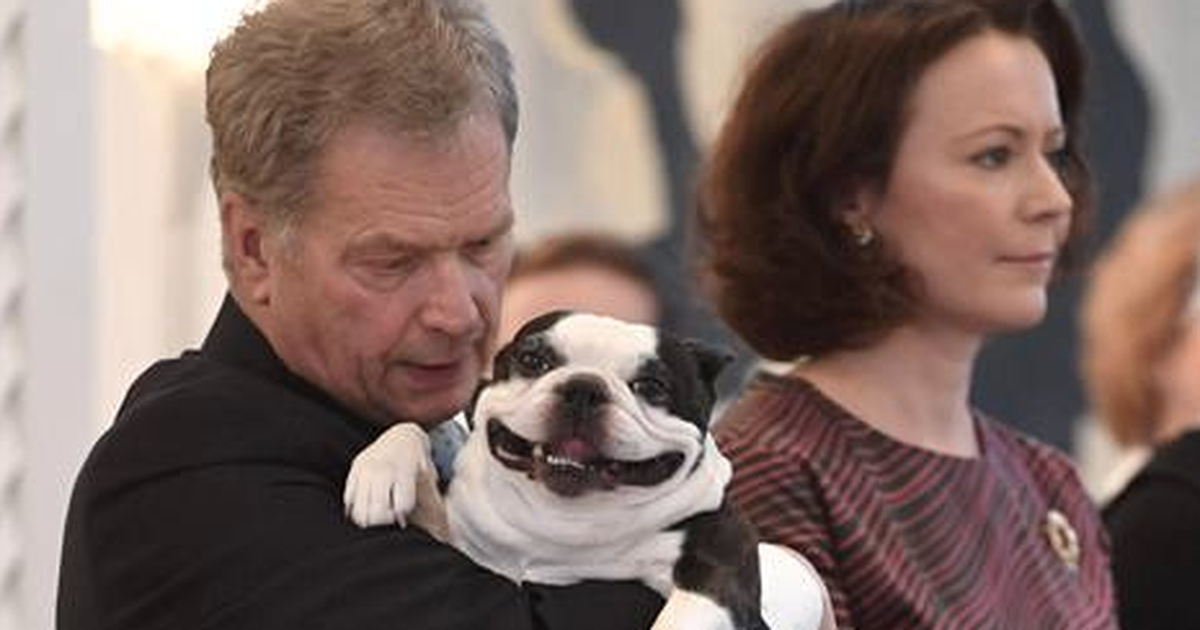 I have no idea why these old photos of people posing with their television sets delight me so… perhaps because, in my childhood home, the television set I watched most often was a VERY OLD one — it was made of wood, and I am not fucking around here — and that was like, the TV I used to try to watch South Park on back when my parents deemed me too young to watch South Park. It was an important TV, okay??? Old TVs just make me weirdly happy, and I love these photos.

I downloaded Mystic Mondays, the Tarot App, after seeing it on Cattitude & Co’s Instagram stories and WOW, I’m glad I did. I remain a skeptic, but I enjoyed this piece from The Nib about religion for punks, and I liked the idea that Tarot can give you a different way to look at things – for instance, I got the “strength” card on a morning when I woke up with a fever, cough, and cold, and I reflected on the concept of strength all day. The strength to push myself to work despite feeling like crap, AND the strength to set guilt aside and go home when I needed to take care of myself in order to function the next day. It’s a neat way to consider the day.

And by far, the funniest Twitter account I discovered this week is Titular Lines. I could post every single one here, but these were the ones that made me laugh the hardest:

oh my god. Have an amazing weekend!!!