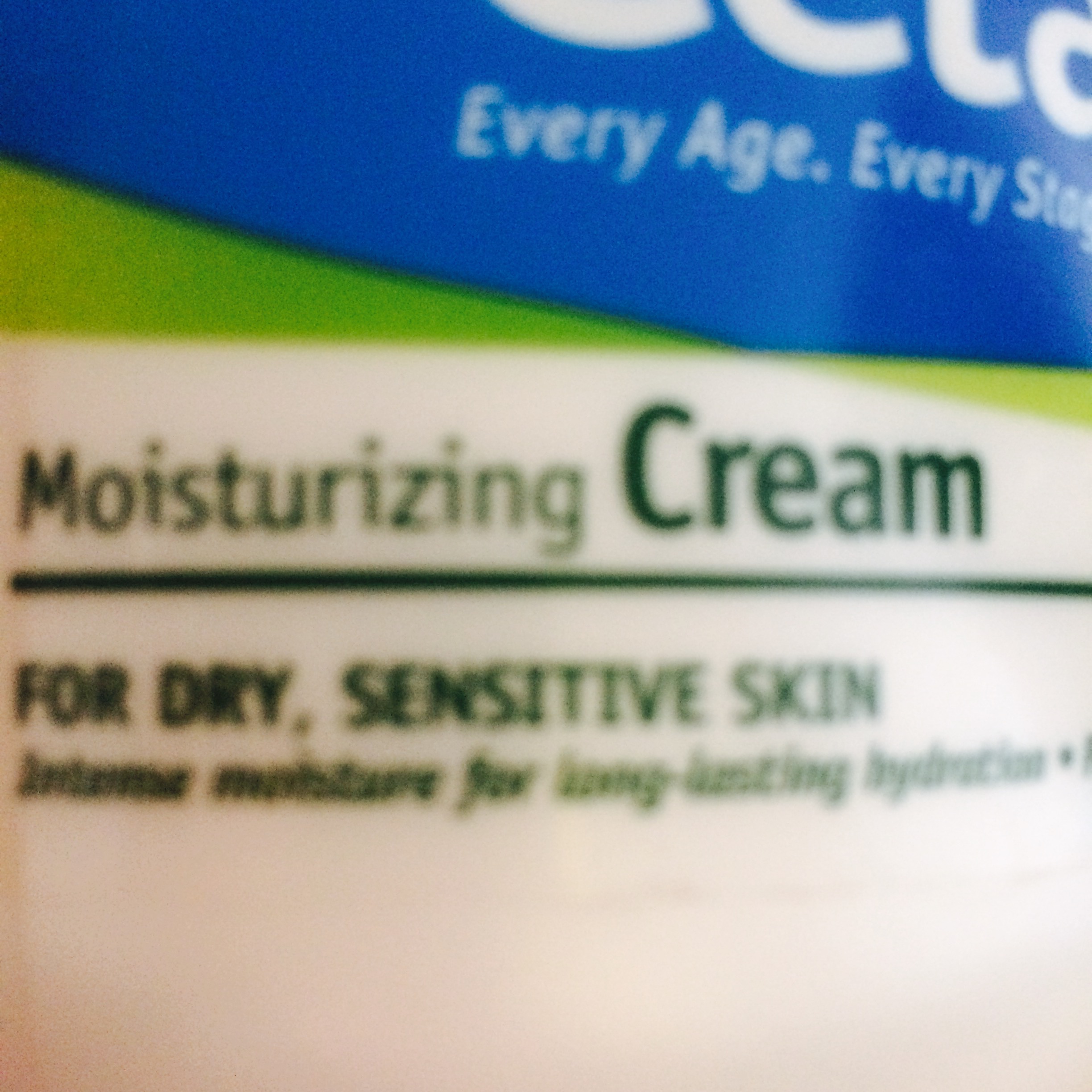 A little over a year ago, I got the shock of my life when a dermatologist told me that I have “sensitive skin.”

But when I think about it…yeah! I’m pretty much loaded with sensitivity.

I’ve always had a sensitive stomach, that I know. I remember being a teenager and spending my Sundays curled over in agony after eating Sunday brunch with my family. Was it the eggs? I thought so for years. Was it the toast? Really, coulda been. Was it nerves over having to go back to school the next day? Also possible. All I remember of weekends as a child was that nothing made me feel better, and once I felt sick, I would just have to ride it out in a fetal position, trying to breathe through the pain. Sensitive skin, sensitive stomach.

There is also a period of time during my menstrual cycle when I have the most sensitive sense of smell. Right now, for instance, someone is smoking a cigarette in the bar patio and our neighbors across the hall are frying haddock. How do I know this? I have a super-human sense of smell. It’s a blessing and a curse. It’s mostly a curse on the subway: I can smell people’s body odor and weird perfume and pretty much every revolting bodily function you can imagine. You guys, it’s like I can SMELL THE PAST on the subway. “Somebody pissed on the seats in this corner, and a baby spat up on the train in the past hour.” I should be a detective. I’m a bloodhound. It’s really pretty terrible.

But it’s also a blessing in that smell is the sense most closely tied to memory.

Now, the thing I love about therapy is that I can sit across from a smarter adult than me for an hour and just dump my problems on her with no judgement, and she’ll tell me when I’m being foolish. I told her I was having a hard time putting my emotions to the side, and she looked at me, and asked me a question that cracked my world open like I was a chicken emerged from an egg:

“Do you think you need to cure yourself of your emotions?”

This subject matter has been done to death, I know, but I throw myself in the basket with women who have been told repeatedly that their emotions are too much. Shout me out in the comments if you were raised to believe that you were overdramatic, or miserable, or if you ever felt the need to hold back and say “No, I’m fine” when you really weren’t fine, because you worried that if people knew you felt things, they’d recoil in horror.

Most of my “emotional problems” have arisen not from feeling things, but from trying desperately to push those feelings aside. Give you an example? Ok. I was at a nightclub and some drunken people started groping my coat, and I felt so violated.  It probably wouldn’t have been so bad if I’d just acknowledged that I felt cornered and creeped out, except I didn’t. I spent the rest of the evening mentally beating myself up for having the negative reaction that I had to the experience of being touched without my knowledge by a stranger. I told my therapist about this, and she couldn’t understand why I wouldn’t just let myself be uncomfortable.

“Your feelings were valid,” she said.

You know that whole, “Why can’t I practice what I preach?” thing? Well, it hit me hard. I’m forever making allowances for other people’s feelings: when they lash out because they’re stressed, or they hurt me because they’re sad. “Your feelings are valid!” I repeat, like I’m so wise and hurrr de hurrr hruurrrr. But when a stranger has me trapped in a tight space and fondles me, I can’t let myself feel anything. I have to be BETTER THAN THAT.

So my therapist told me about this “Wise Mind” thing, a concept of balancing your emotional reactions and your logical response. It’s not completely about giving in to feelings, or completely about pushing them aside. This balance is very confusing to me. I feel like I try to be like a Cadbury egg: all my squishy sensitive insides need to be protected by tough chocolate on the outside. The idea of allowing my sensitive side equal ground in my head-space, as opposed to trying to squash it down, totally boggles my mind.

Well, I’m working on it.