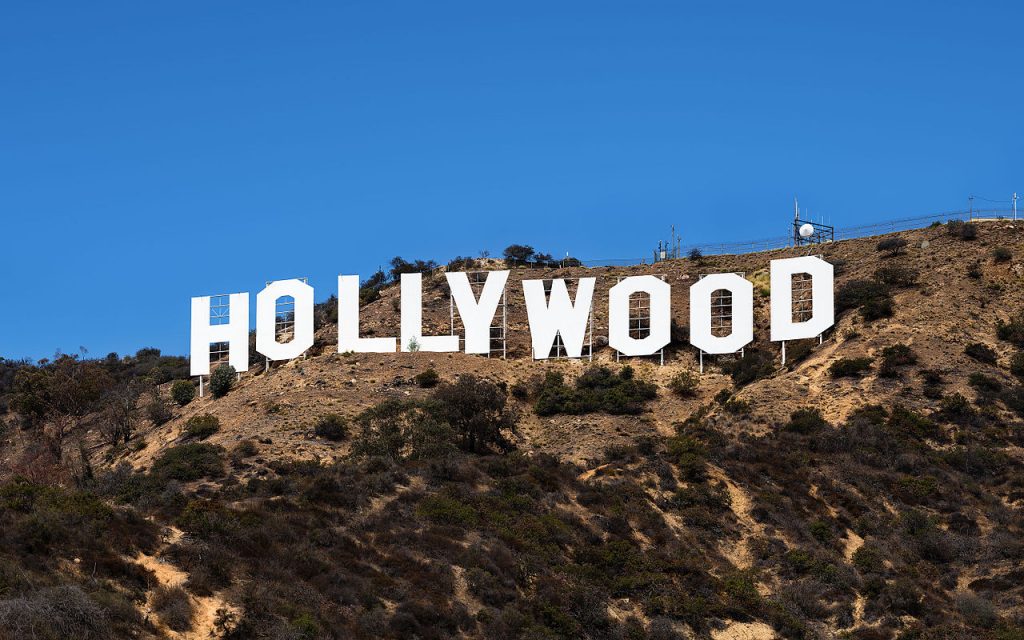 “There’s been a new allegation of rape made against that singer who wrote the song that always gets stuck in your head! This will be the 14th claim of rape made against him. The victim, who shall remain anonymous, confirmed that she was underage at the time when the singer in question drugged her drink, but he remains hopeful that these charges will be dismissed without too much fanfare, as the previous 13 rape cases have been in the past.

“Woah! Looks like that famous Hollywood actor from the sitcom you grew up with is staging a comeback! Now, we remember that the last time this name was in the news, it was when his wife filed for divorce after he beat her nearly to death. Now, at that time, she feared for her life and the life of their young child, who accompanied him on his red carpet appearance to announce his new sitcom on network television! Aww! Now, if that isn’t “hashtag-daddy-goals,” I don’t know what is!

“On to trending topics, it looks like that sexy young runway model and outspoken feminist icon you love has just left a racist diatribe on her Snapchat account! Wow, that is NOT COOL, and if you’re watching this, you should probably go over to her social media account RIGHT NOW and voice your disagreement by calling her a slut and posting those leaked nudes from last month, when her phone got hacked and you stuck up for her in Twitter arguments. YIKES!

“And finally, that female actress you looked up to as a child has just been awarded a Lifetime Achievement Award for her charitable works and in her speech, she made sure to thank her good friend Donald Trump and congratulate him on his presidential victory.

“Well, that’s all the time we have, and it’s as much as you can stand to hear, so until NEXT TIME, don’t hope to dream! Bye!!”