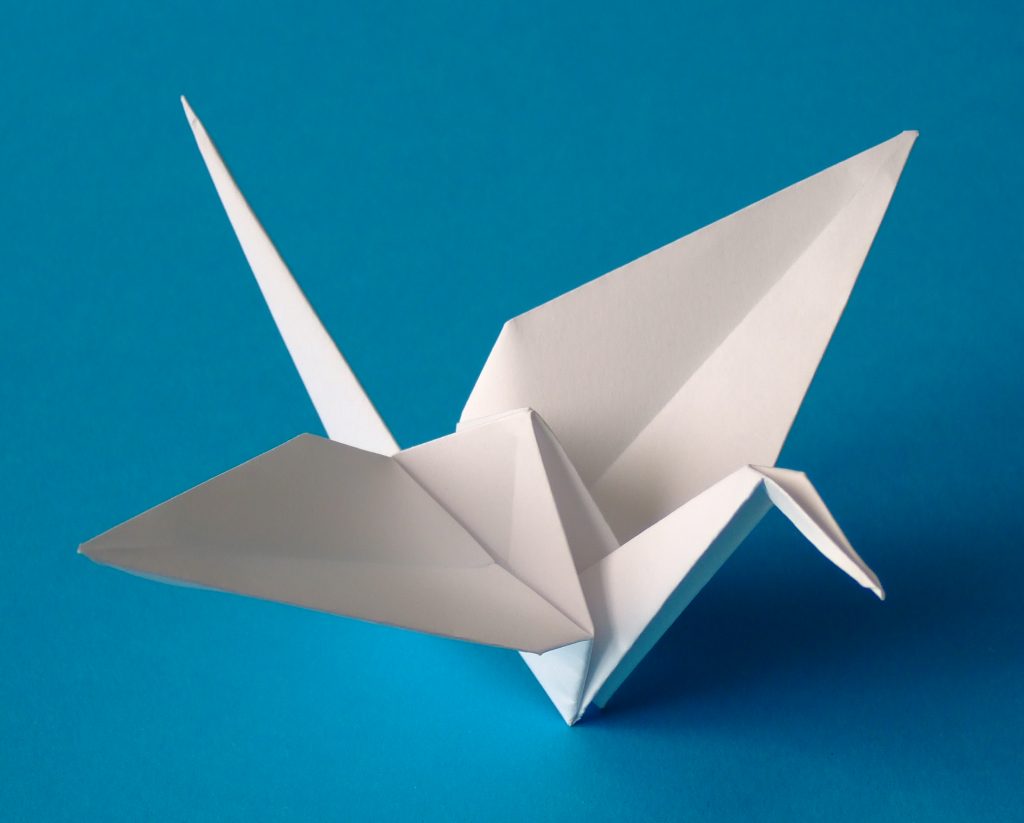 To Whom It May Concern:

I have begun keeping a tally of jobs that I’ve applied to since the last time I got turned down in the final throes of *almost* being employed. I haven’t really been keeping numerical track of these applications, which I fill out at a rate of almost a dozen at a time. My little check marks remind me of the story of the One Thousand Paper Cranes. It’s a tiny, tedious task: uploading my resumé, filling in the name/address boxes, re-writing my cover letter to suit the position I’m applying for, hitting send, starting over. According to legend, after one has folded one thousand origami cranes, they are granted a wish. What would I wish for, you might wonder, at the end of my One Thousand Job Applications? Take a guess.

I would like to think that it works like that. Simply fill out one thousand applications and one of them will result in a job! My boyfriend and my therapist agree that it’s a numbers game: just keep putting yourself out there. “One thousand” is comforting to me, it makes me feel like I might actually get somewhere. I mean, what if I have to fill out an infinite number of these and I still can’t get a job, it’s almost like, what’s the point of doing all the work, folding all the cranes?

It’s not just the work of filling out the applications. I’ve already said that it makes me nervous, putting myself out there. Oh, they say, “What’s the worst that can happen — they say NO?” Well, not quite. I’ve had “no” implied to me hundreds of times by the jobs who never even bothered responding to me beyond the “no-reply@yourapplication.com” email thanking me for my submission. The ACTUAL worst that can happen is that I spend weeks going to interview after interview for someone, jumping through hoops and pushing aside all my other applications and obligations to put all my energy into one potential employer, getting my hopes up and starting to imagine that finally I might actually have a chance, finally everything can start to get better… Only to be told NO after completely losing myself to the fantasy of being EMPLOYED AT LAST! To have my heart broken, my bubble burst, my hopes dashed, my confidence shattered, and have to start all over after being so high and crashing all the way down? Yeah, THAT’s the worst that can happen.

But the fucked-up thing is that you’ll never get to 1,000 cranes if you quit in the middle. If I’m already at 500 job applications and I throw my hands up and say “screw this!” I’ll never know if that 999th application could have been The One. Or it may not happen until the 5,634th application. I think what it comes down to is just feeling helpless and uncertain, doesn’t it? I can’t do anything except keep putting myself out there, so what else will I do but fold the cranes and hope they bring me luck?