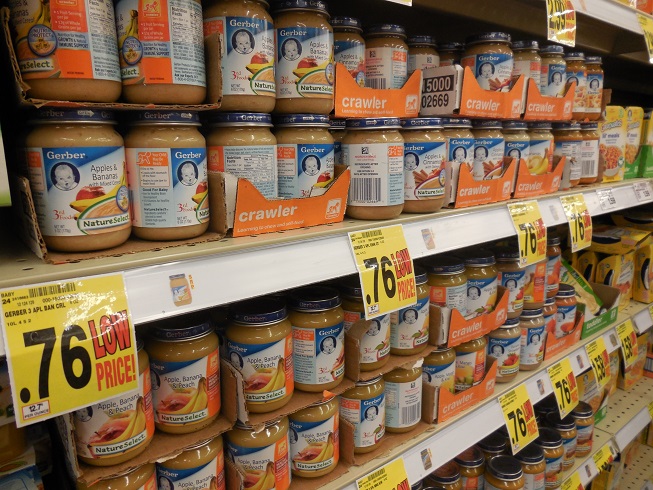 When 28-year old Carolyn MacDowell heard “Work” in the club on her bimonthly Mommy’s Night Out, she was captivated by the danceable hit, but there was something odd about it that she couldn’t shake.

Her suspicions were confirmed when she played the song for her husband Brad, 32, investment banker from Rhode Island, at breakfast the next morning.

“Brad’s eyes got wide and we just knew,” Carolyn whimpered. “We knew where we’d heard it before.”

Chassiday, aged 21 months, is the couple’s daughter, and a star on the rise.

“The first time we heard Chass over the baby monitor, we knew she had a special talent,” Brad explained. The couple set up a night-vision camera in Chassiday’s bedroom to capture her humble beginnings as singer-songwriter. To date, Chassiday has starred in over 48 YouTube videos singing her original songs, which the parents shared to what they assumed would be the delight of their combined 2,487 Facebook friends.

The MacDowells have decided to sue Rihanna for an undisclosed number of millions for stealing Chassiday’s lyrics, with the help of Brad’s lawyer and former roommate at Columbia, Scott Grouse.

“Do I think they have a strong case?” Grouse mused. “Honestly, I think they do. Listen to Chassiday’s single, “Ba Ba Nooo Ma Ma.” You can’t deny the resemblance is there.”

“We always knew Chassiday’s music would make us rich and famous one day,” Carolyn forced a smile through the tears. “We just didn’t realize it would be so soon.”