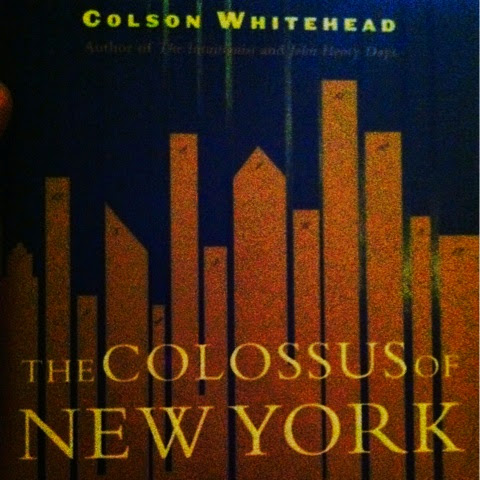 Once you read Colson Whitehead’s Colossus of New York, you’ll never look at the city again.  His keen observations in short snippets are the perfect bon mot to pepper your conversations with annoy your friends with.

“Colson Whitehead says “There are eight million naked cities in this naked city — they dispute and disagree.  The New York City you live in is not my New York City; how could it be?”

“Colson Whitehead says this was his first view of New York City from back in the seventies – hey, where are you running…?”

Nevertheless, if you dream of taking a vacation here but can’t afford it, or if you have been here and want to really know what the locals think, read this book. 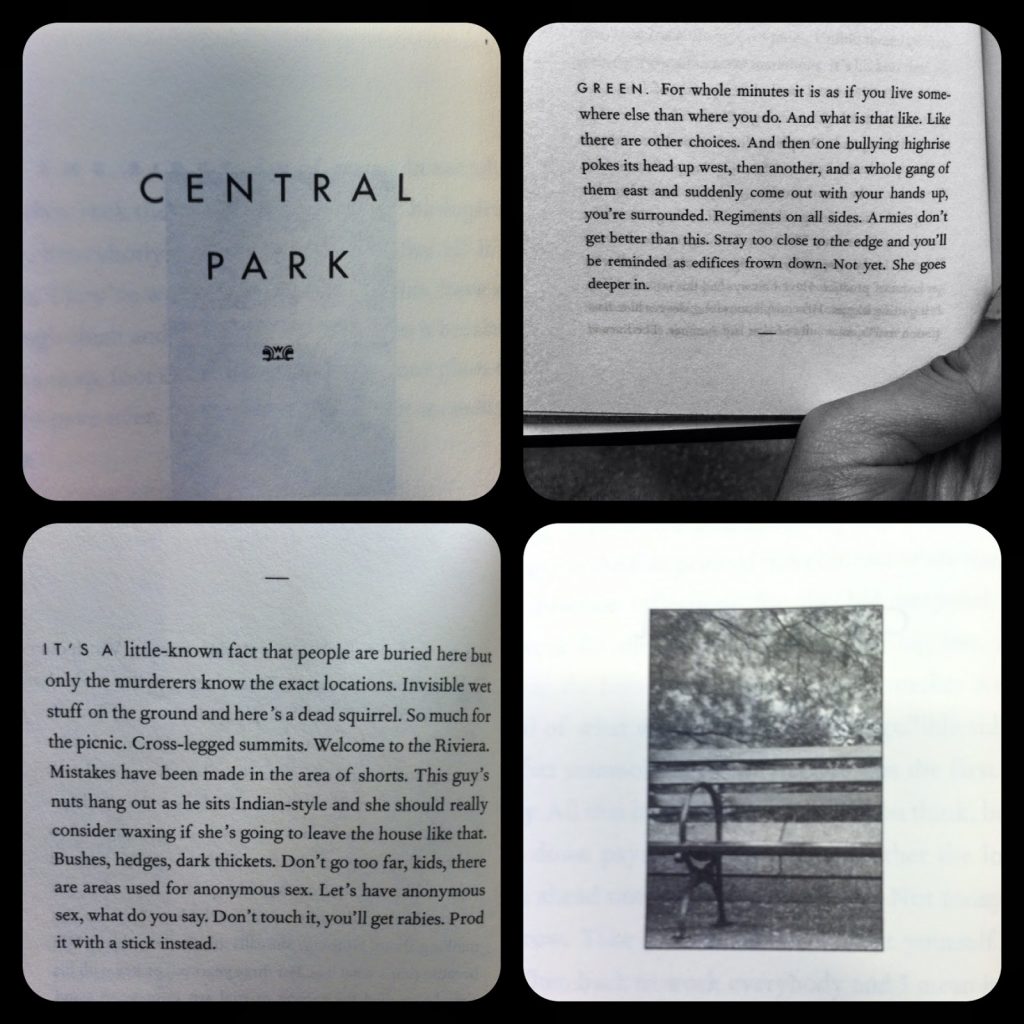 Though his chapters are like a magnifying glass on the city and its culture, most of the paragraphs are only loosely themed around one subject, jumping from objective observer to inner monologue and from mind to mind.  He creates his worlds by picking like a bird:  a string, a stick, a piece of fluff, a found feather.  All the little bits go into building Colson Whitehead’s nest of prose. 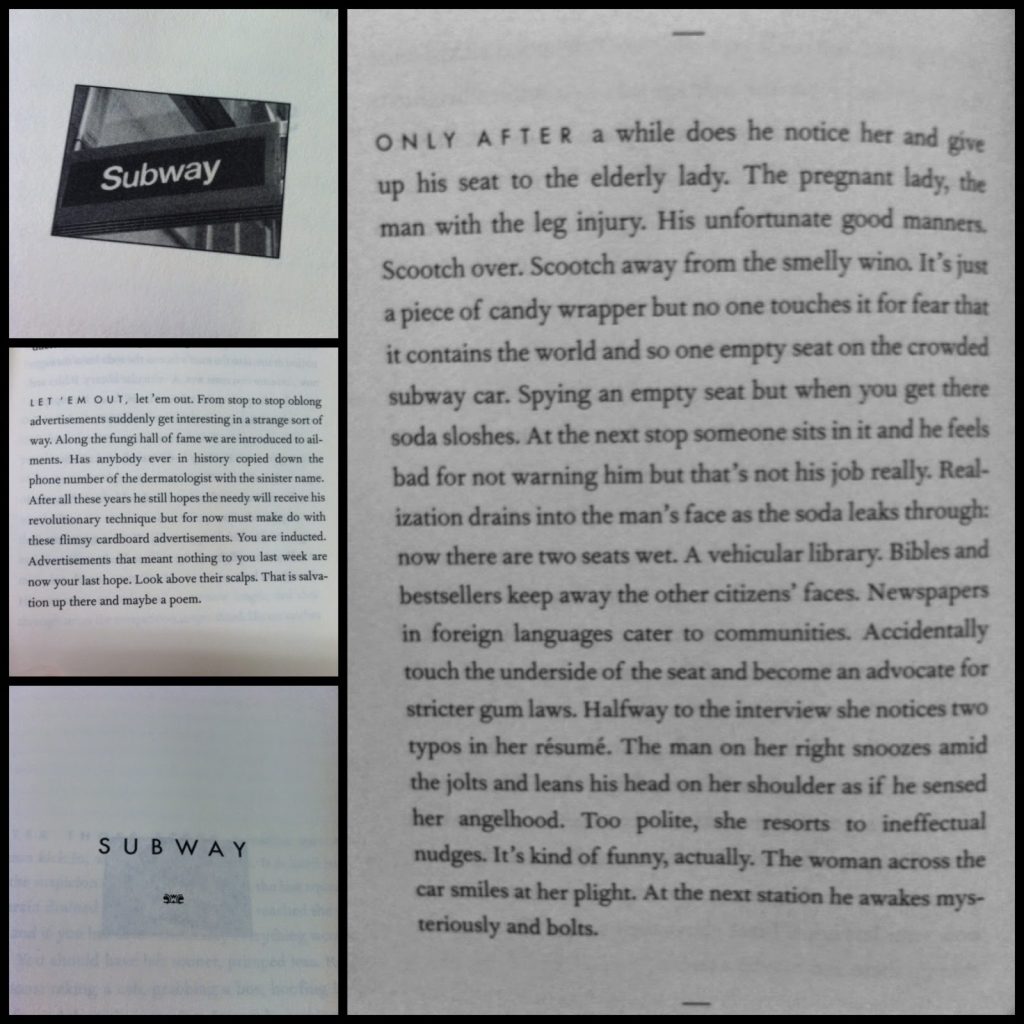 With a rhythm that moves along as steadily and relentlessly as the city he describes, The Colossus of New York will sweep you along and leave you as breathless and dizzy as getting lost in the Port Authority underground at rush hour (or any hour, for that matter).  It will take you in and spin you around and depress you just a little before spitting you back out into your real life which, if you’re lucky, is smack dab in the middle of the Colossus of New York.